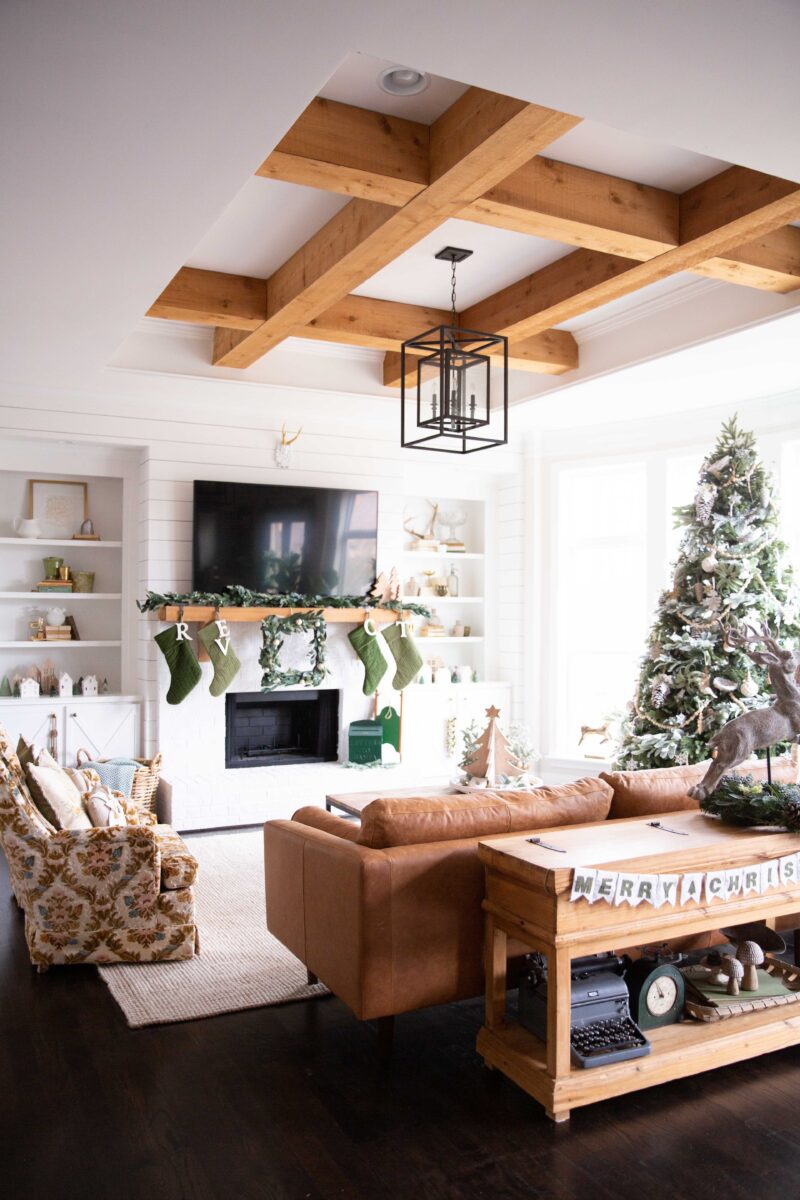 When we moved into our house five years ago, we purchased a beautiful artificial Christmas tree — the first one that Ryan and I picked out together in our ten years of marriage! (Up until that point, we’d used hand-me-down and donated trees and were thankful for them.) But this, this was our tree, and we loved it instantly. In fact, now five years later we still love this exact tree — well, mostly.

Over the years, as often happens, the lights have slowly died, section by section, becoming frankenlights with bits of electrical tape and replaced bulbs and wire connectors poking out everywhere in hopes of reviving cut, stripped and twisted copper. It was a pain, but each time a strand went dark, Ryan found a way to make it come back to life.

We laughed, threw up our hands in defeat, and resolved survived the season with an unlit tree, a funny memory we’ll probably always joke about together.

At the end of that holiday season, as we schlepped all of the holiday merriment back down to the basement for storage, Ryan and I decided to keep the tree for the time being — we’d decide next year to whether re-light it or toss it.

Then, this November we began talking about putting up Christmas decor (because #2020), and when it came to the tree portion of our discussion, Ryan felt strongly that if we were to re-light the tree, we needed to remove the dead lights first. (“We” being “Talie.”) Ugh.

It took me three and a half hours to de-light that dang tree. I was ruthless, and the tree fought back. My arms were scratched like I’d fought an alley cat; my back ached; my feet were sore from standing on tip-toe on a ladder for so long. By the end, my living room looked like a war had broken out in Santa’s workshop with bulbs instead of bullets. But it was done!

It then took another two hours to re-light the tree. Strand by strand, I pre-checked the lights before adding them to our tree, wrapping them around each branch. I was exhausted. And over it. And thankful that my job was almost done. I motivated myself by thinking about all the money I’d saved, the landfill space I’d spared, the pride I’d have when it was done. With one strand left to go — at the very top of our beloved tree — it died. Like D-E-A-D. Again. Out of nowhere. With no warning. Not a single light survived.

I tried all the things you would naturally think of: check the outlet; check the plug; check each strand; give up.

Although I hoped to impress Ryan with a freshly-lit fir when he came home from work that day, I failed. He walked in, and (after a moment of being impressed that I schlepped our 9-footer up from the basement all alone) I handed the frustrating project off to him. I’d done all I could.

The days that followed were filled with lots of cursing and cajoling, but eventually he got the tree to fully light up.Talk about a Christmas miracle! I will never, never take the warm glow of a Christmas tree at night for granted again. (And I will remind myself of how much I love our exact tree each year as we inevitably continue to fight the lights, haha!) 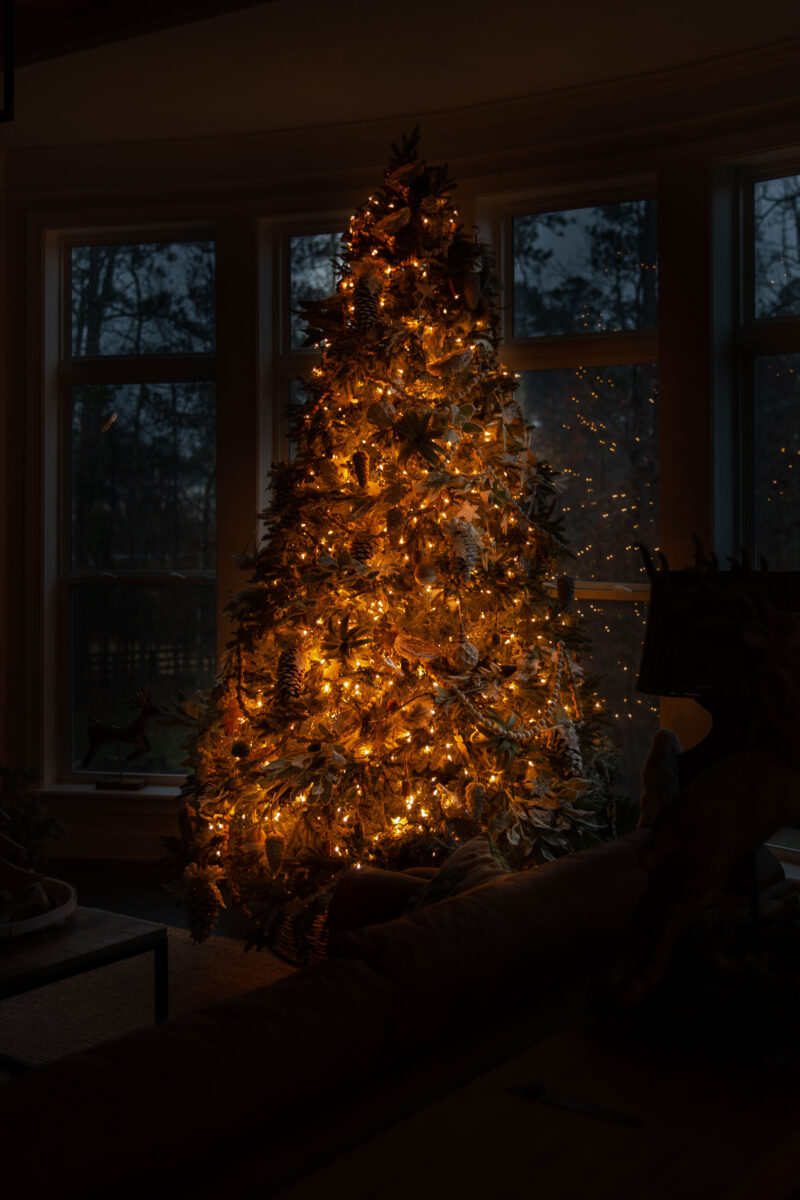 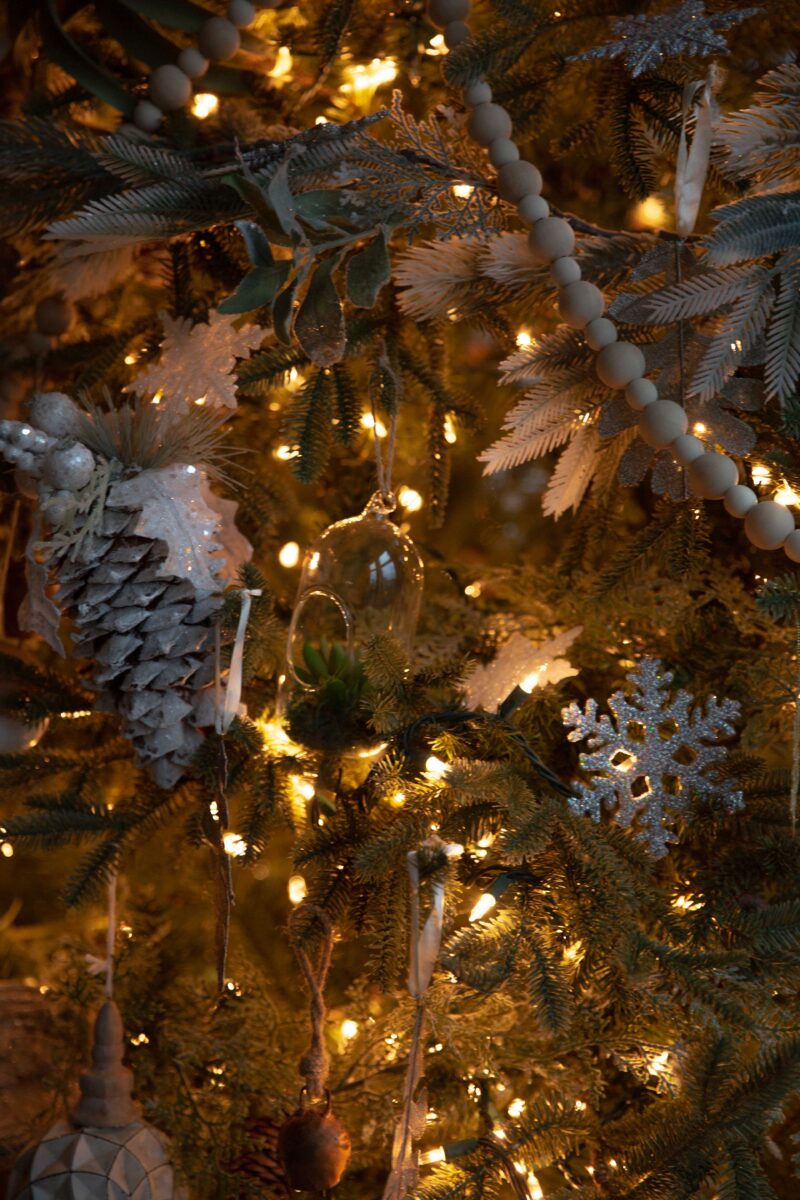 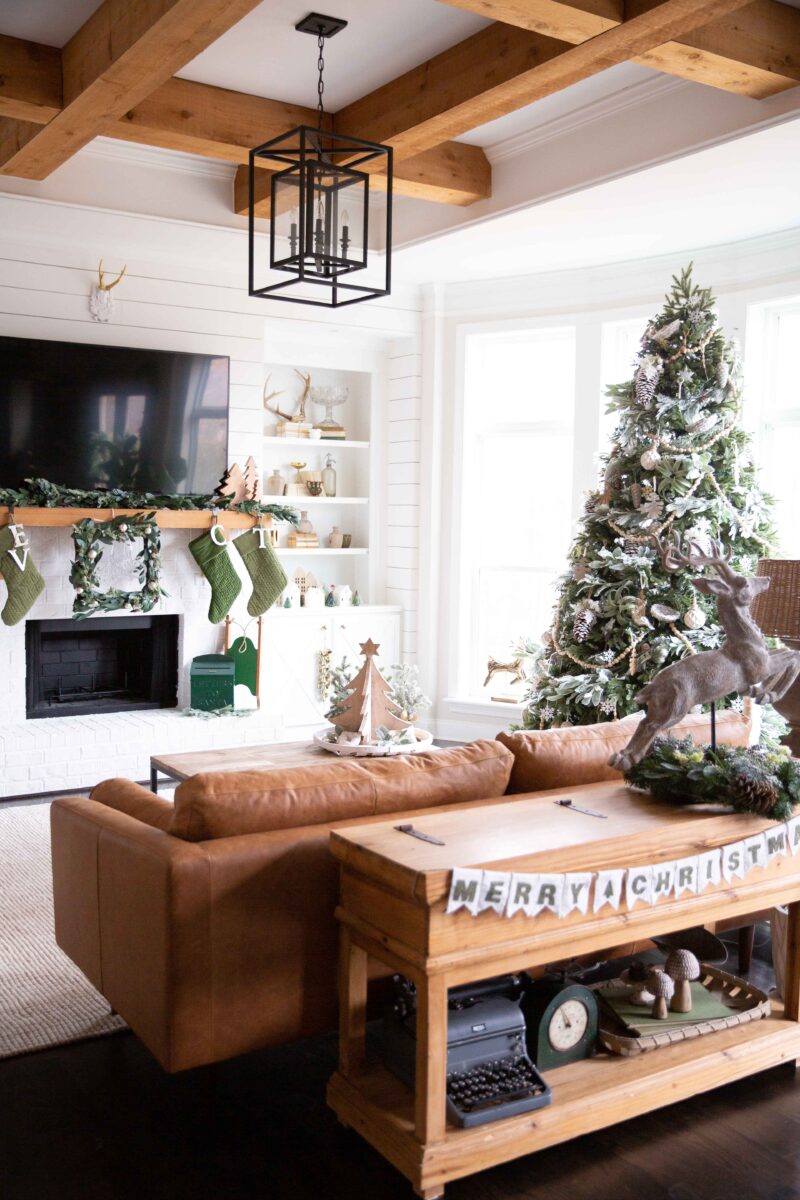 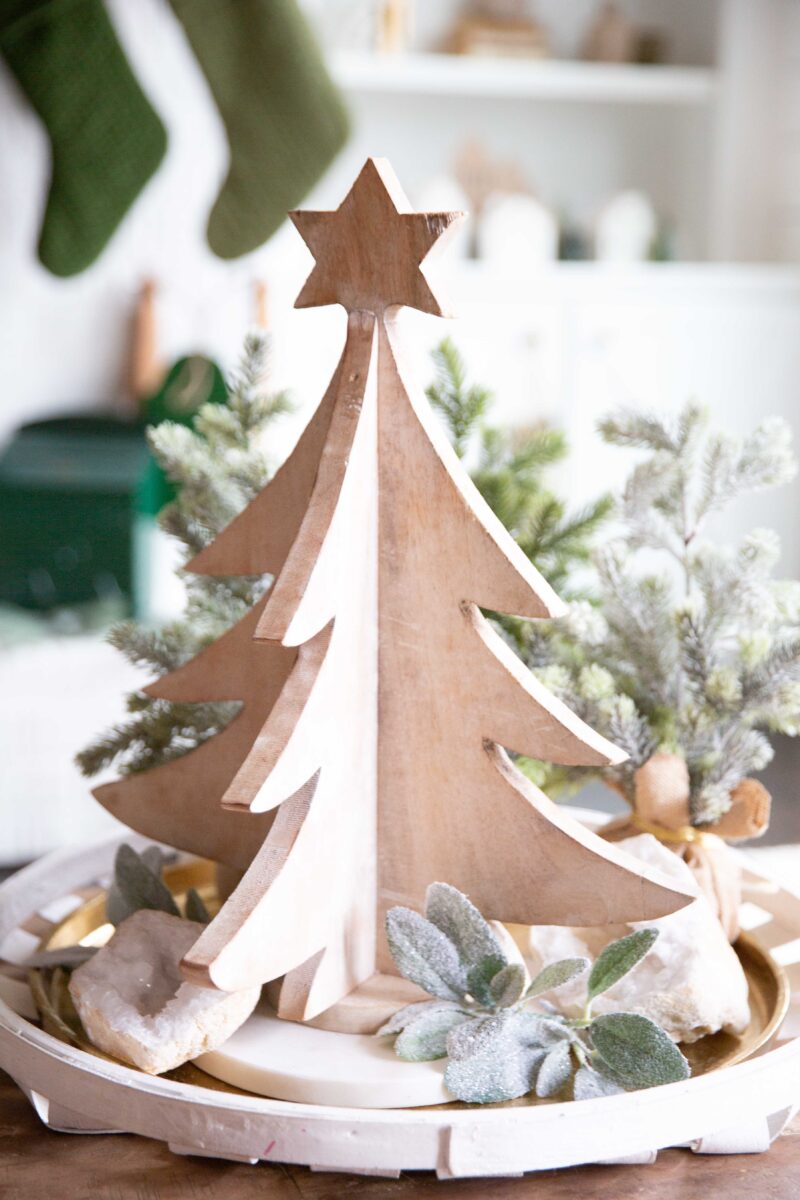 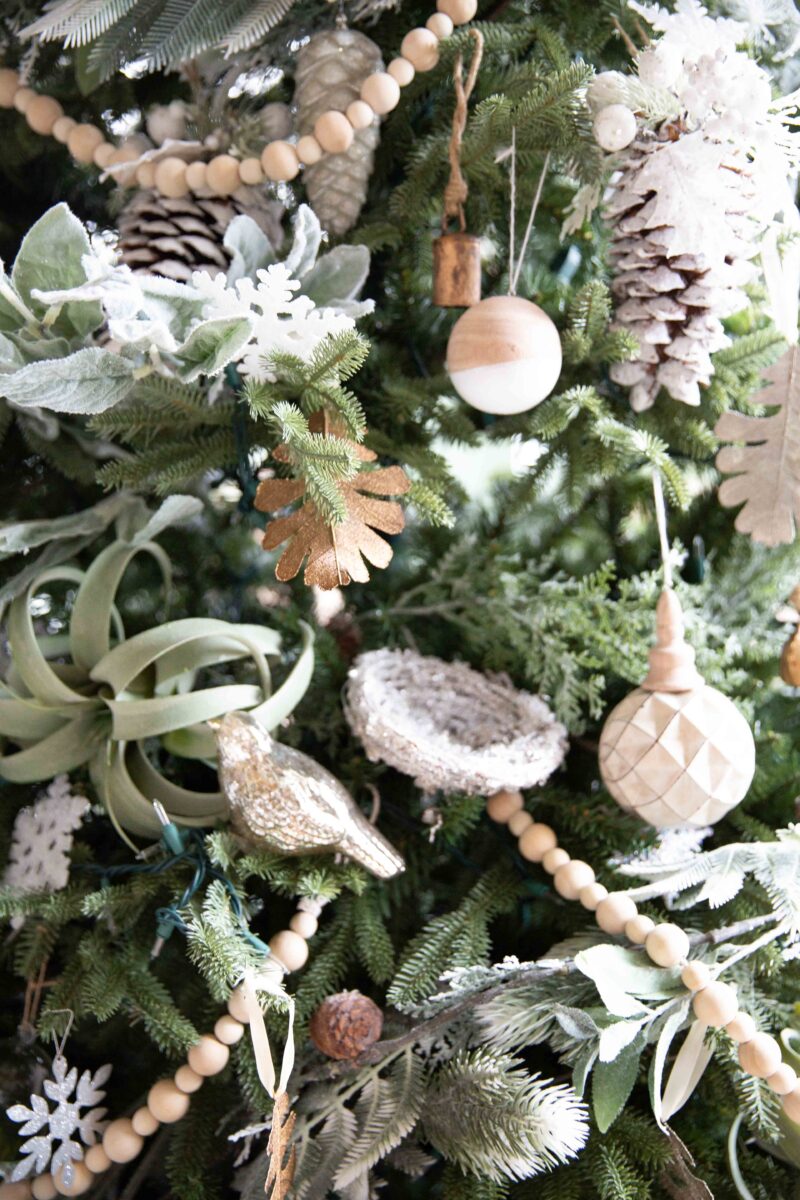 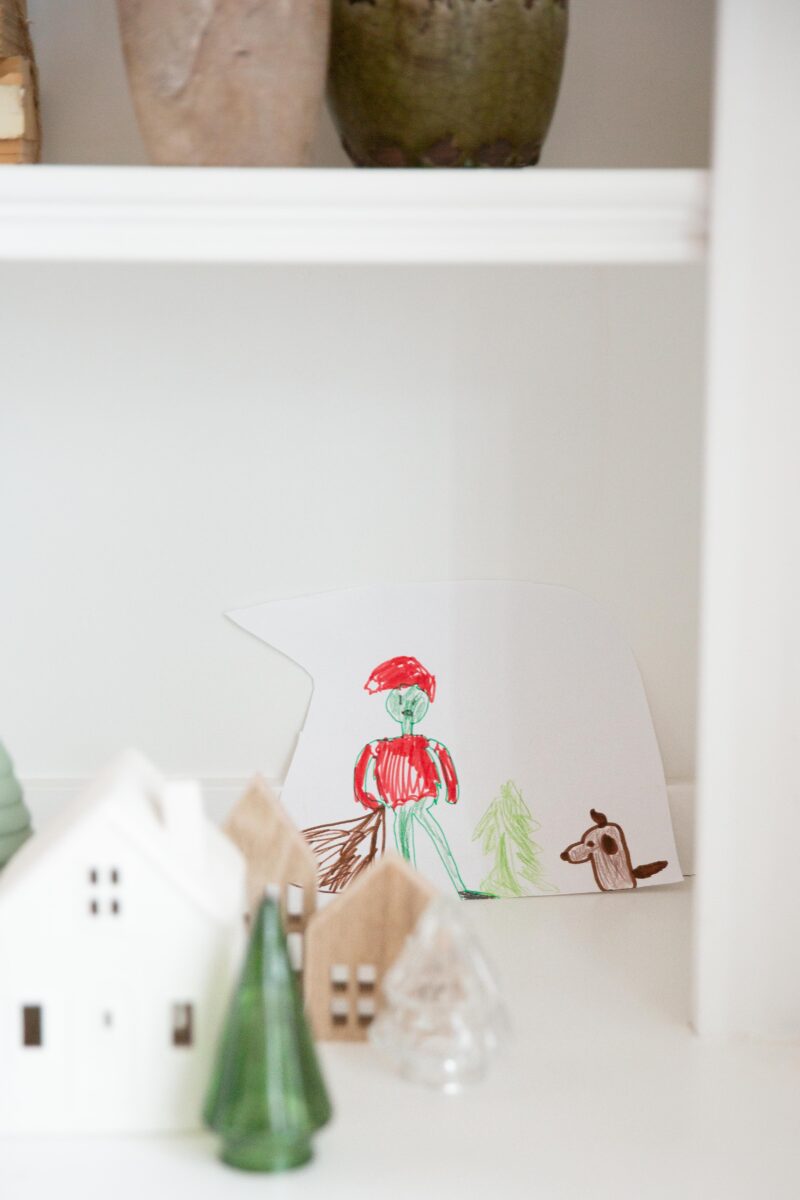 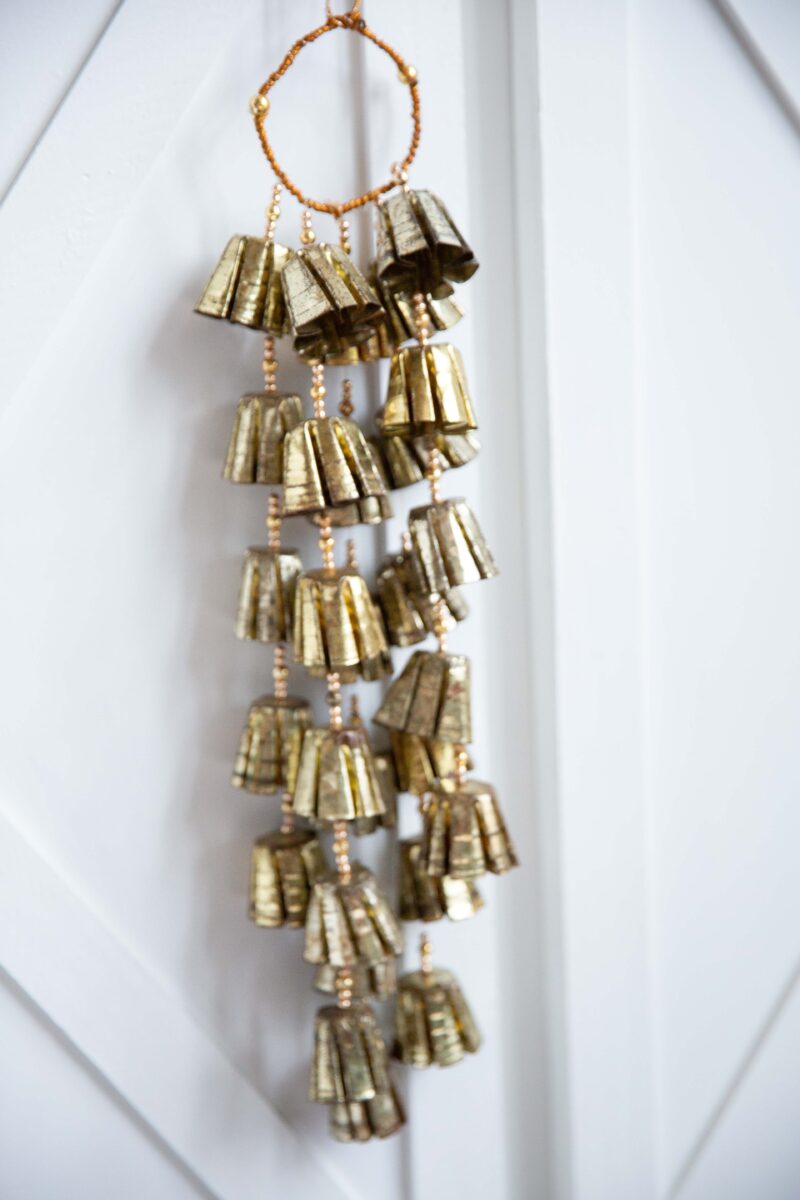 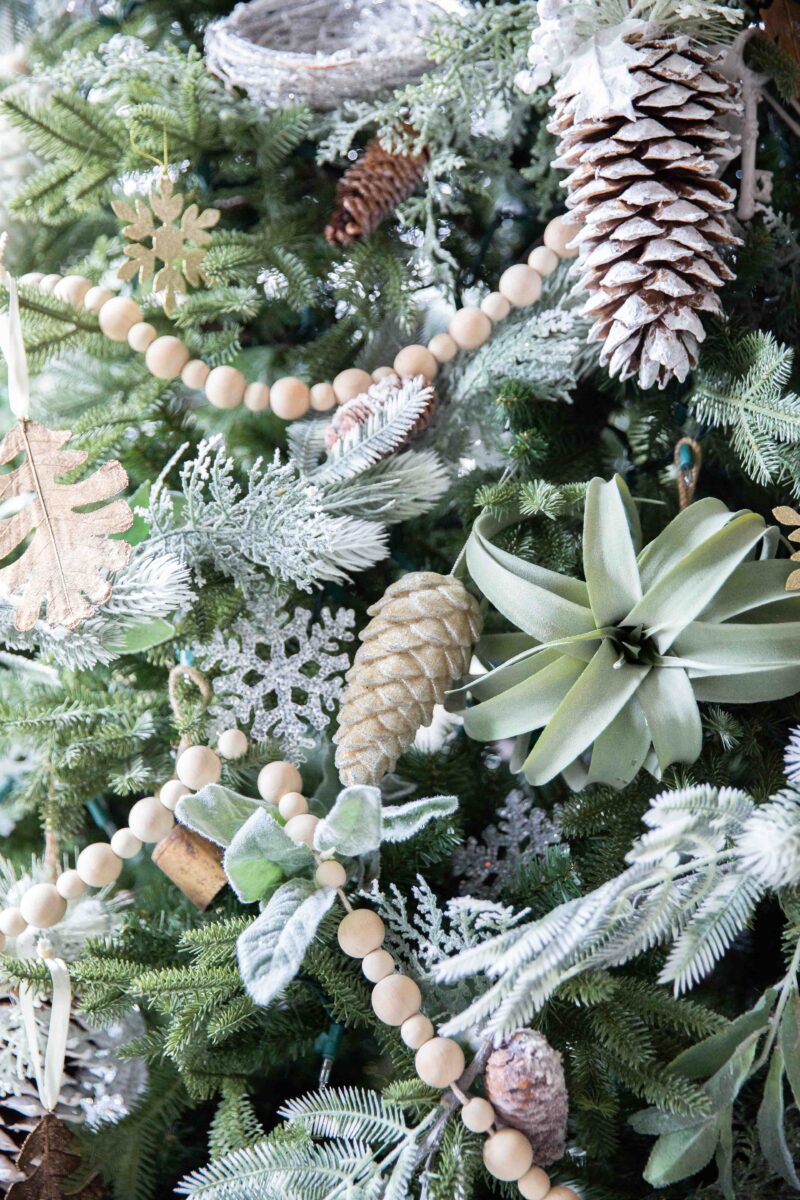 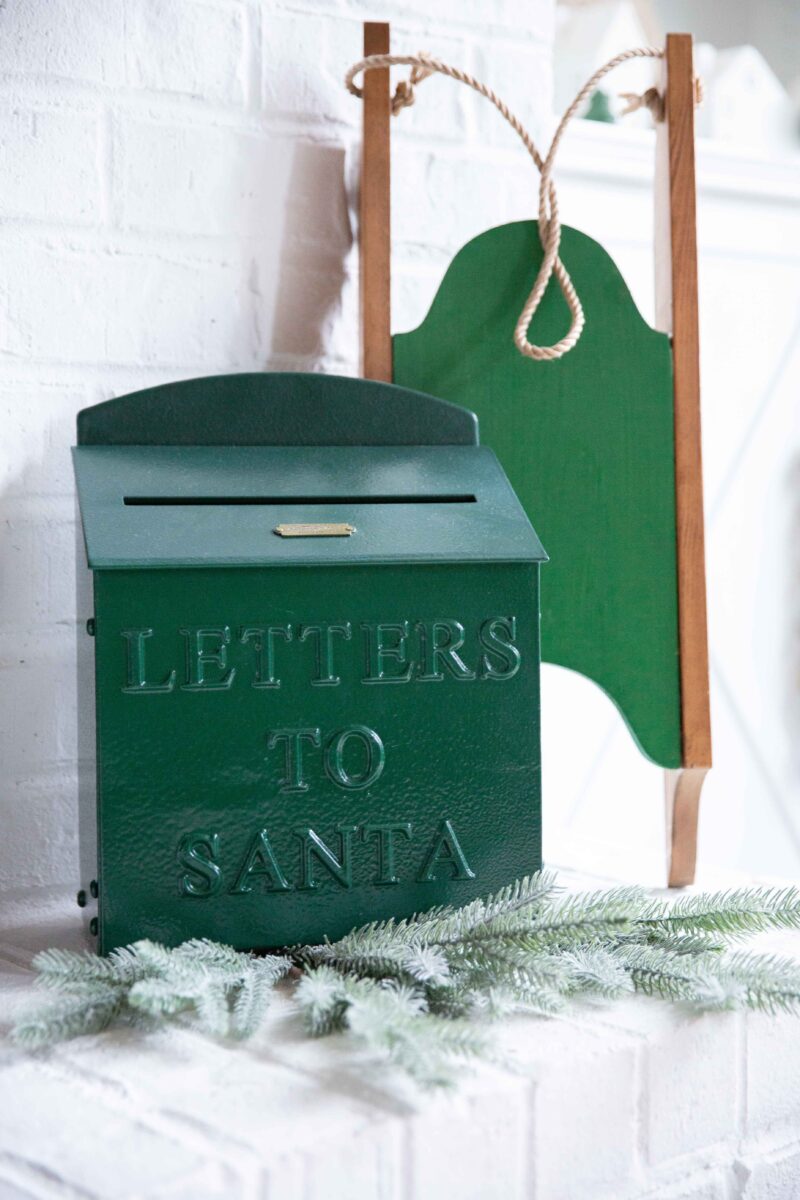 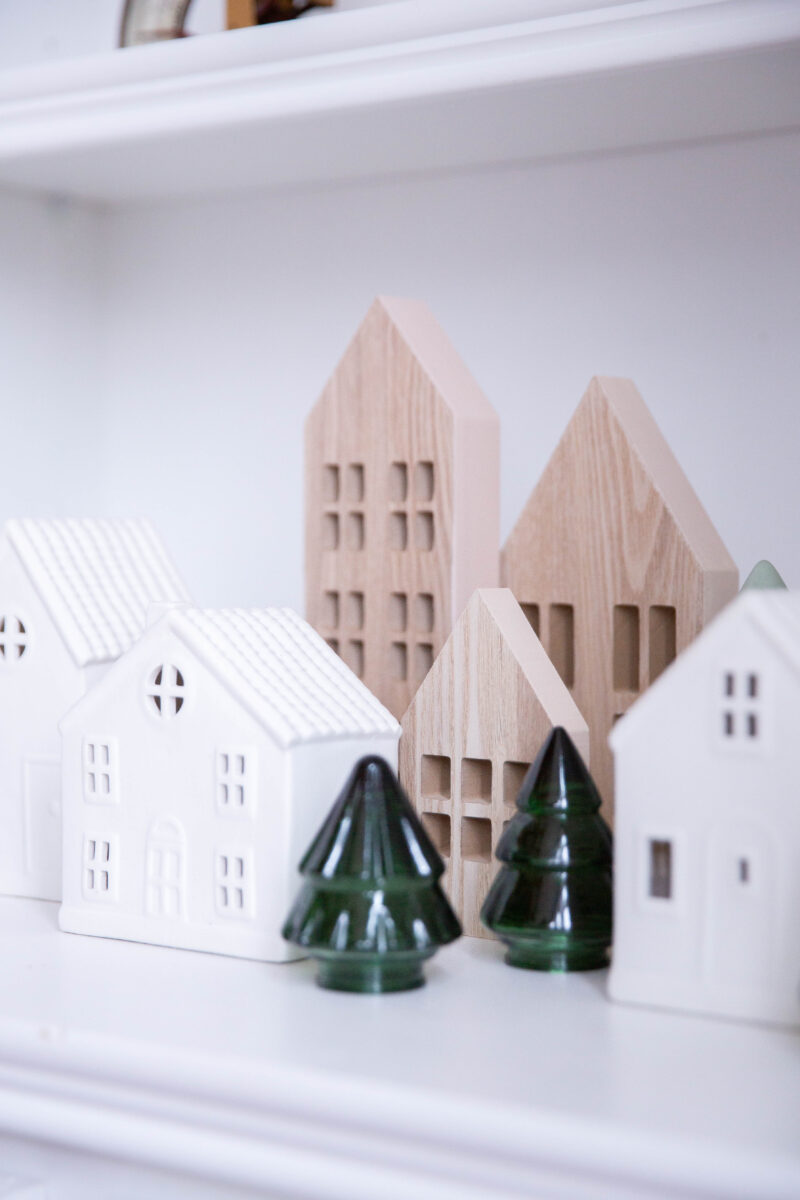 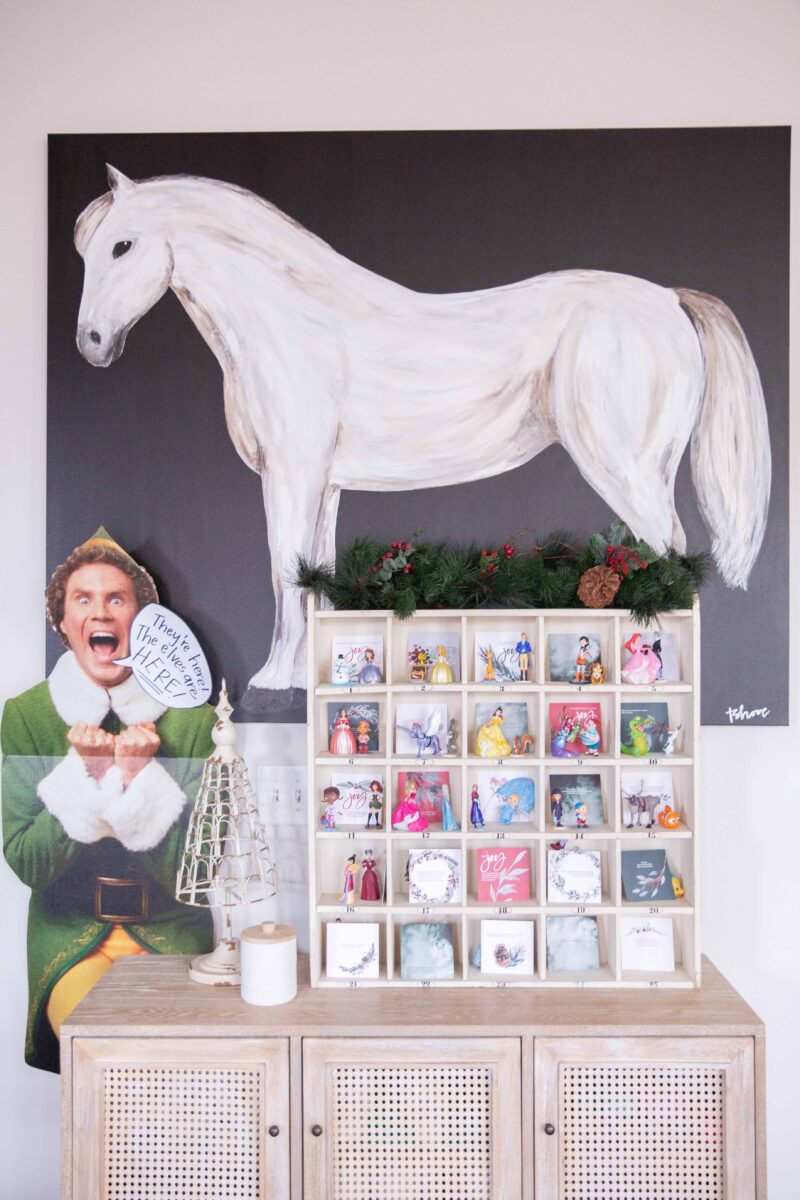 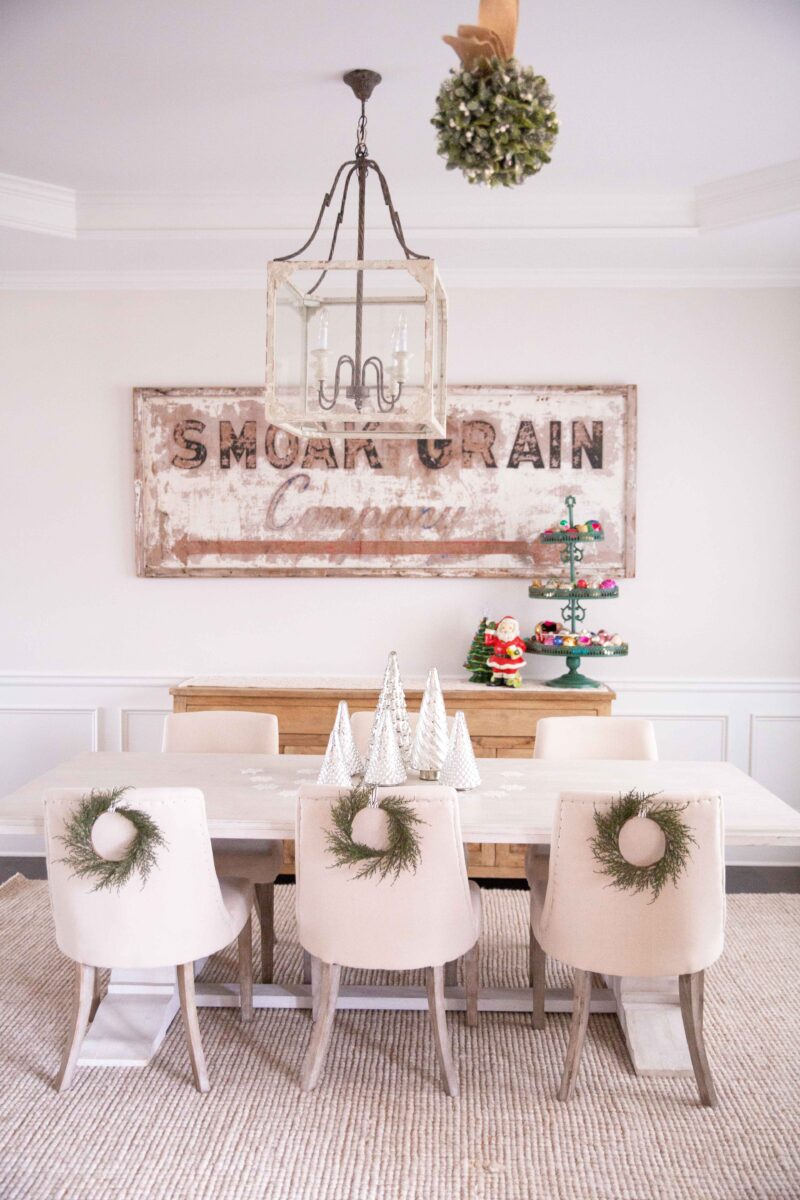 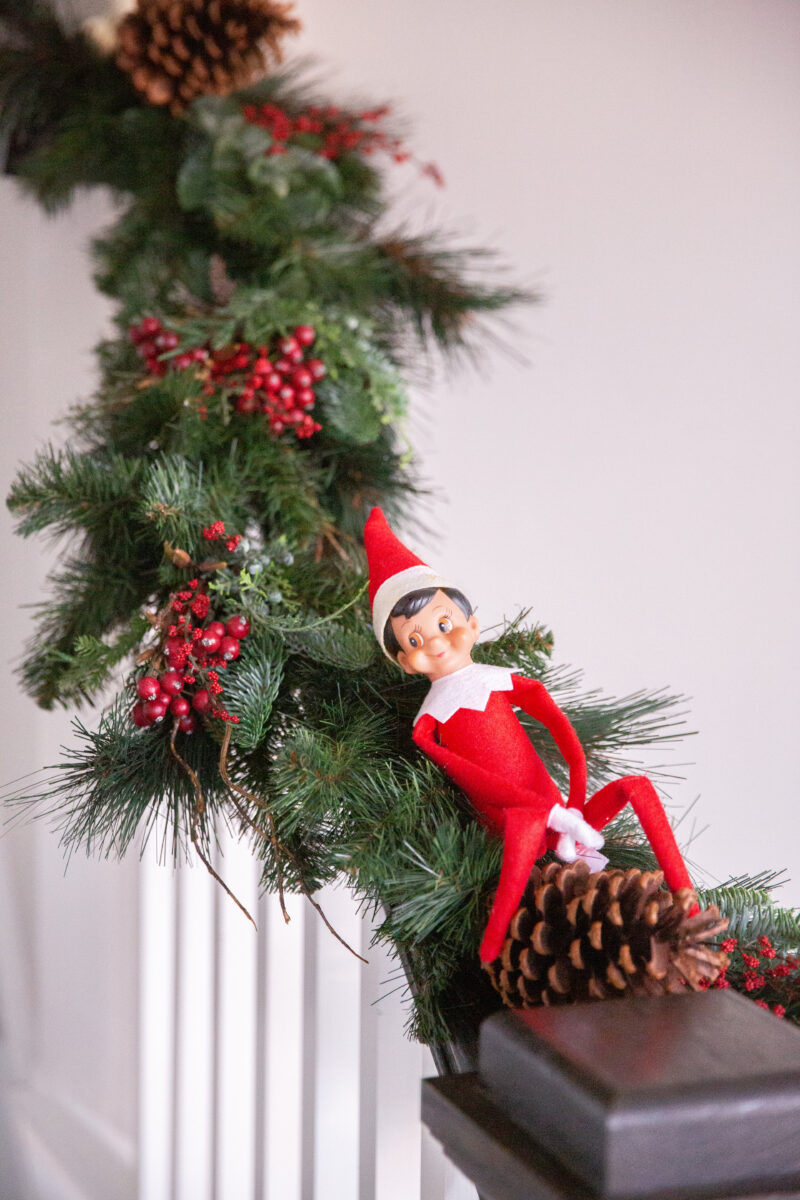 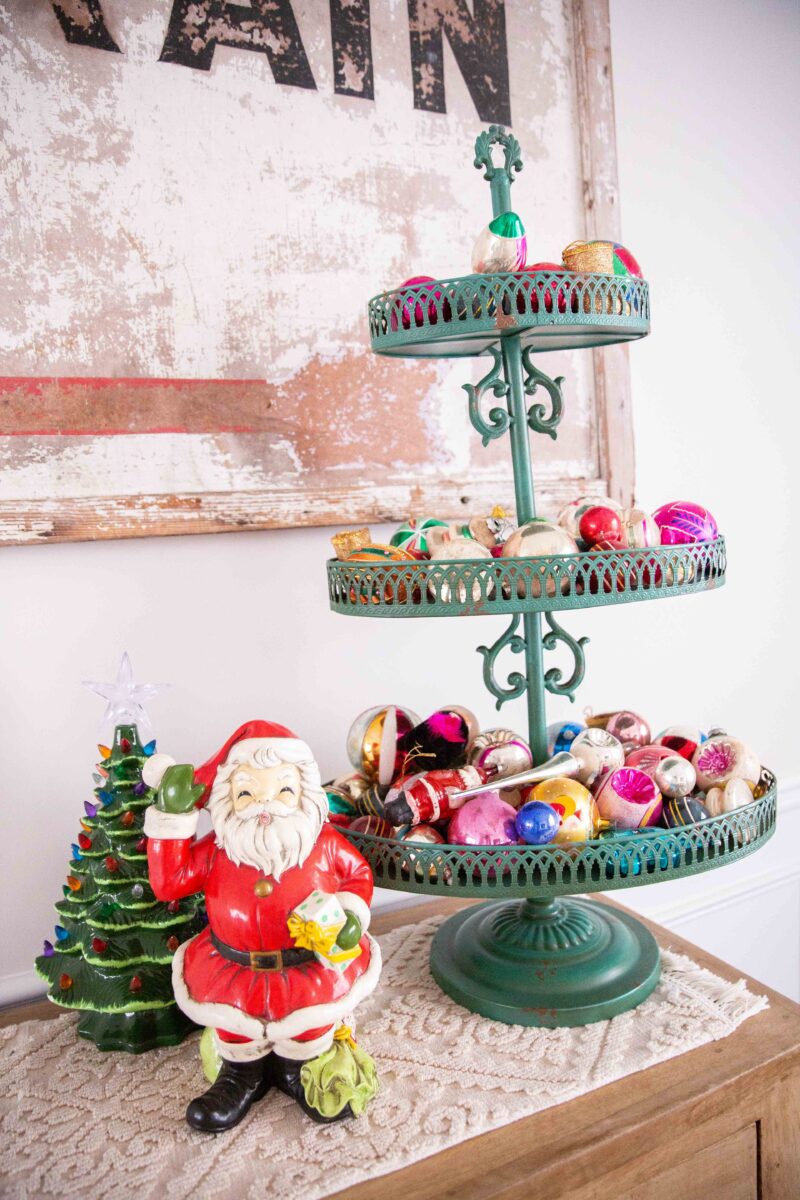 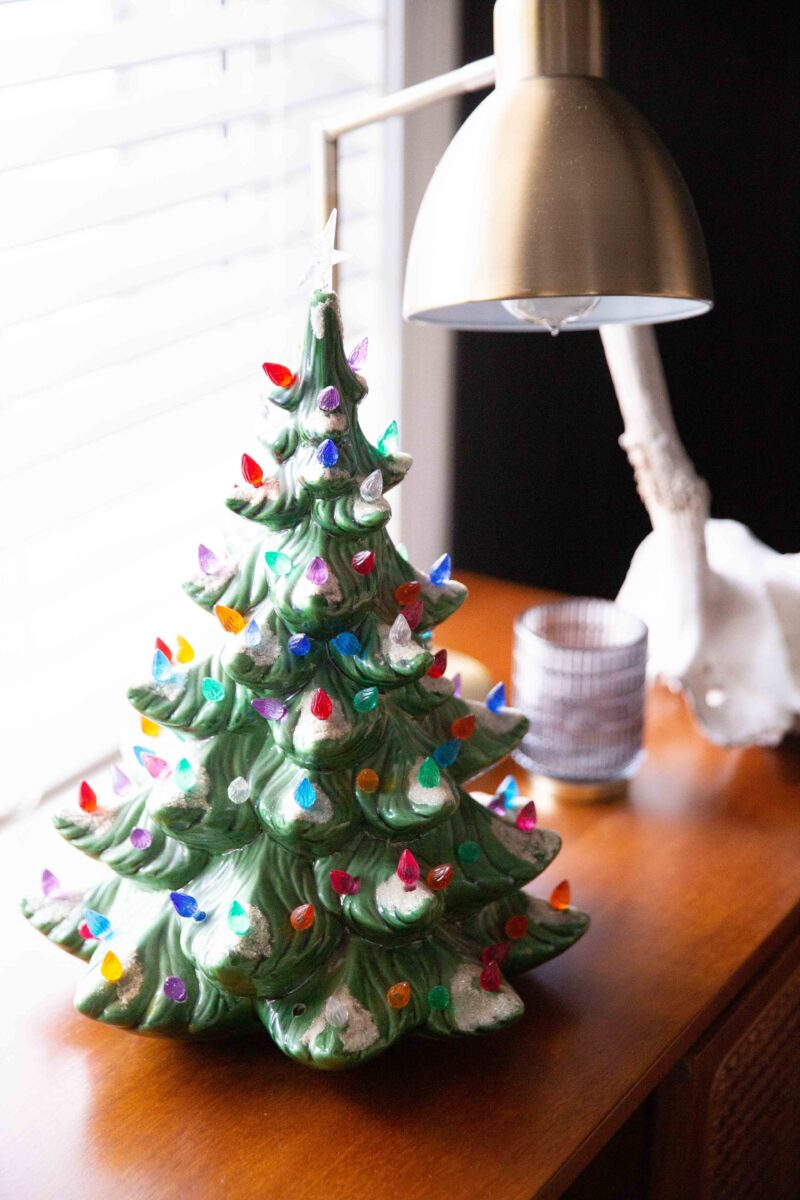 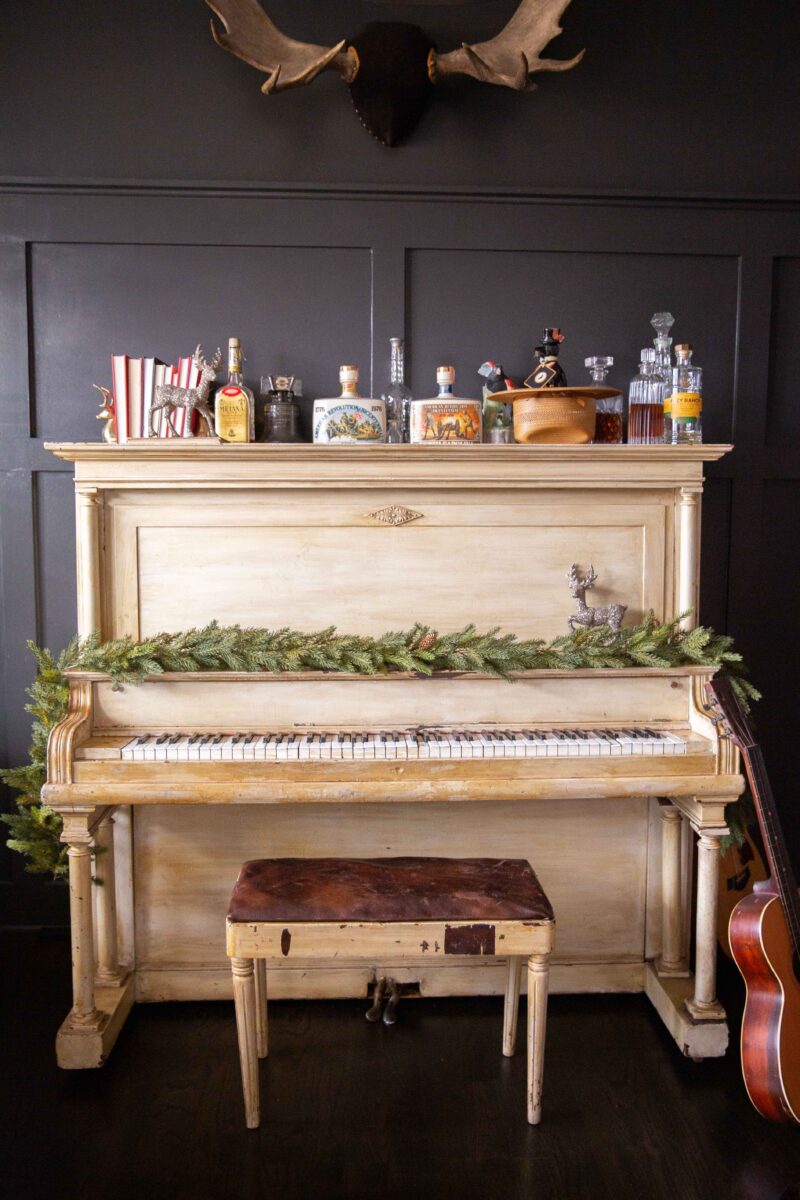 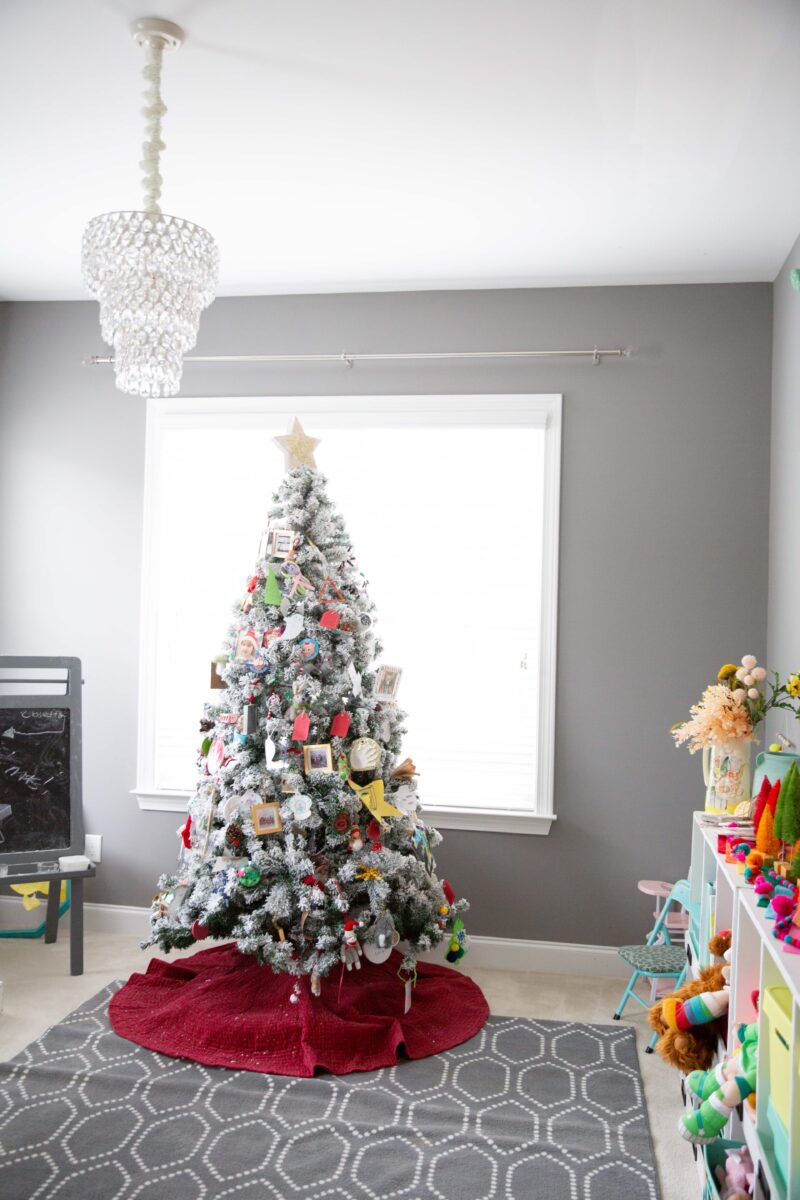 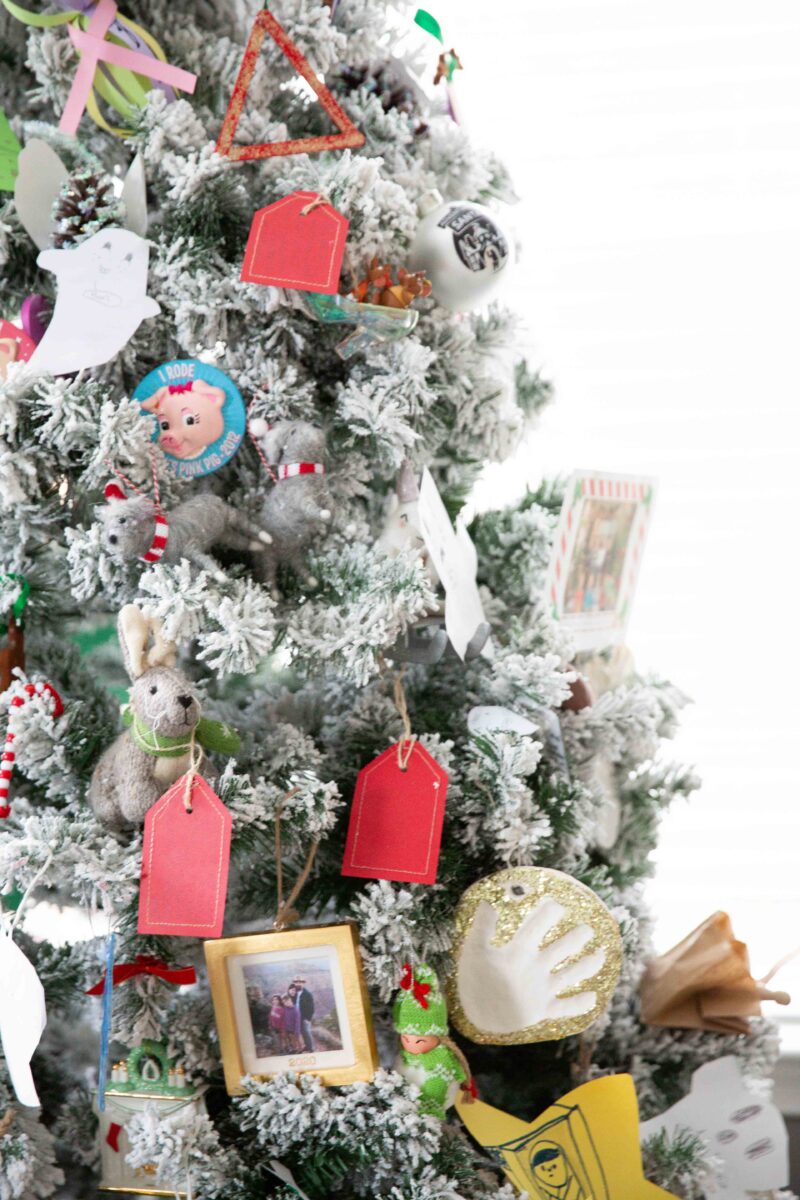 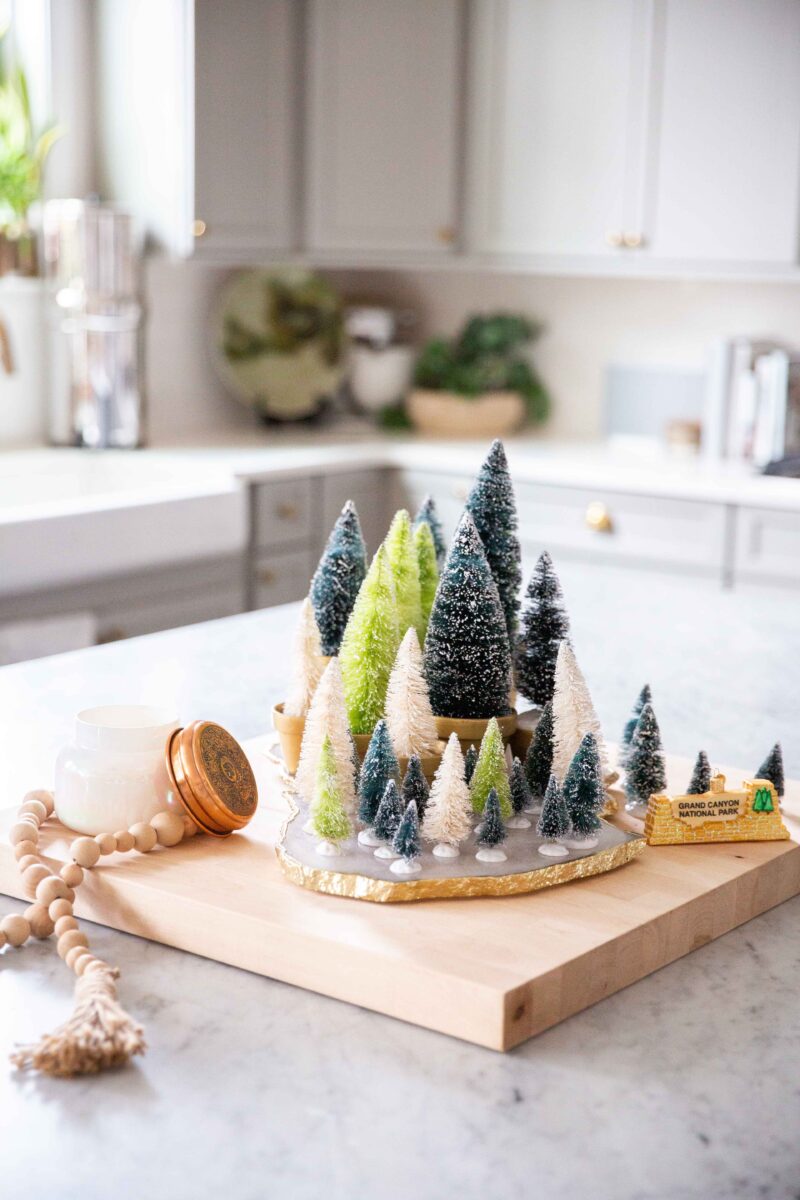 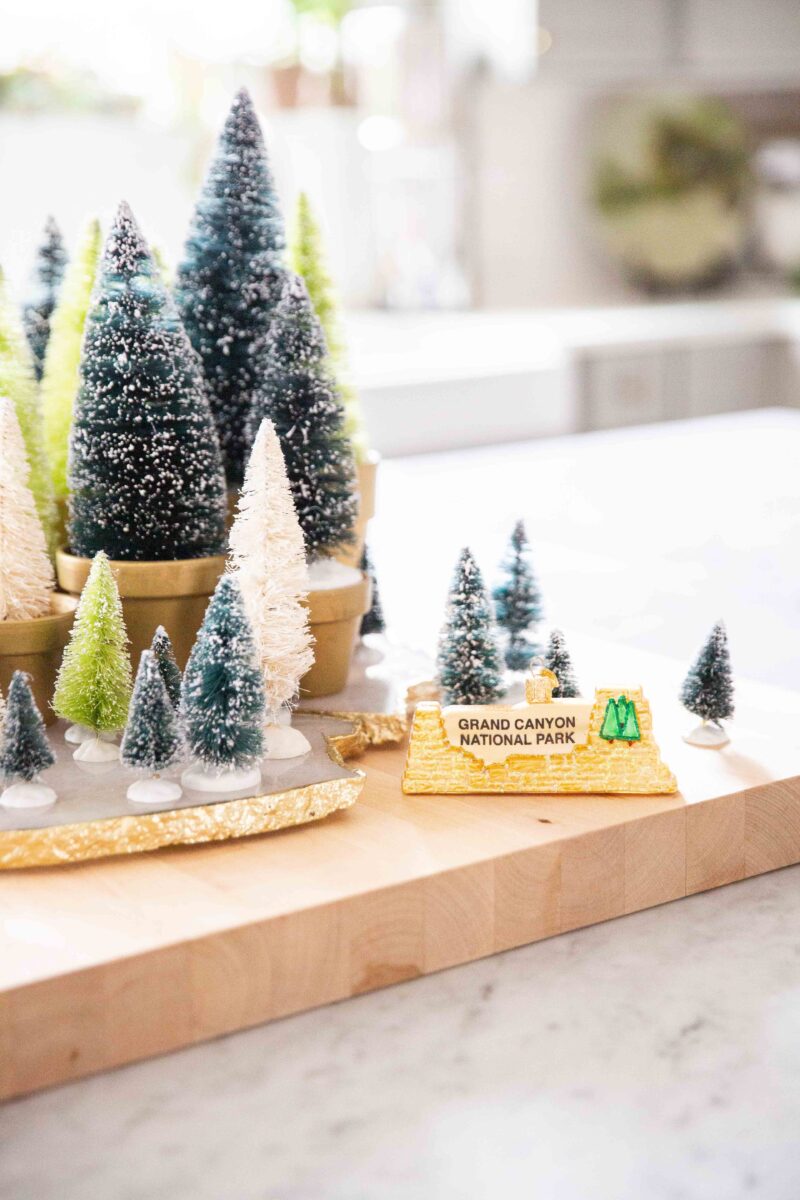 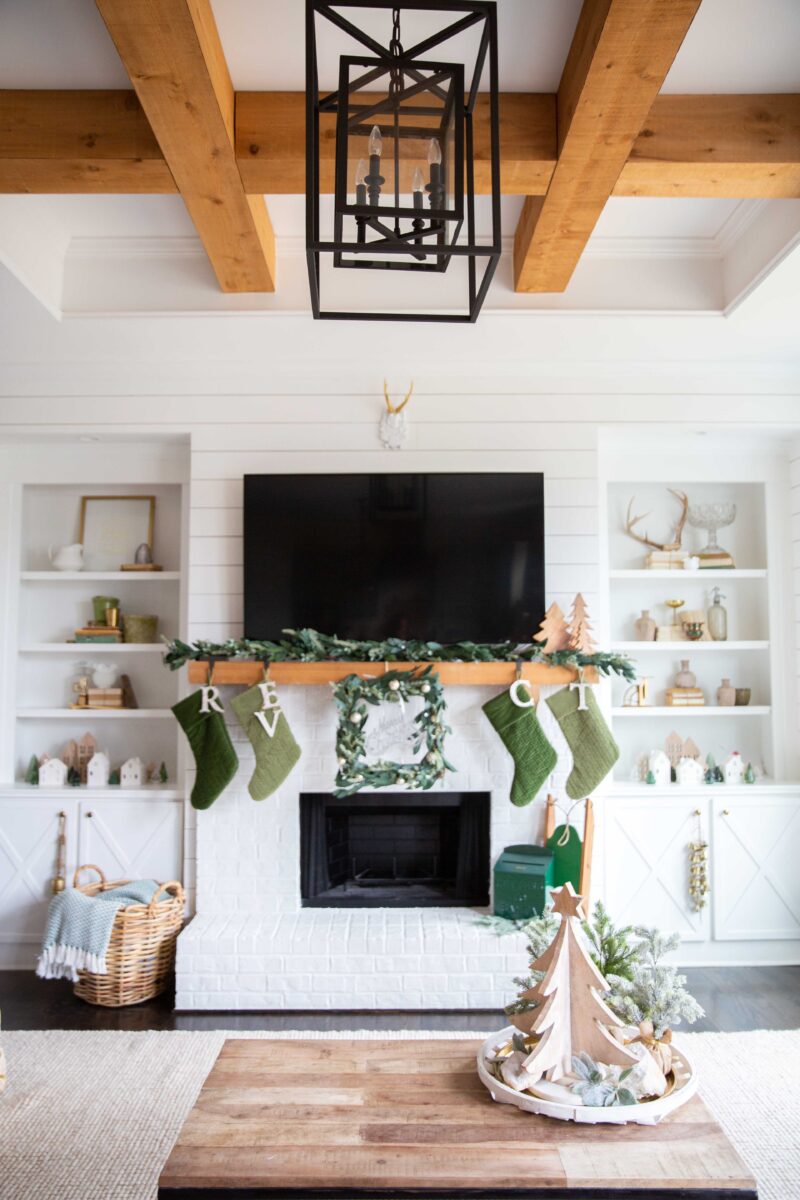 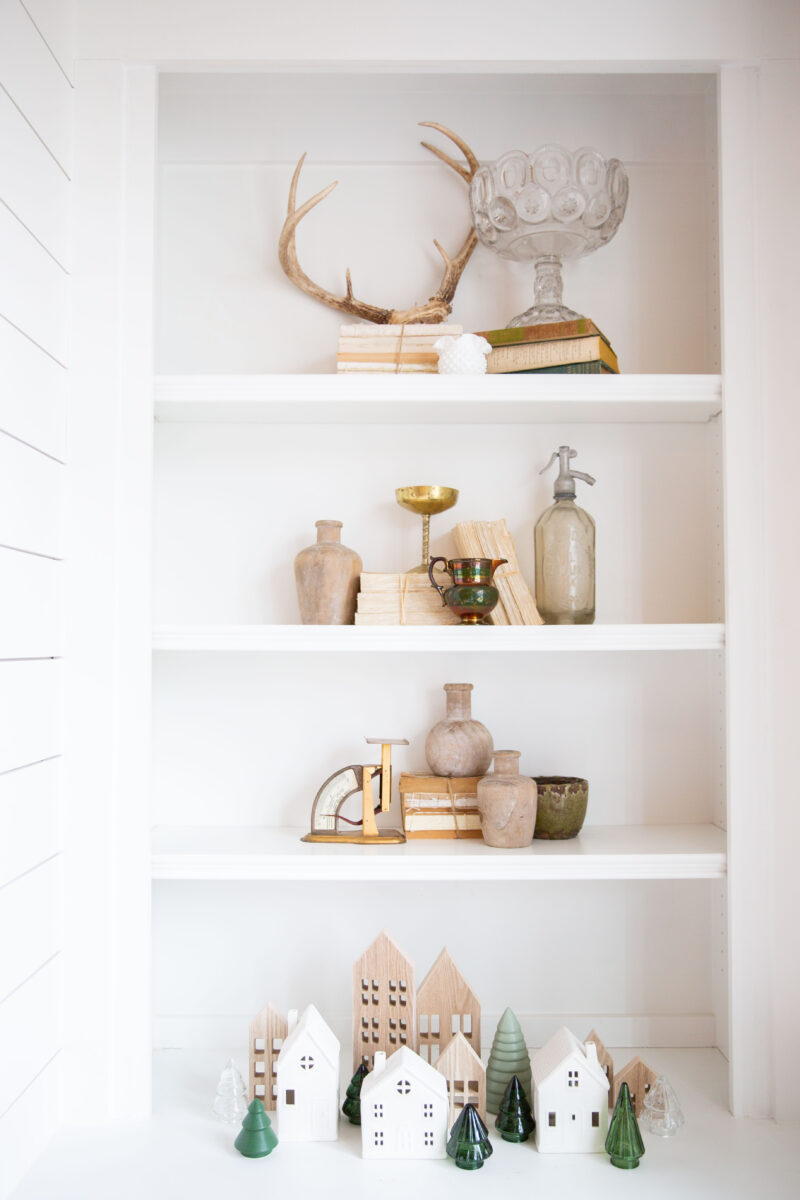 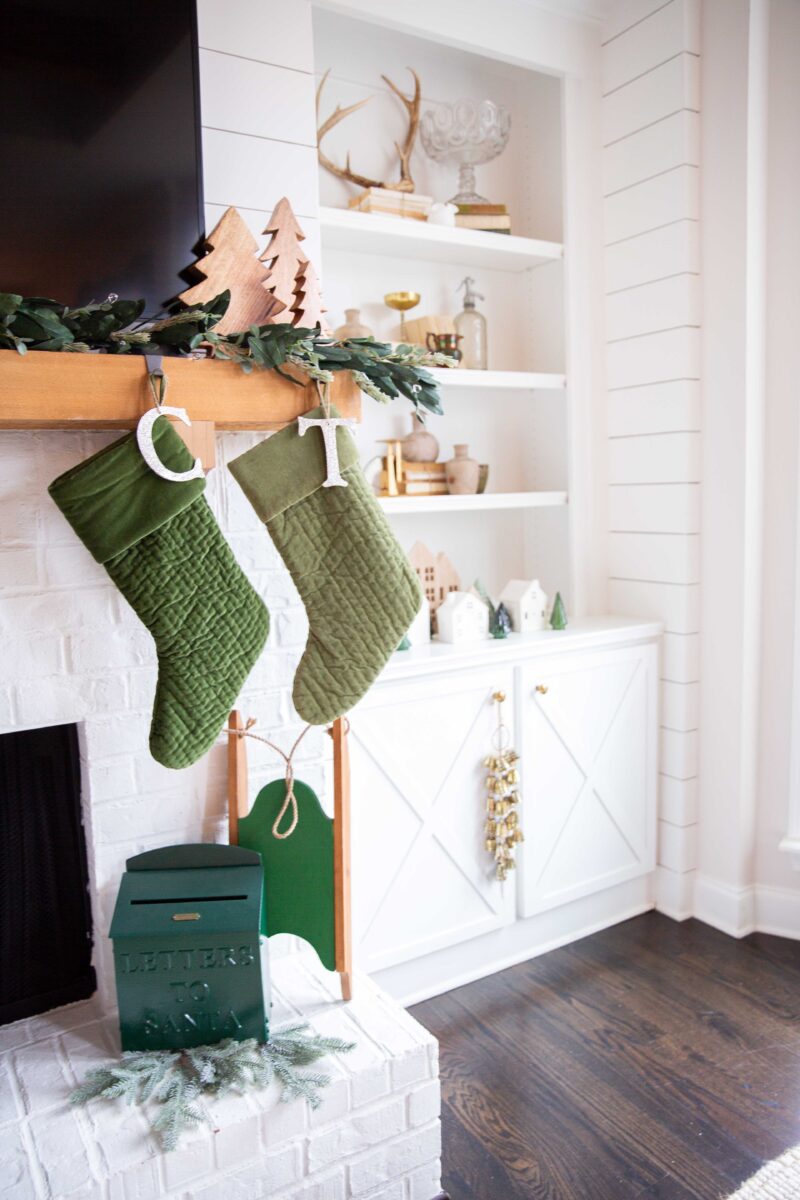 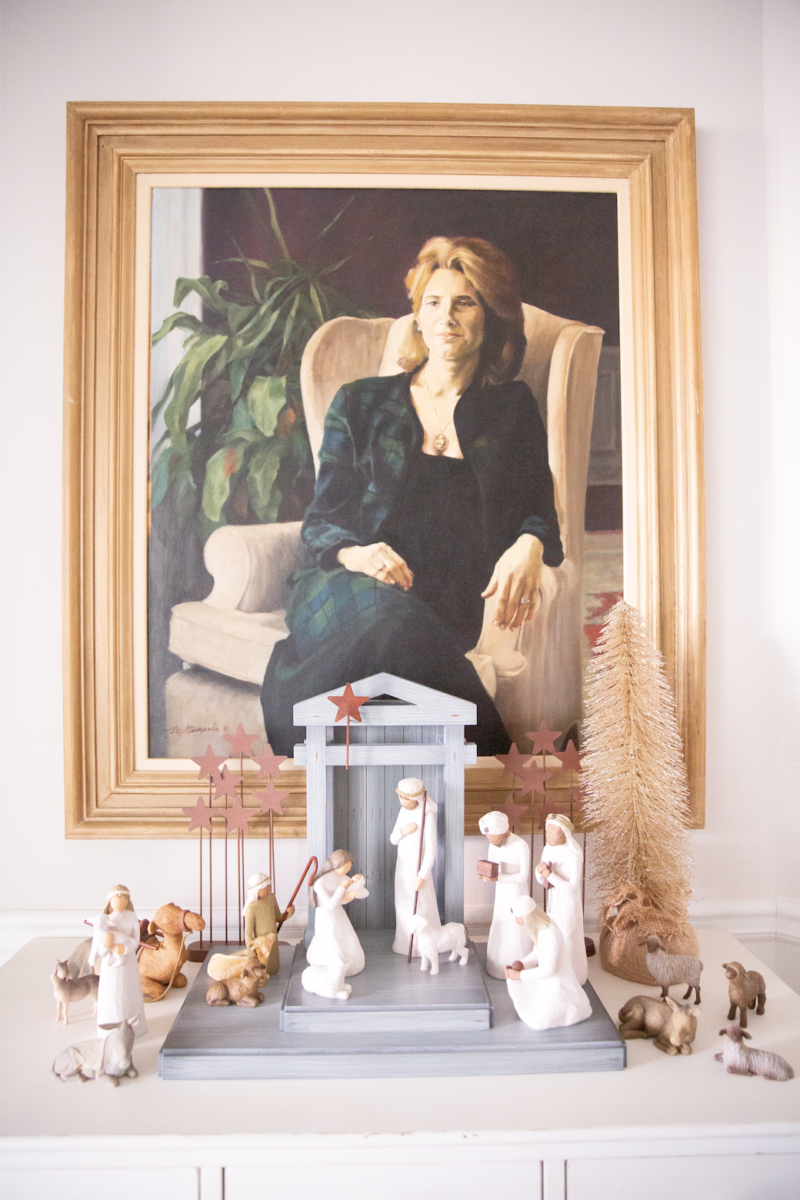 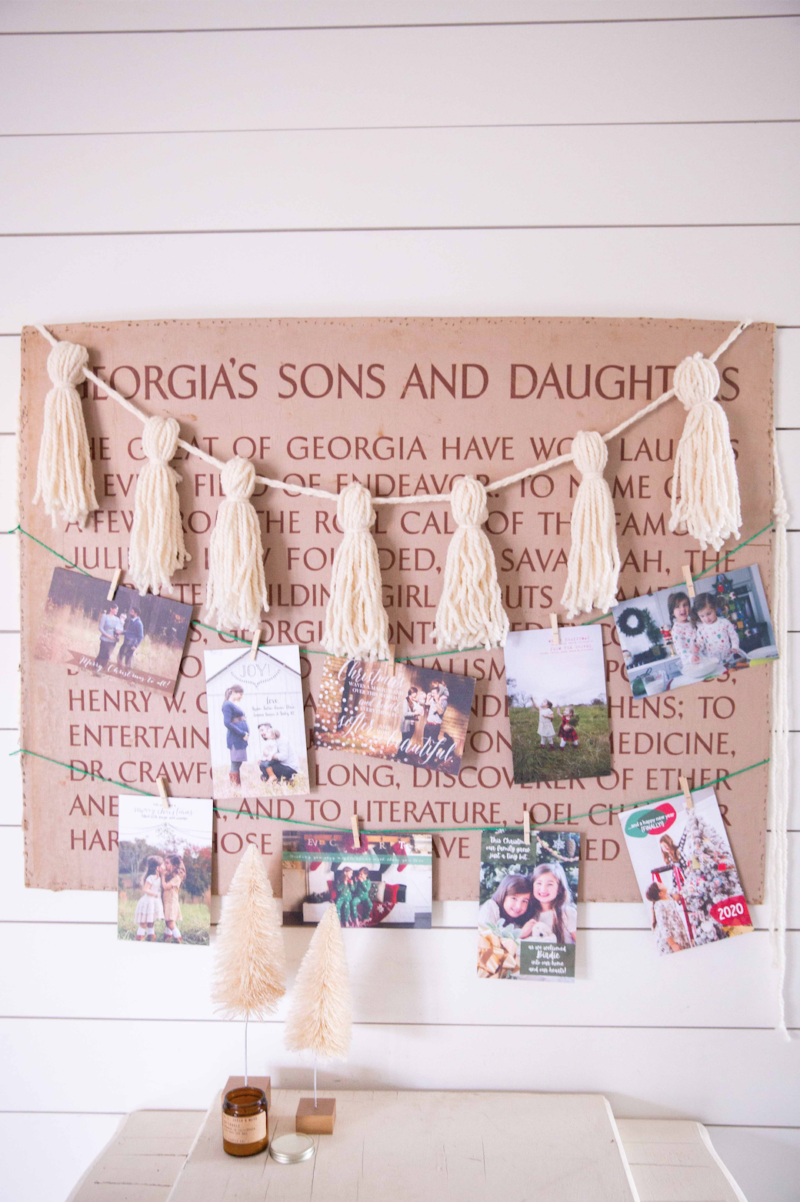 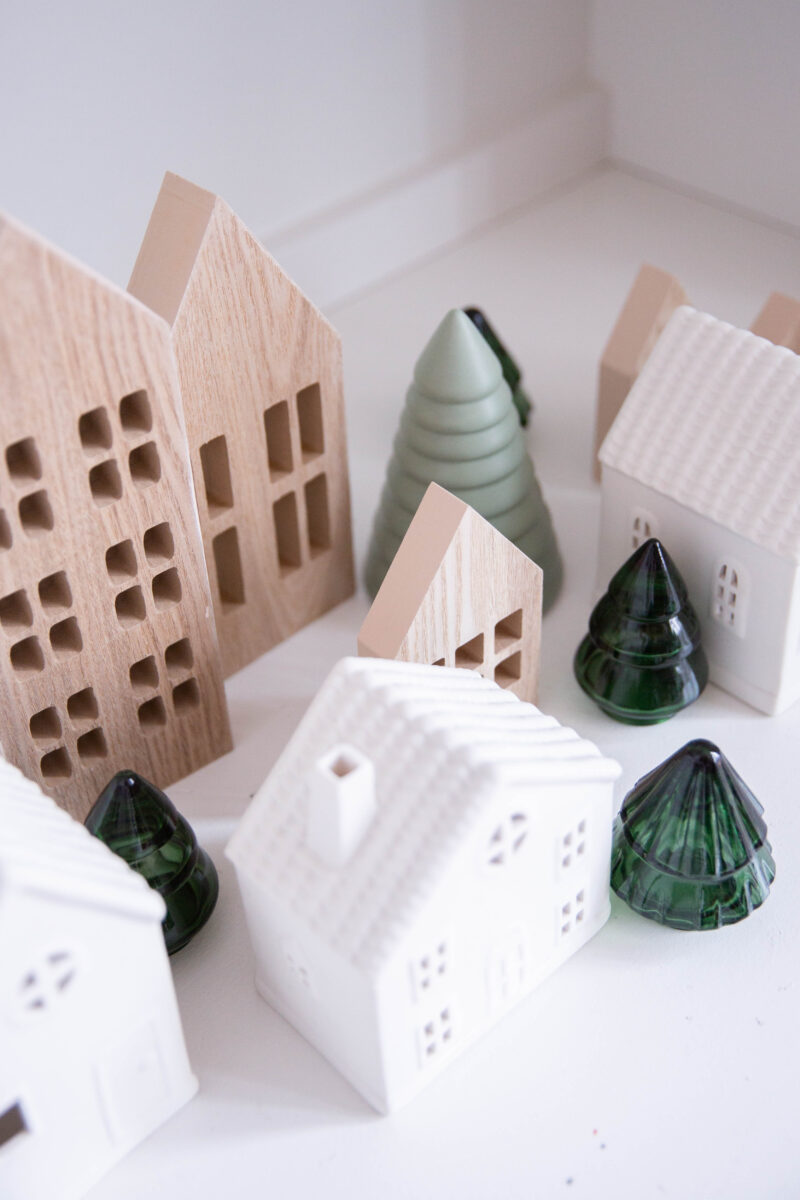 My favorite winter decoration? A snow-white puppy who’s always making herself at home. ;) 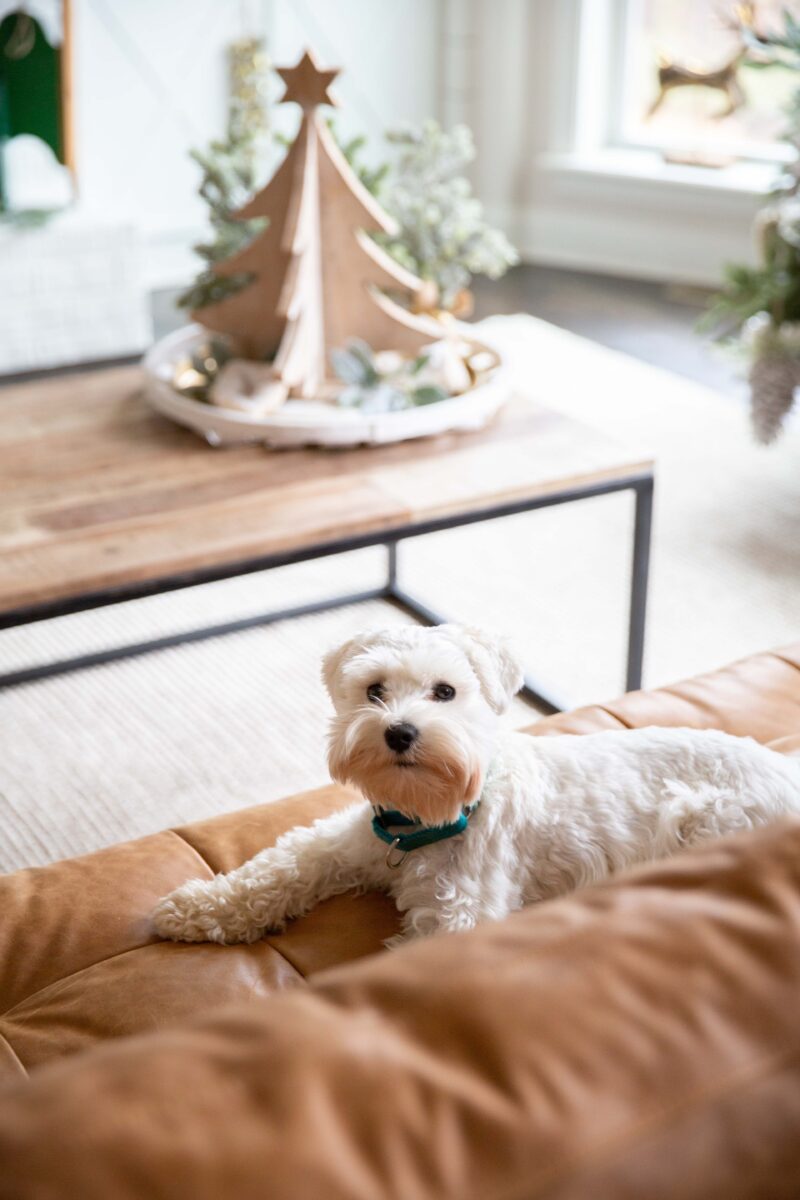 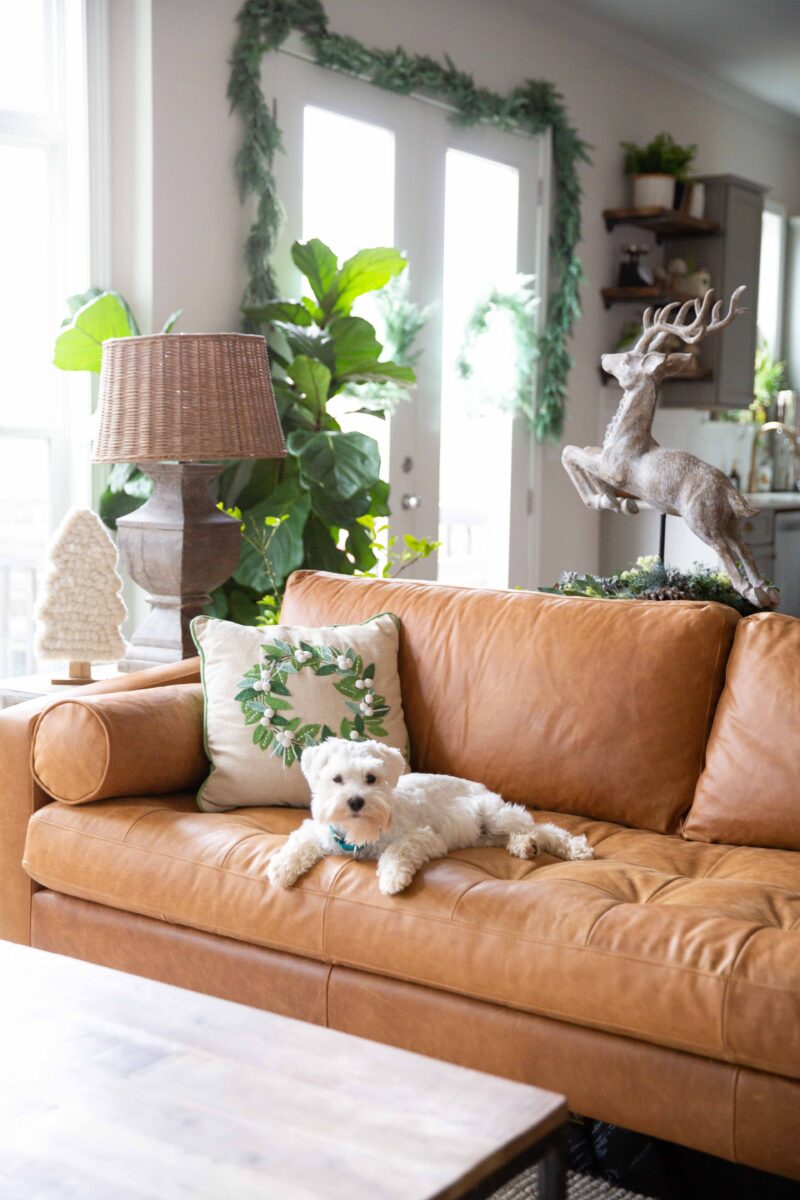