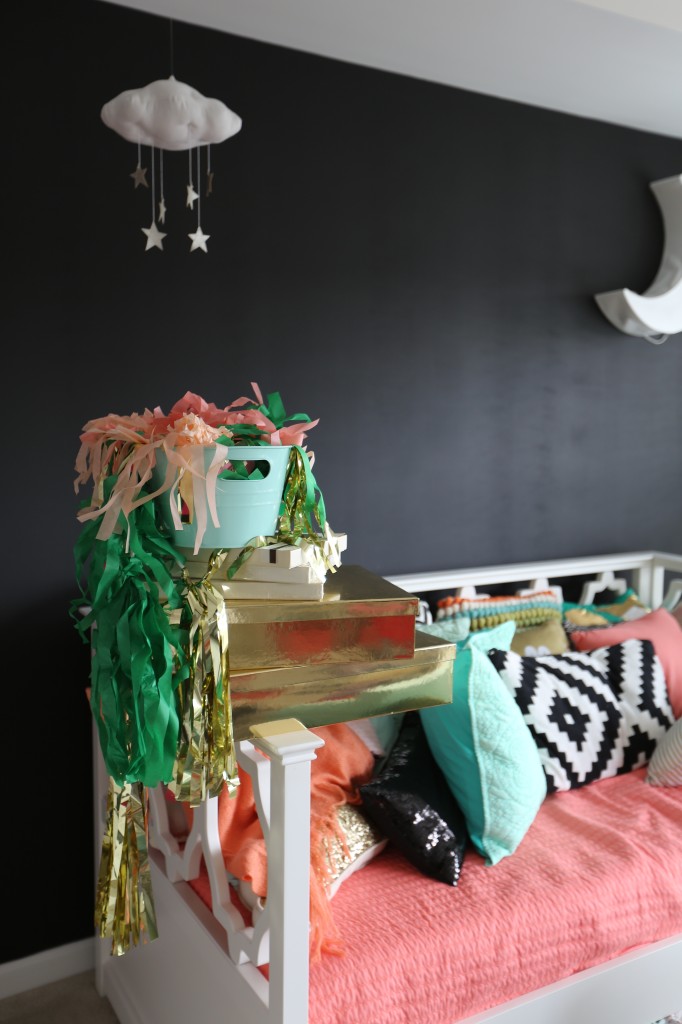 When most of the adults you had New Year’s Eve plans with start calling in sick one by one — including yourself (ugh) — it’s totally acceptable to completely cancel the night’s events altogether. Especially if you’re over 30. Bonus points if you have kids.

Since I’ve been stuck inside coughing and sniffling all day, I decided it was time to give the girls their very last Christmas gift. I spent a TON of time creating it, and when Christmas morning rolled around, I didn’t want this particular gift to get lost in the shuffle of the other one million presents they received. So, to end 2015, we decided to skip the whole “staying up til midnight” thing, and instead chose “dressing up til mid-night.” Hahaha!

When we built our house, we intended our bonus room to function like an upstairs playroom — an exclusively “kid” area. We thought it would keep the girls from loitering around our bedroom (and thus dropping toys everywhere in our grown-up space), but our plans have only somewhat succeeded. Instead, they have taken over both areas equally. (Oops.) However, in the bonus room, we added an extra closet, which was the one grown-up area that held its ground. To be honest, it was a sad little nook, filled with junk and unorganized crafting goodies. Meanwhile, our girls’ dress up clothes were in a box still, stuck in limbo somewhere in the basement. One day while digging through that junkified space, I got the harebrained idea to ditch the grown-up garbage, dig up those clothes and create a dress up closet! And you know what happens when I get an idea… ;)

Here was the gist of this little makeover:

2. Paint the little space as girly and as bright as possible (i.e. coral).

3. Add hooks and an extra shelf.

4. Decorate and girlify the empty closet as much as possible, duh.

5. Move Cricket’s old changing table we stuck there a few months ago and have Ryan’s awesome Uncle Guy install a GIANT mirror wall for the girlies to twirl around in.

6. Chalk the wall behind the daybed — which has been on my to-do list since this summer. (Oops.)

7. Throw those old dress up clothes (plus a few new things from post-Halloween sales and items family members gifted us), and voila

Needless to say, the girls LOVED their final surprise of 2016, and after all the dressing up had been completed and cleaned up (by me, not them), they requested to start all over again, which made my heart happy.

I‘m keenly aware that each New Year means many things on many levels, but when I was watching the girls shuffle around in heels and oversized princess dresses today, I was most aware that tonight reminds us of the passing of time. One day that closet will go unopened long enough that I look at it and feel the need to give it another new purpose — a craft closet, a stow-away study center, space for more linens — but for now I’m happy to know that it represents, if nothing else, that in 2015, my kids were still kids. So, here’s to 2016 — to going to bed before midnight and to spending one more year enjoying my children’s childhoods! Happy New Year’s Eve! 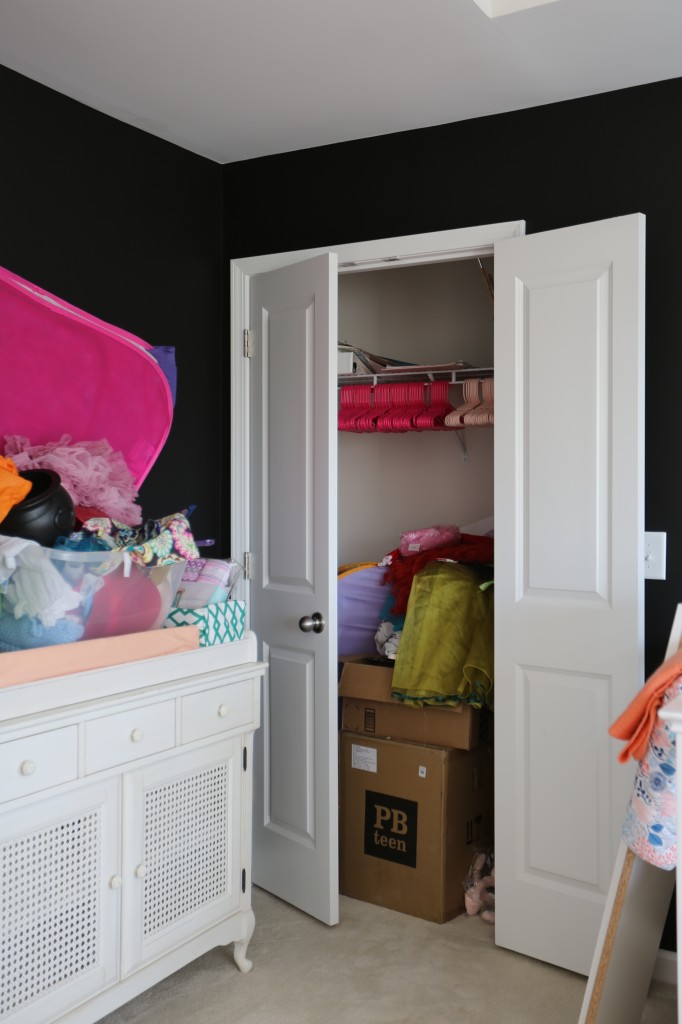 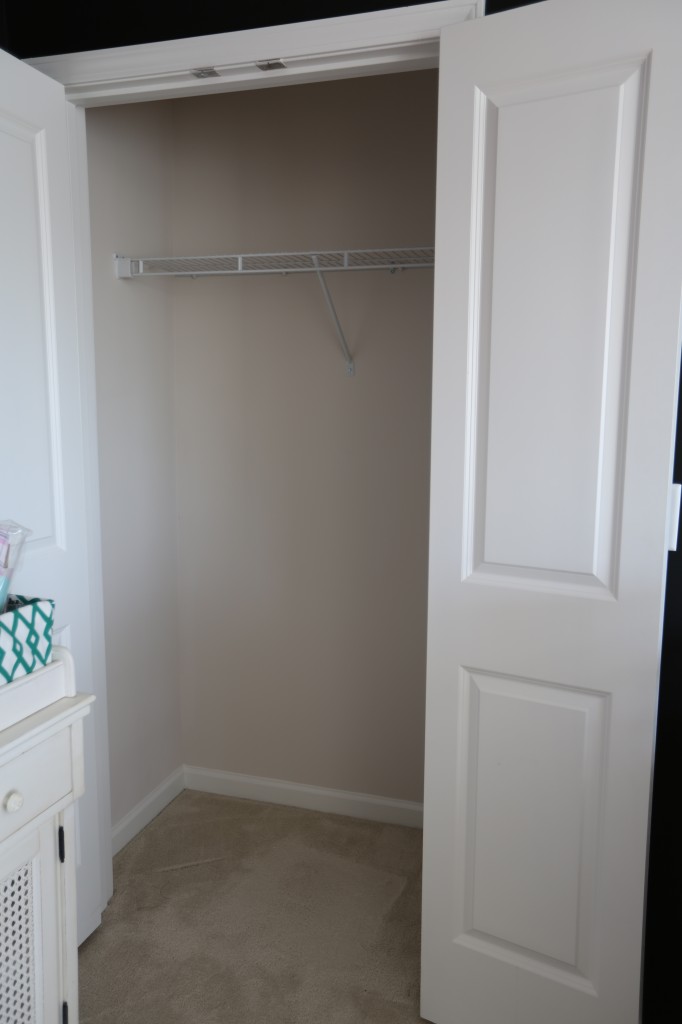 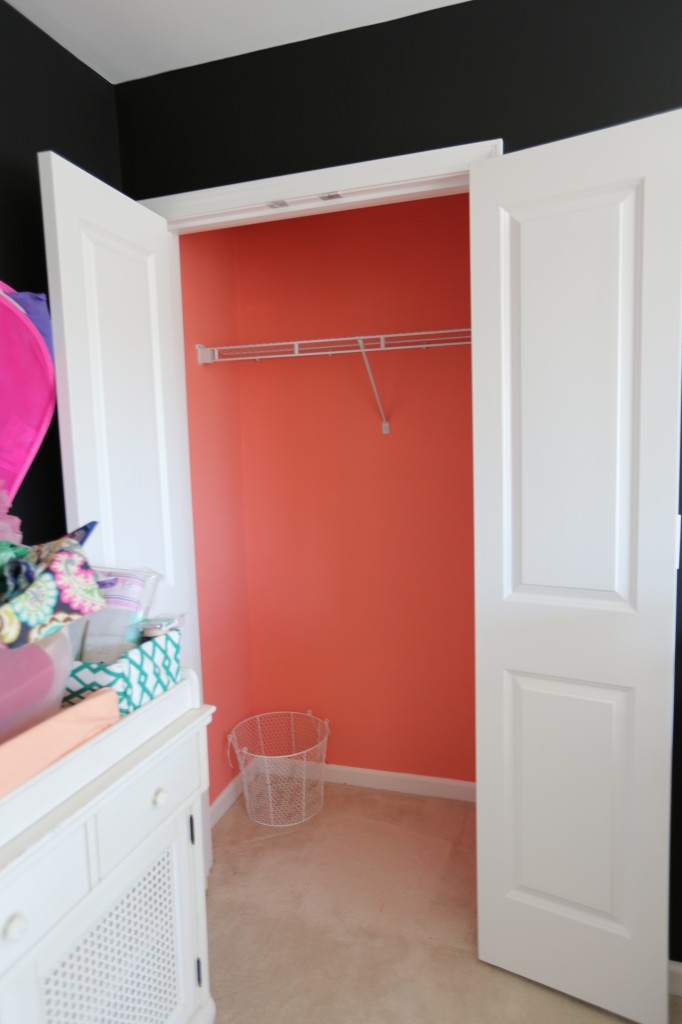 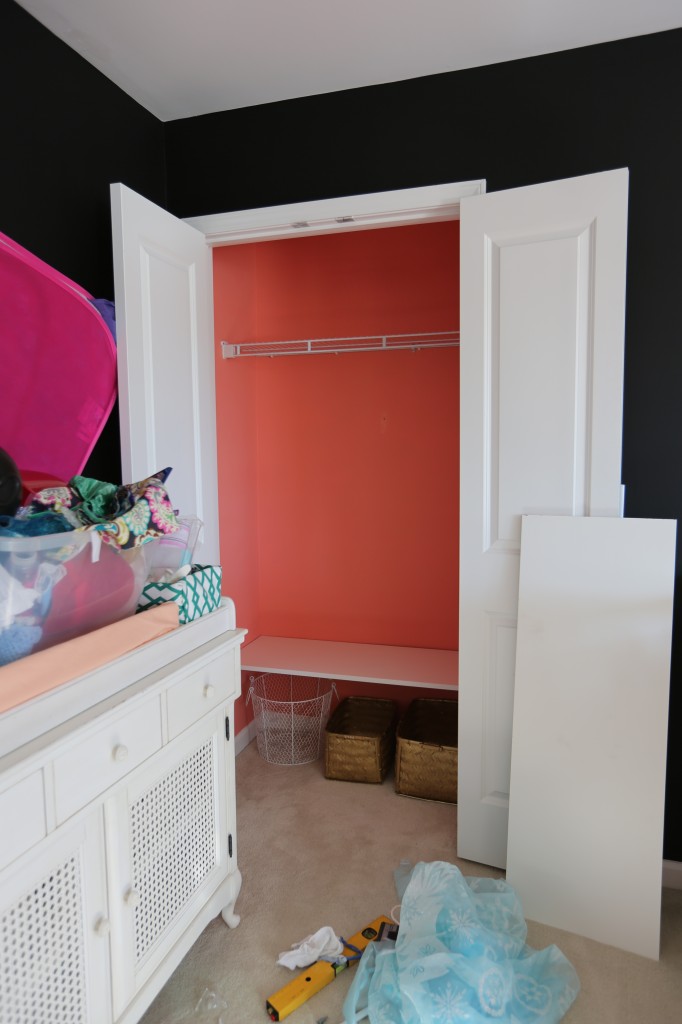 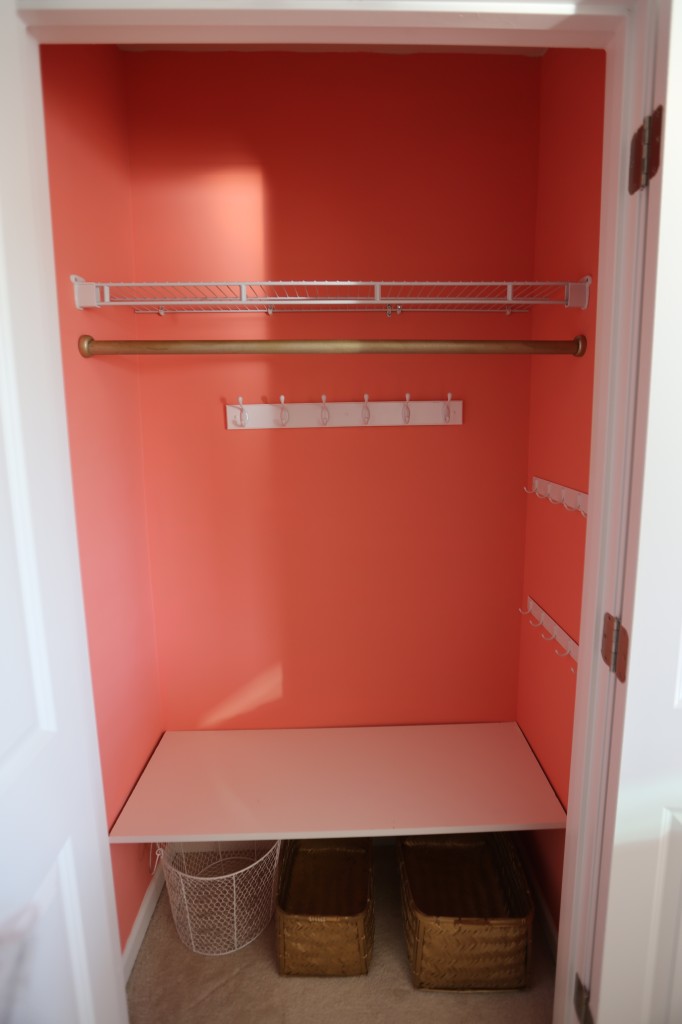 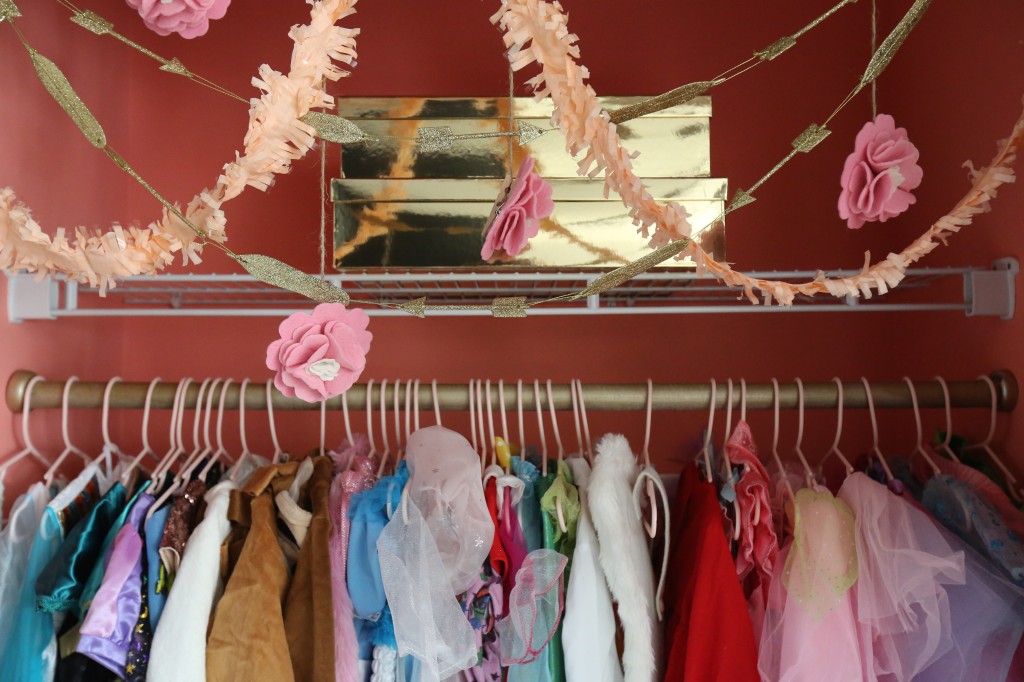 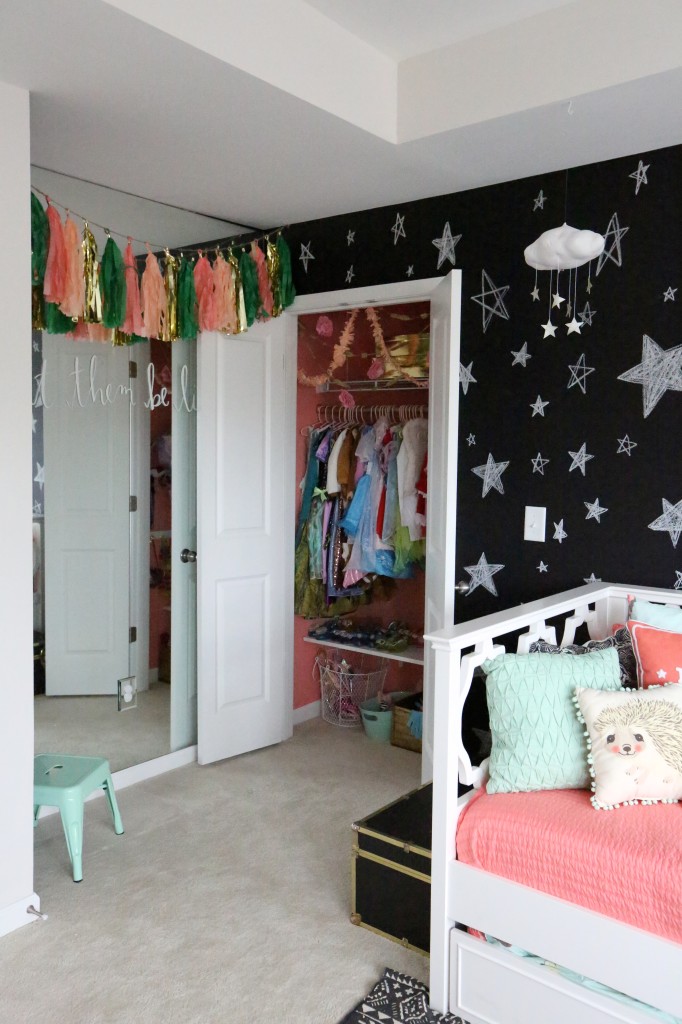 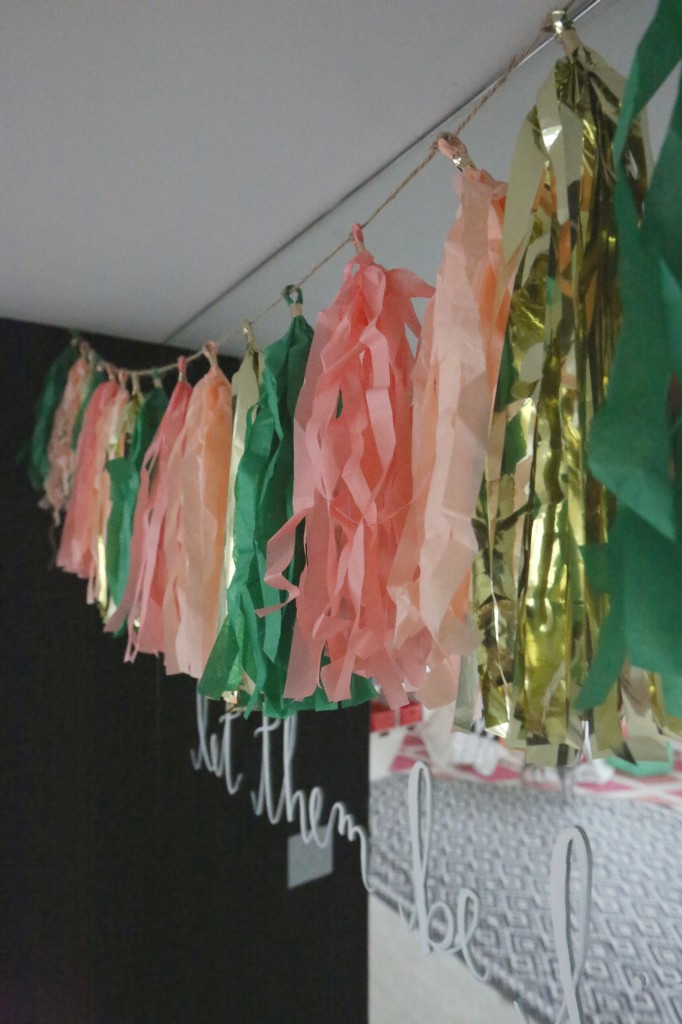 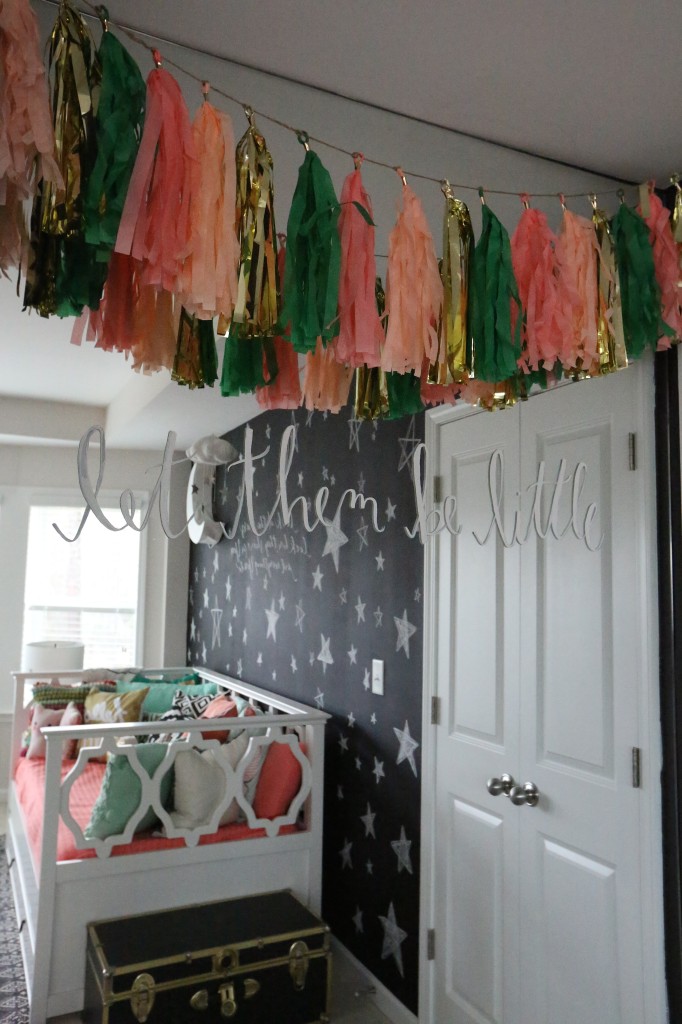 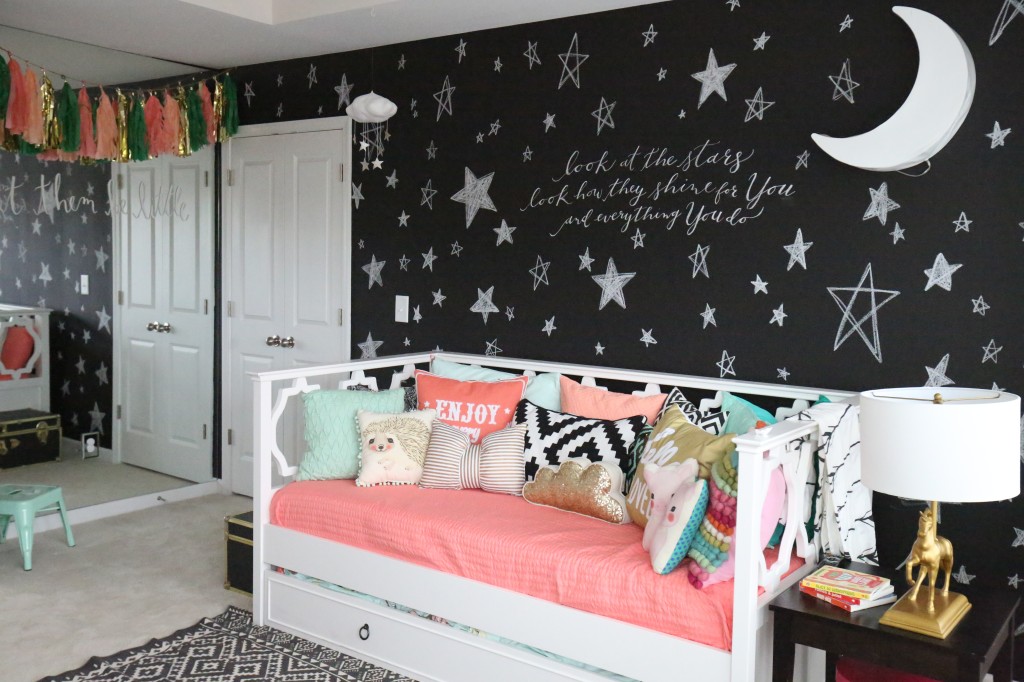 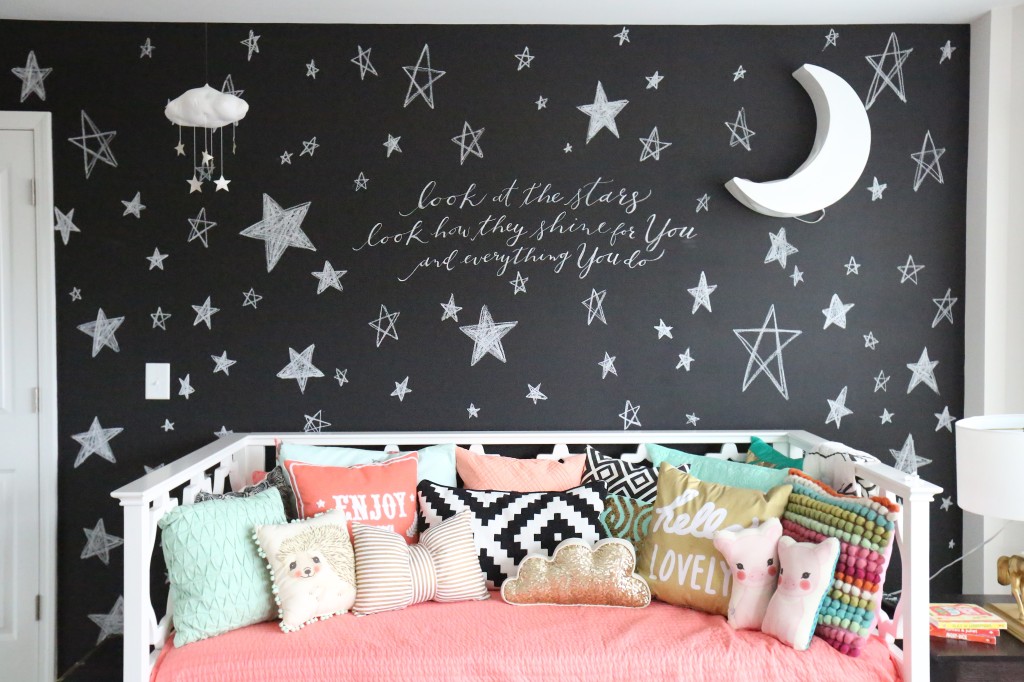 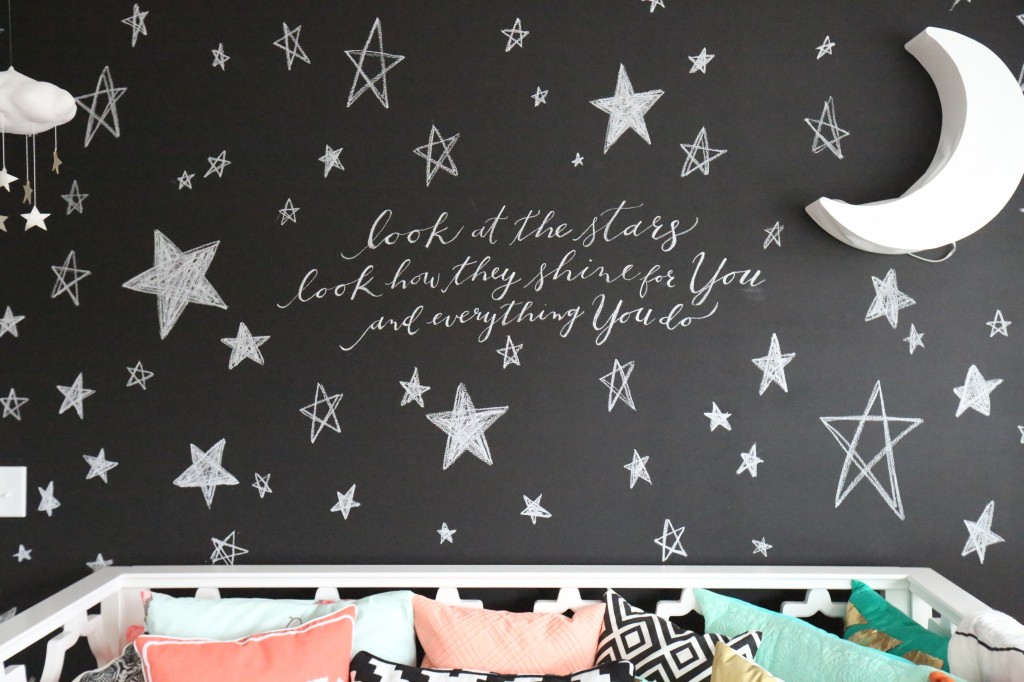 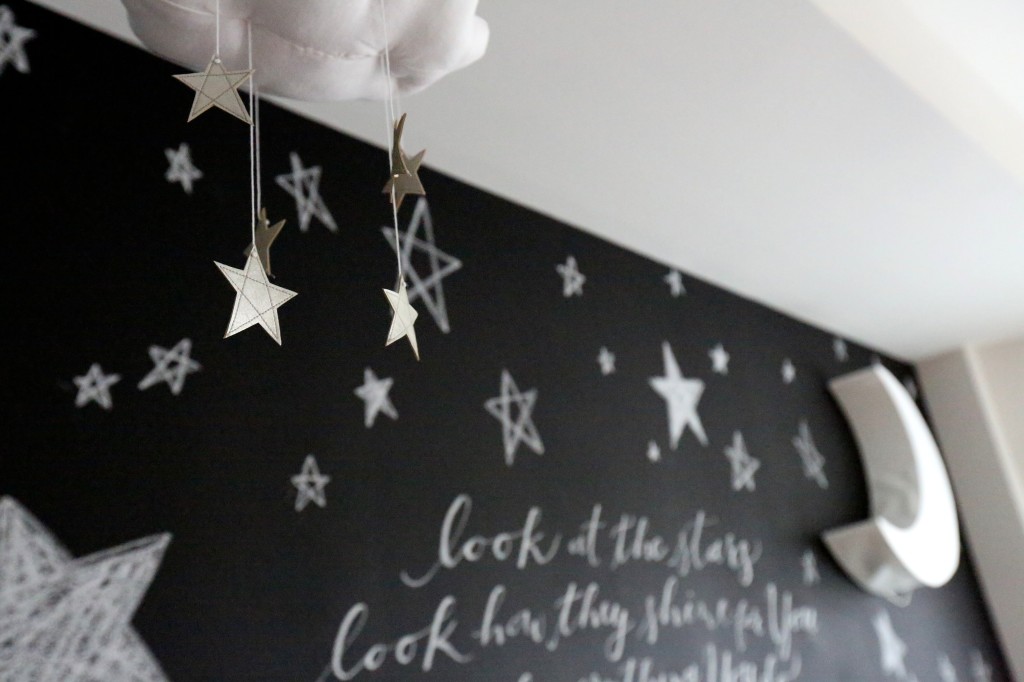 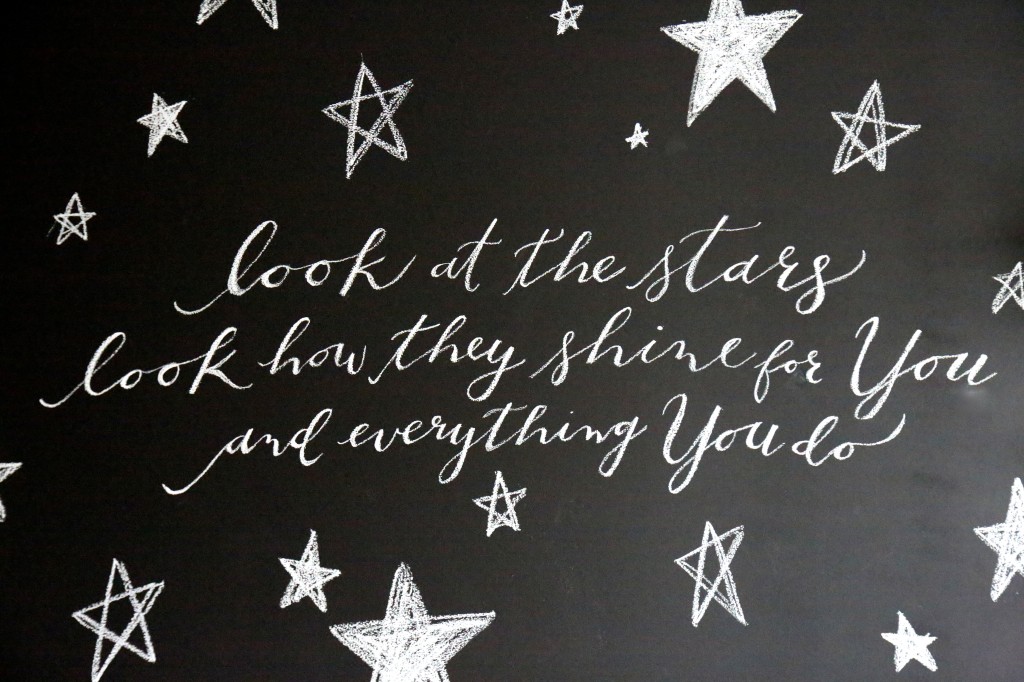 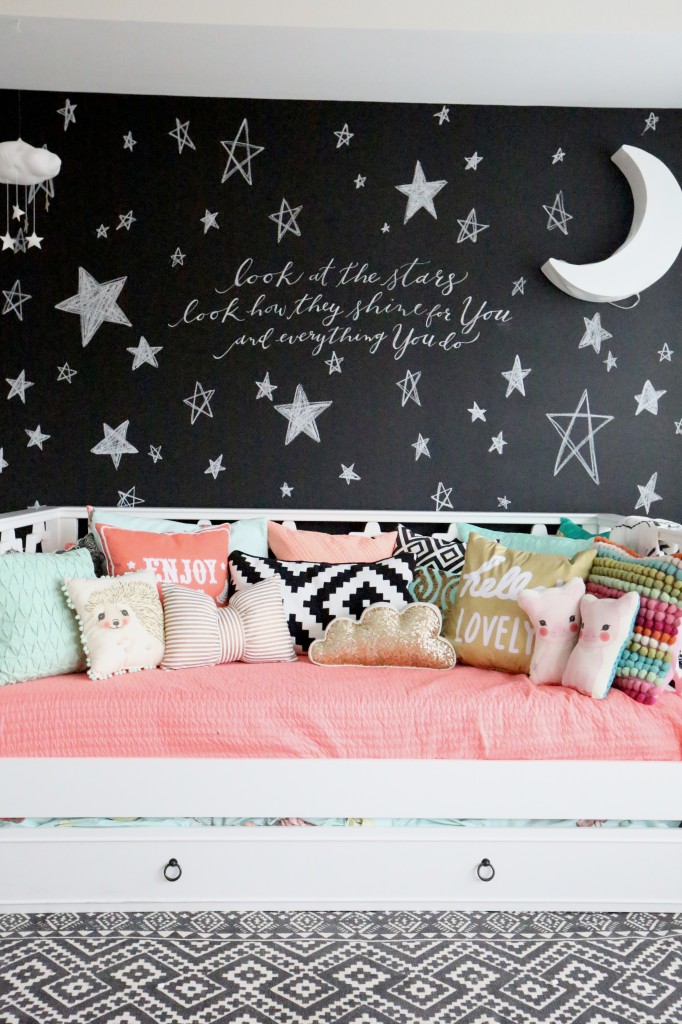 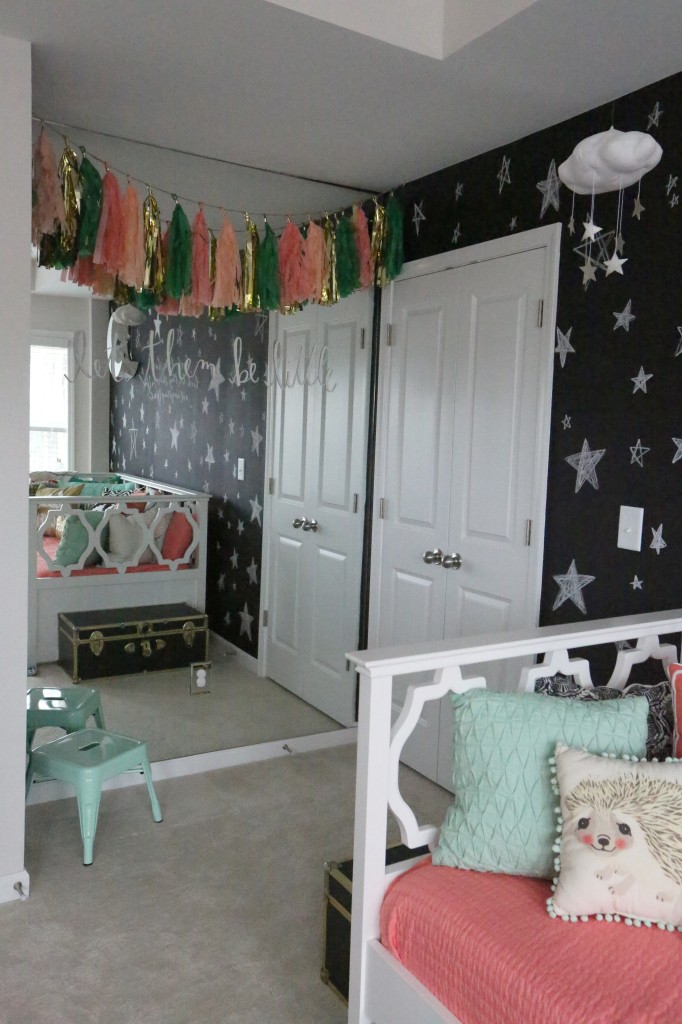 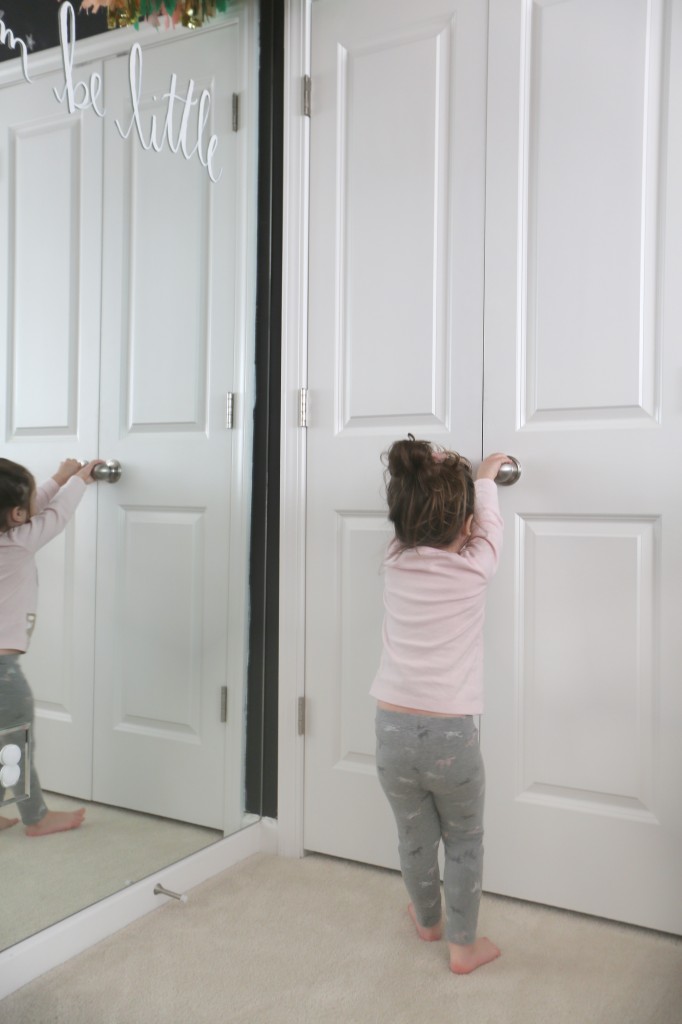 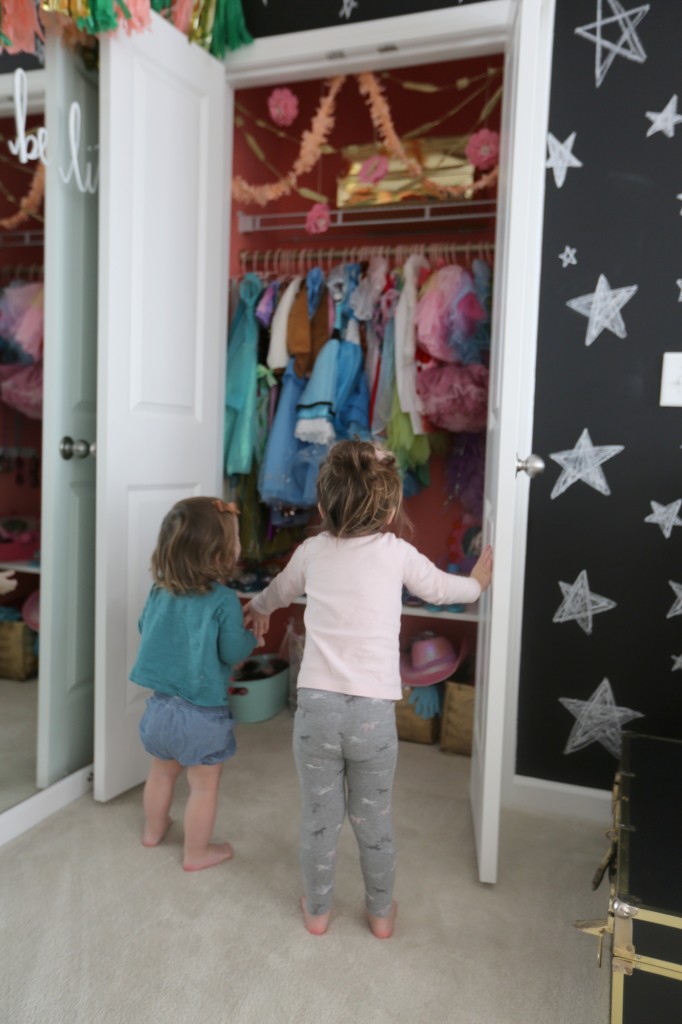 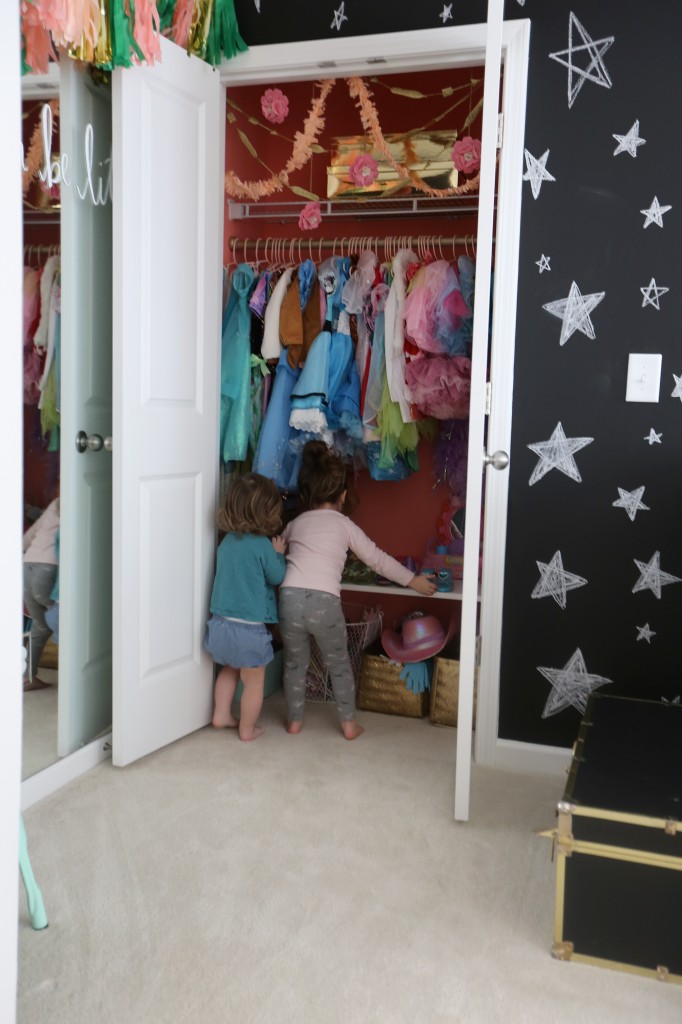 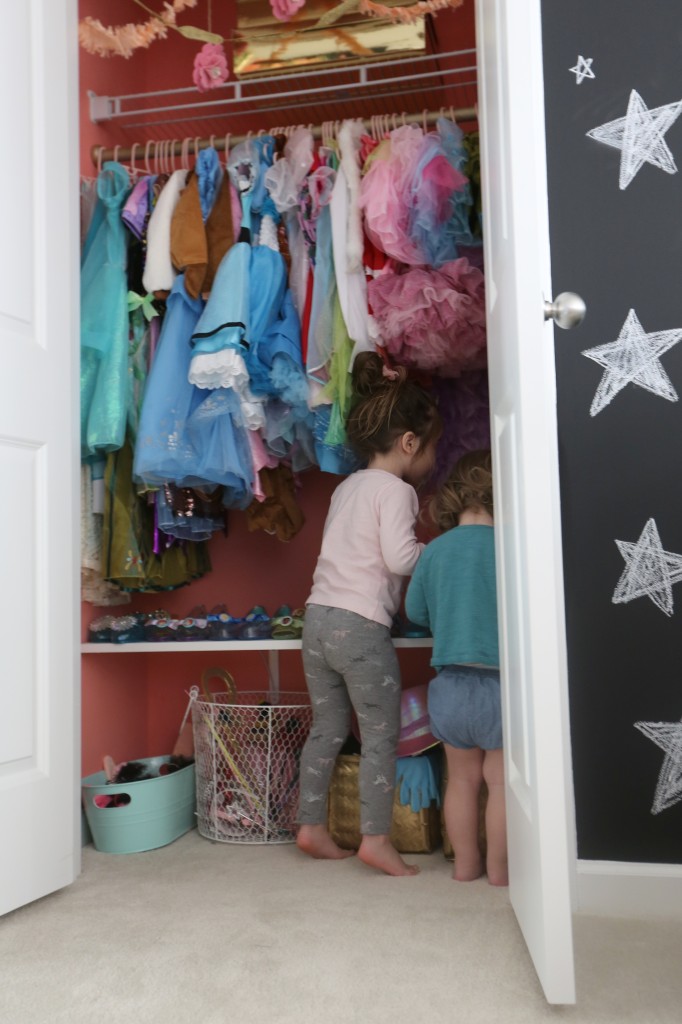 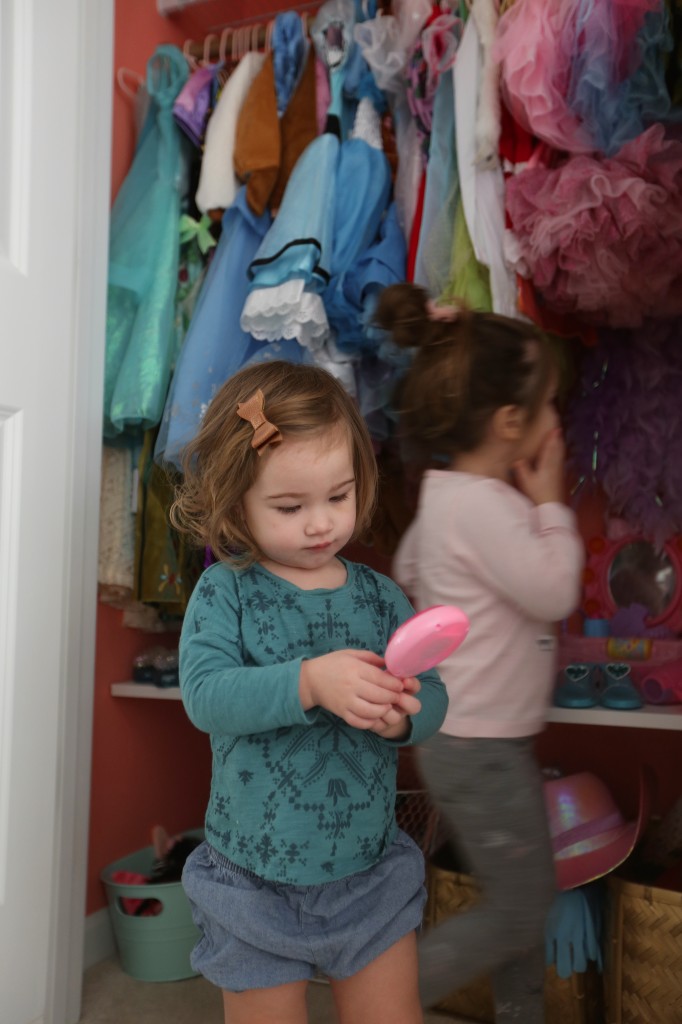 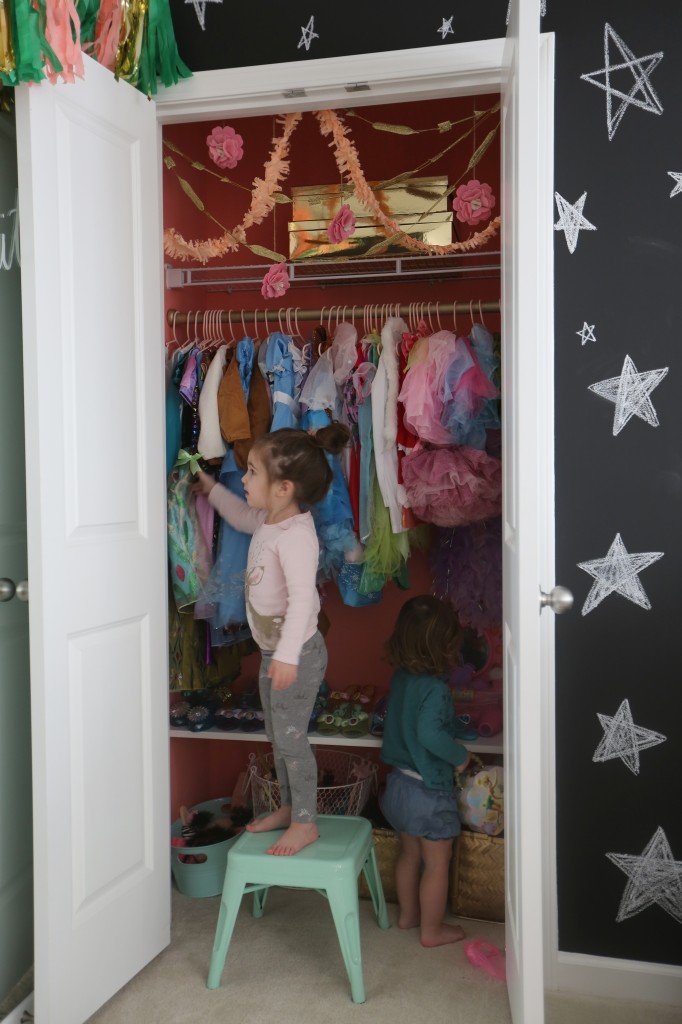 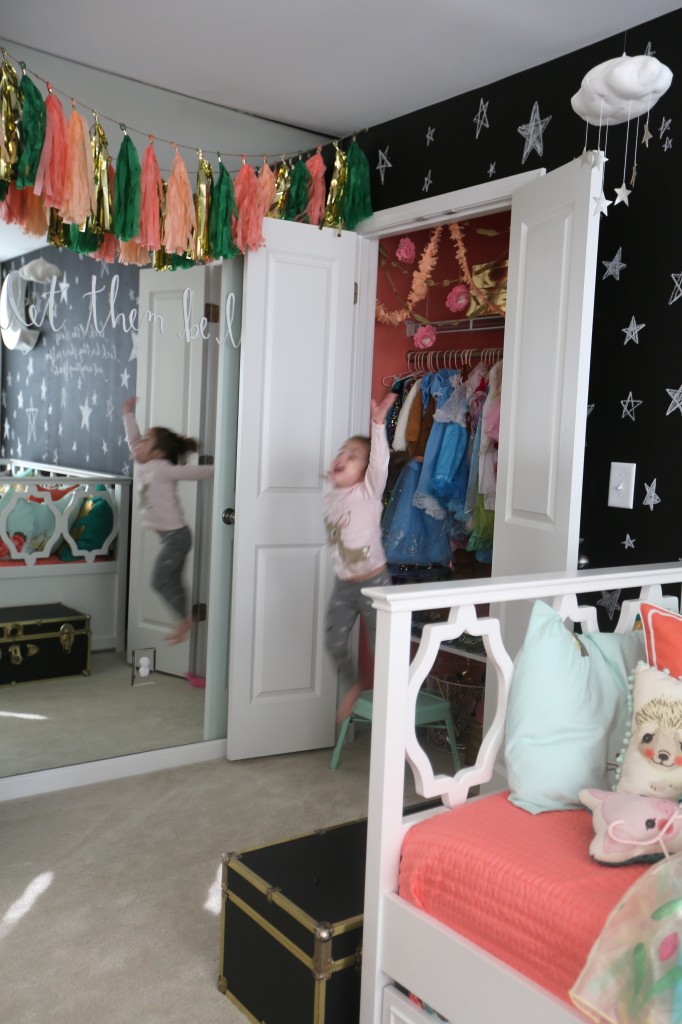 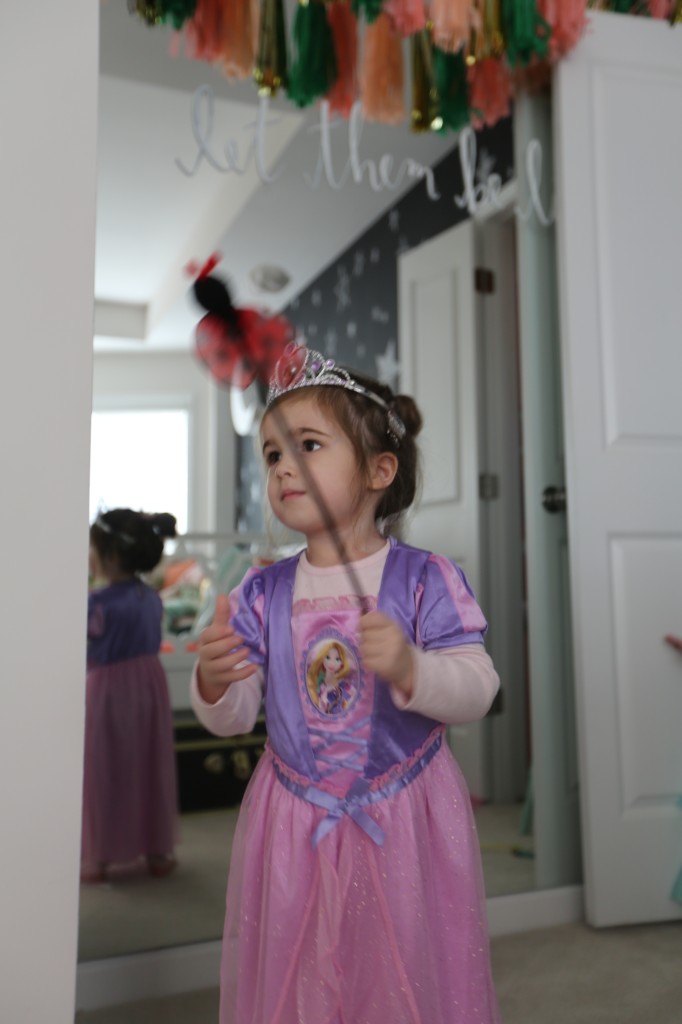 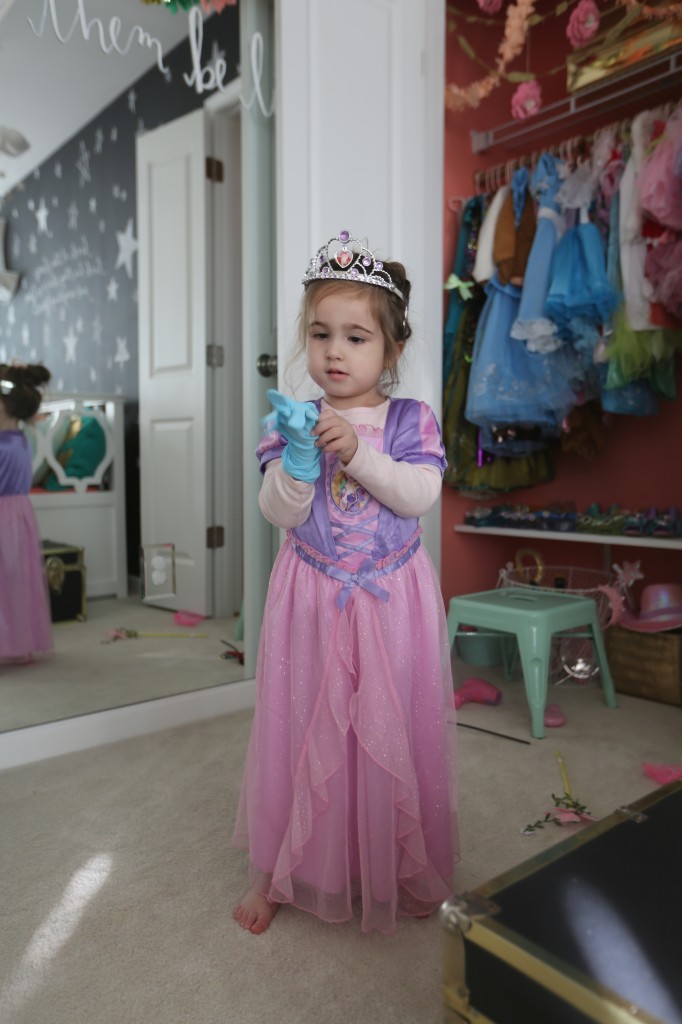 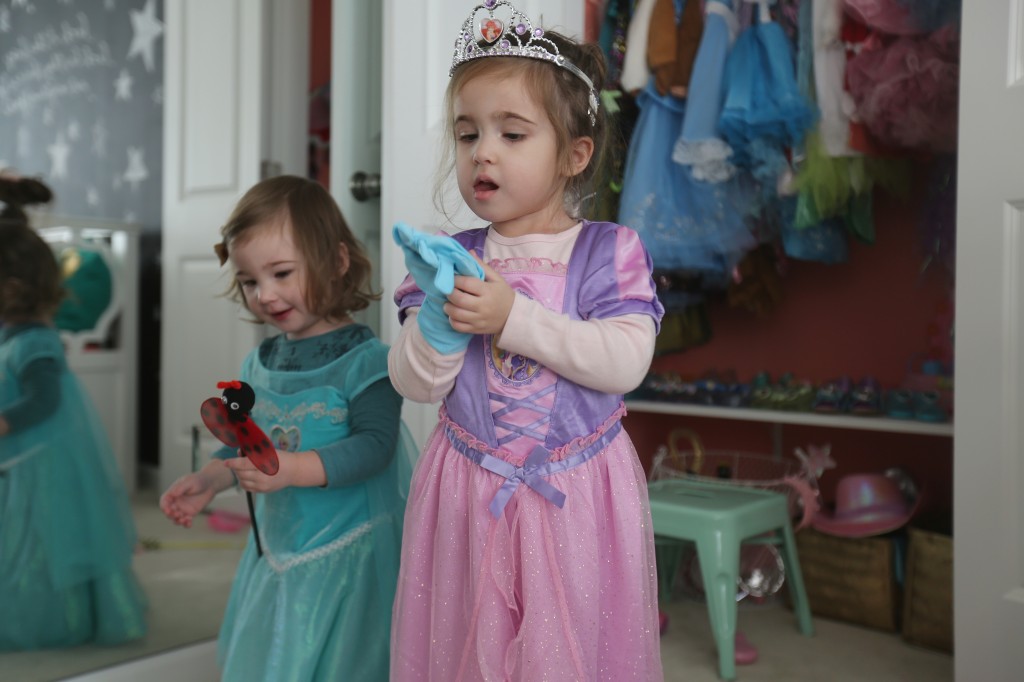 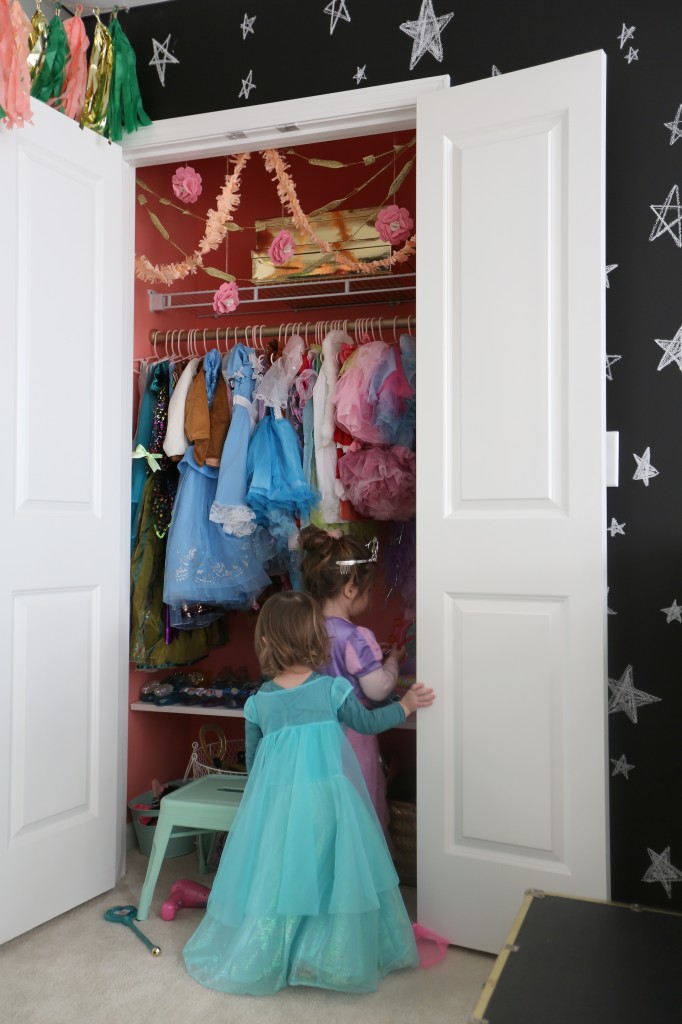 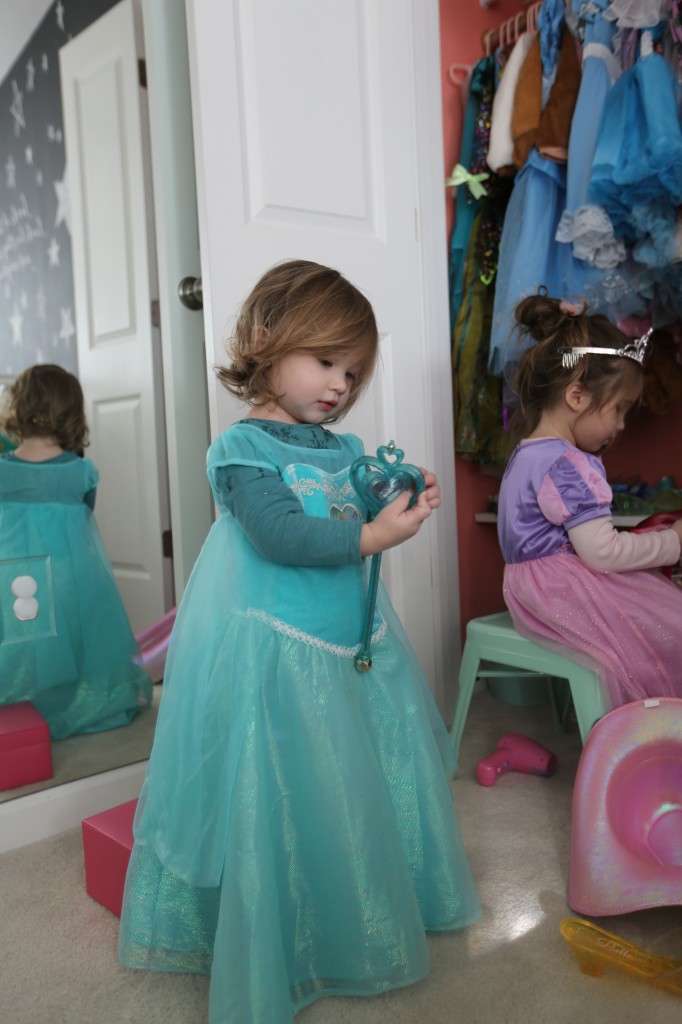 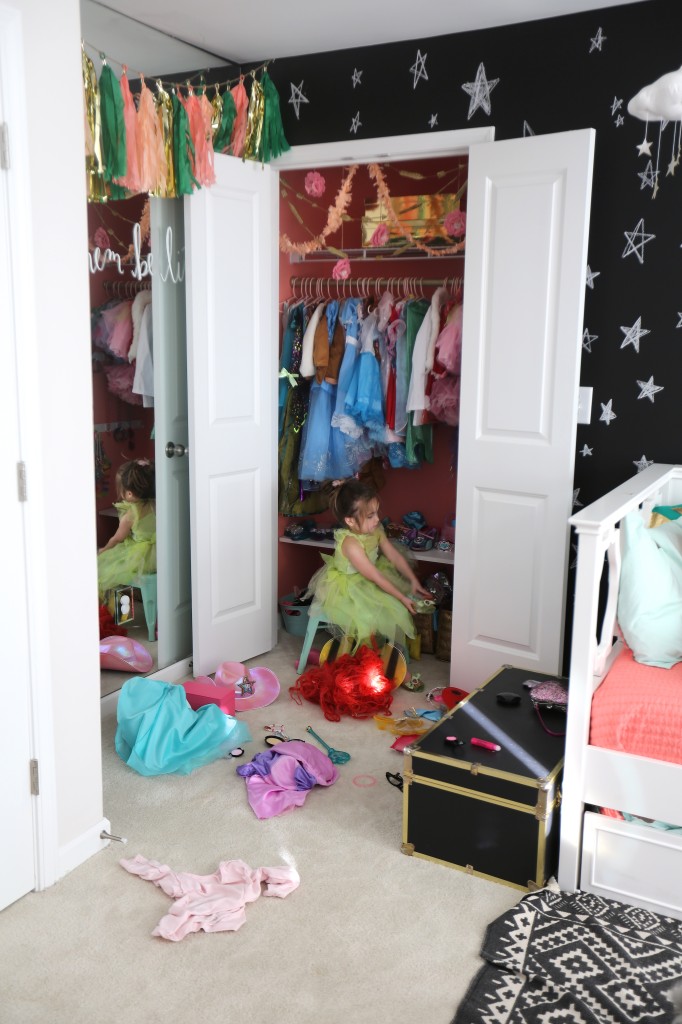