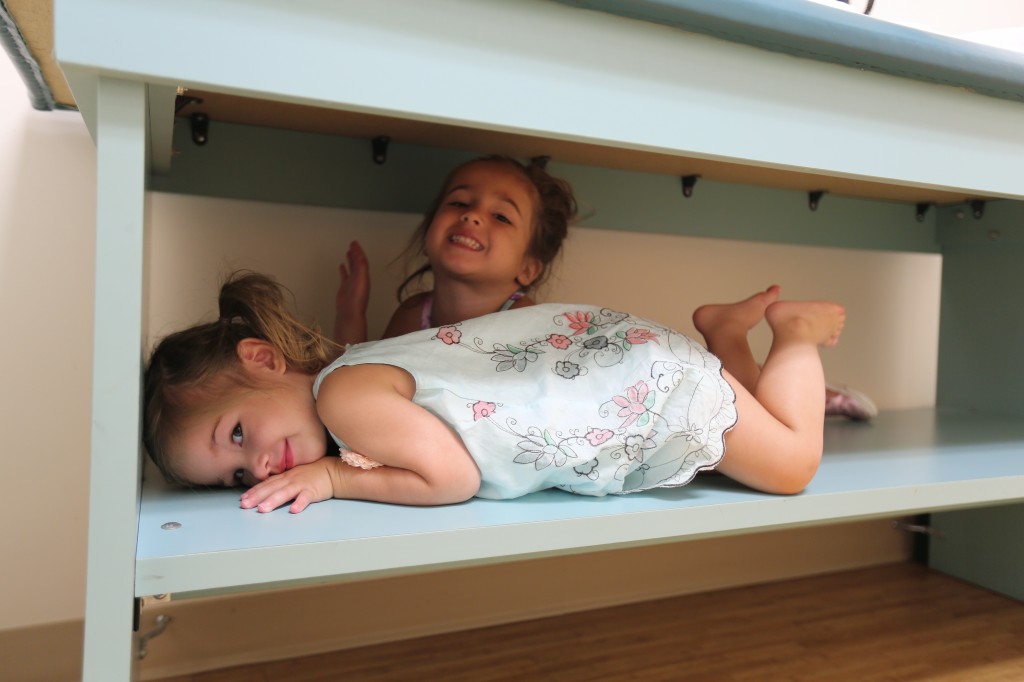 Thursday we had Emma Vance’s four-year well check-up with the pediatrician. We’ve only had to take her ONCE to the doctor this year (for a recurring bloody nose that worried me, but turned out to be a reaction to turning on the heat in the fall). I can’t believe it! Sure, she’s had her share of being ill, but thank God for an overall healthy child.

I’ve been dreading this visit because it meant E.V. had to get shots — FOUR to be exact. Plus Cricket was a little behind on her vaccination schedule (I’m a vaccinator, but a slow, caution one), so it was a double-whamy of an appointment. The visit was at 8:30 in the morning, really because Past Talie is, well, insane. There was much rushing and speeding to get to the office on time, and then, of course, it was a desert wasteland, devoid of any other human life but ours (because I am the only crazy person who voluntarily takes their kids to the doctor first thing on a summer morning). We soaked in the quiet as we ate our bagels and drank our chocolate milk and enjoyed the fishes, though. #brightside

Emma Vance is looking good for all the four-year old milestones and is in the 70th percentile for both height and weight. Her height was surprisingly hard to determine due to that amazing top knot ;), so the nurse eventually had to have E.V. turn her head to the side to get an accurate measurement. (Cue laughter.) She had to do a hearing test, which she joked her whole way through. I could hear the poor nurse trying to work with her (“Raise your hand if you hear a beep!”) from the other side of the testing room door as she made silly comments and laughed the whole time. Eventually they emerged and the nurse said, “Well, once I told her to describe what she was hearing — raindrops or little chicks — it seemed to work. And she can definitely hear, haha!” Then it was on to the eye exam, during which she made the nurse crack up by describing a stemless apple shape as “a tooth” (apparently a first for the nurse). Her vision is 20/40, so we’ve avoided glasses for another year, whew.

The doctor looked her over, gave her a stamp of approval and left us to wait on vaccinations. I mentioned to E.V. that she was getting shots, but quickly followed up by describing the donut I had waiting for her on the other side of the pain. We played hide and seek (in an 8’x8′ exam room, mind you) for almost 30 minutes. (Mostly I just hid in corners and pretended to be surprised when they found me.) When it was time for Emma Vance’s shots, we sent Cricket out of the room to go get stickers. They made me sit with E.V. in my lap, wrapping my leg around hers and holding her arms down. She immediately panicked (I would, too!) and started screaming, “Mommy! Let me go! Don’t let them do this, Mommy! Mommy! Please!” I’ll spare you the details, but it was awful. Shots #2, 3, and 4 were horrifying because she knew what was coming. I’d rather be shot in the foot than go through that again. There were tears upon tears upon tears. The donut didn’t help. And then I had to hold down Cricket, too. Ugh.

Let’s just say I’m thankful that it’s over. It was a traumatic event for everyone. (I’m already dreading next year’s appointment.) The good news? No shots for a whole year, and E.V. has been telling her war story to everyone who will listen. ;) 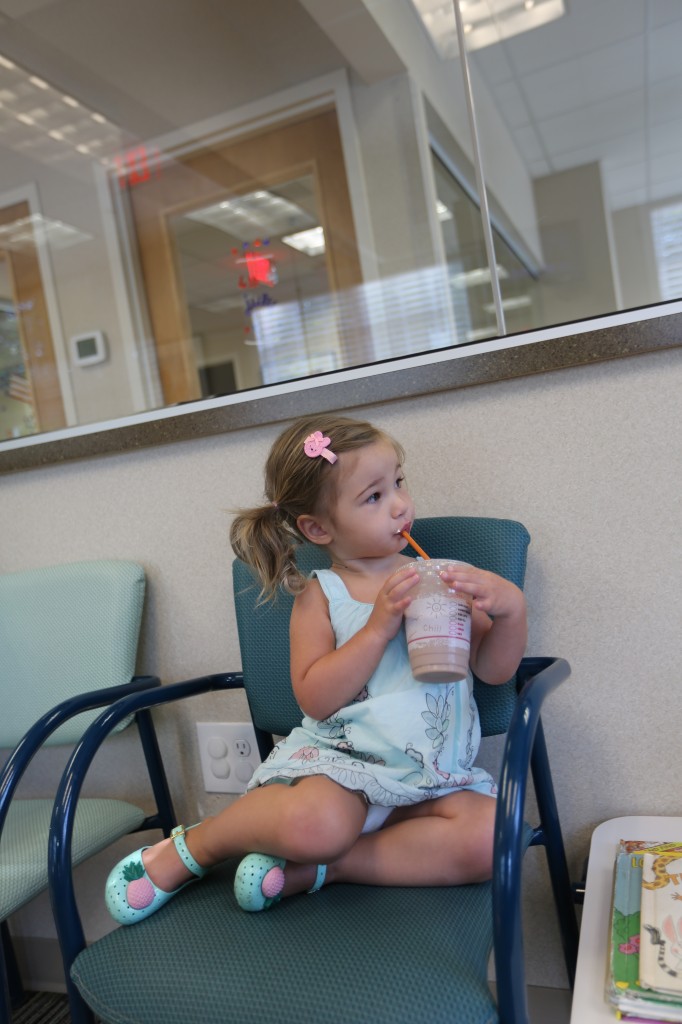 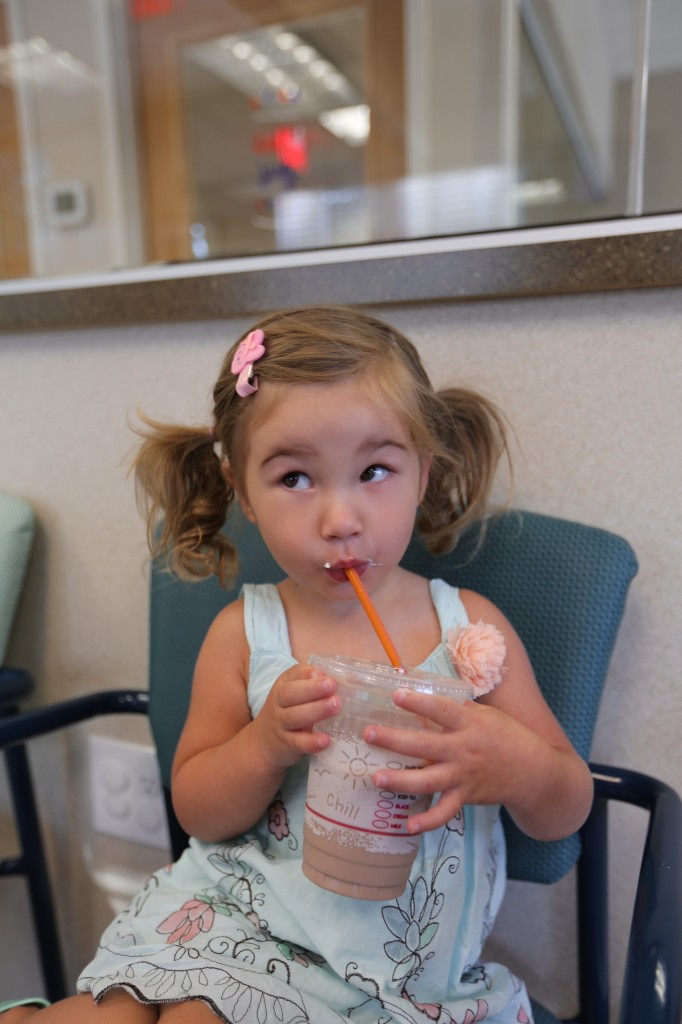 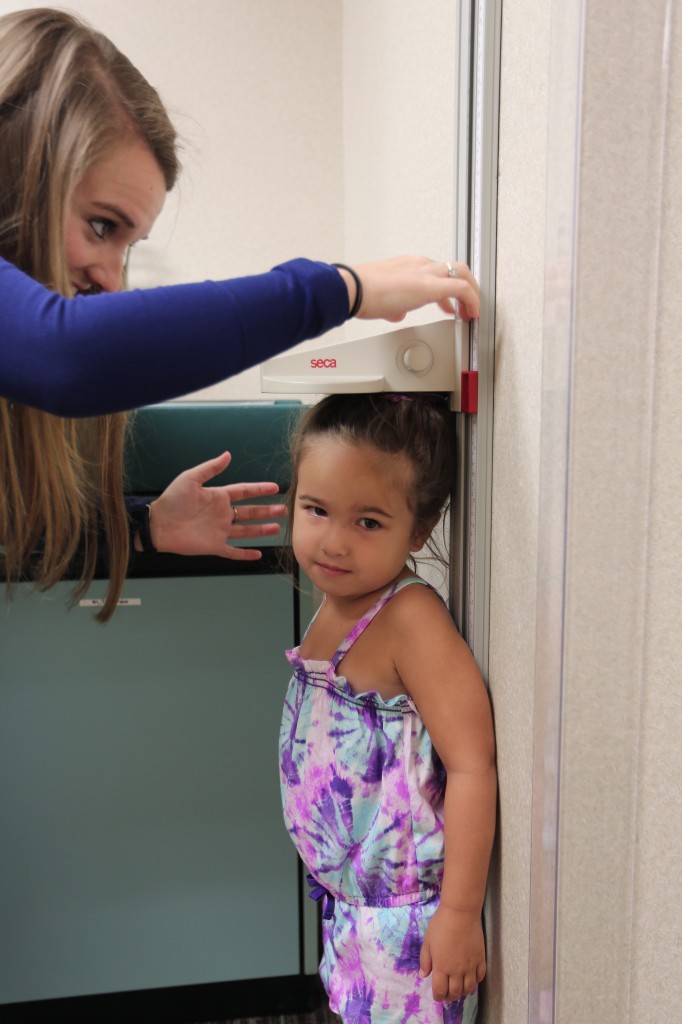 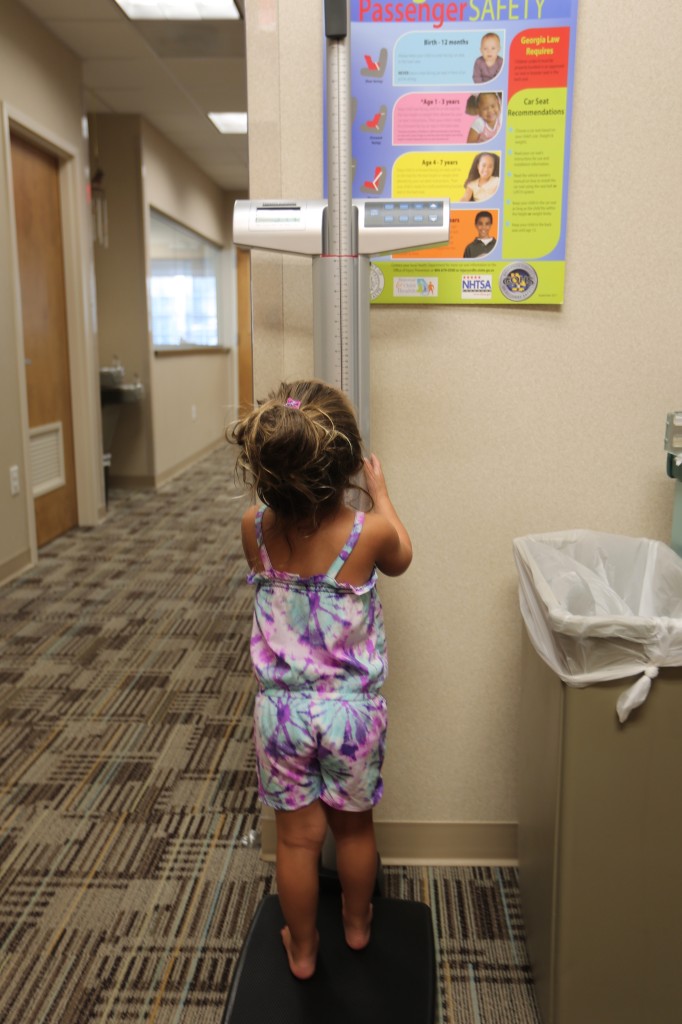 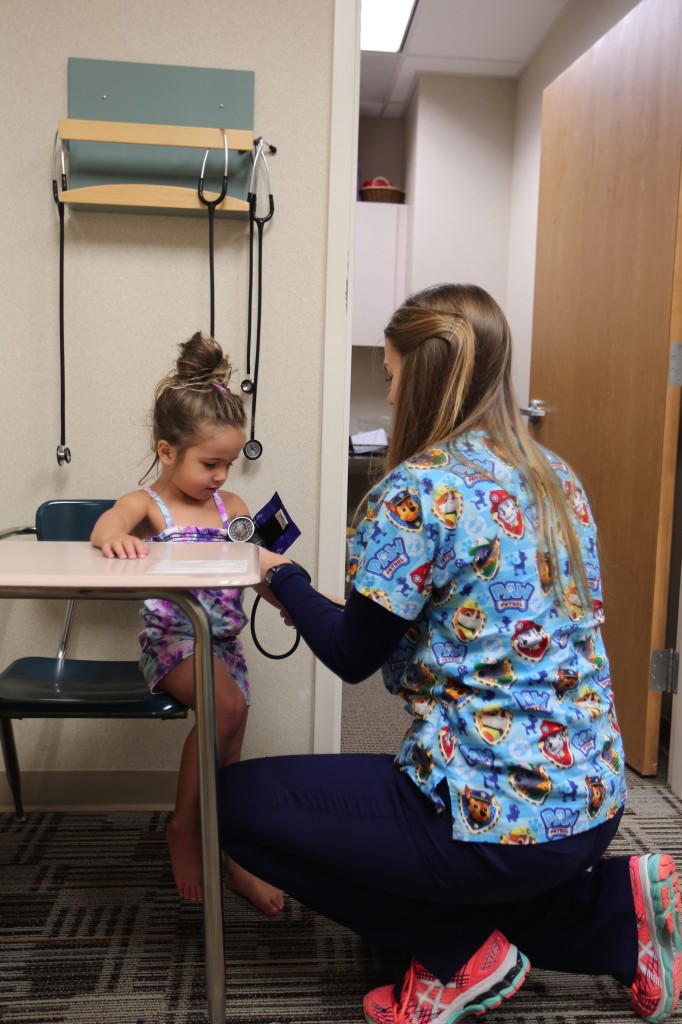 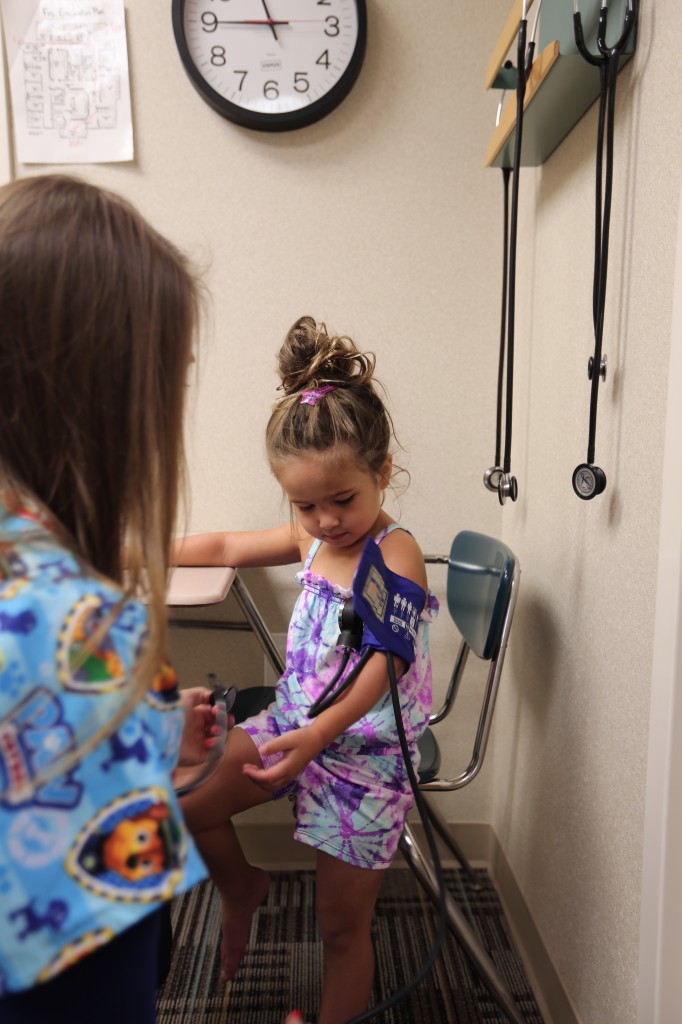 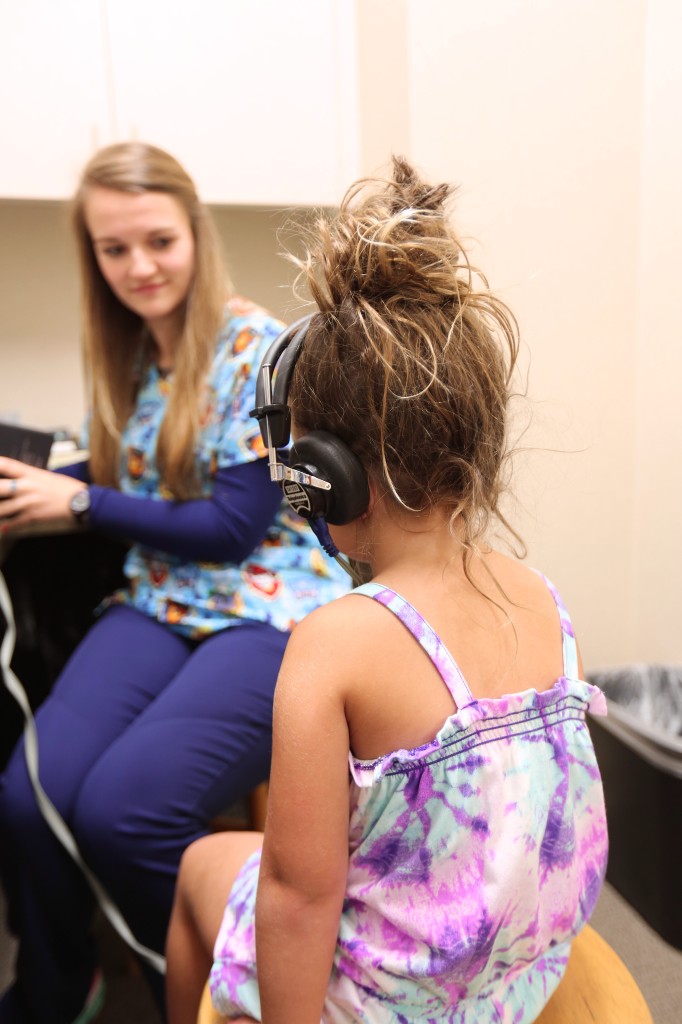 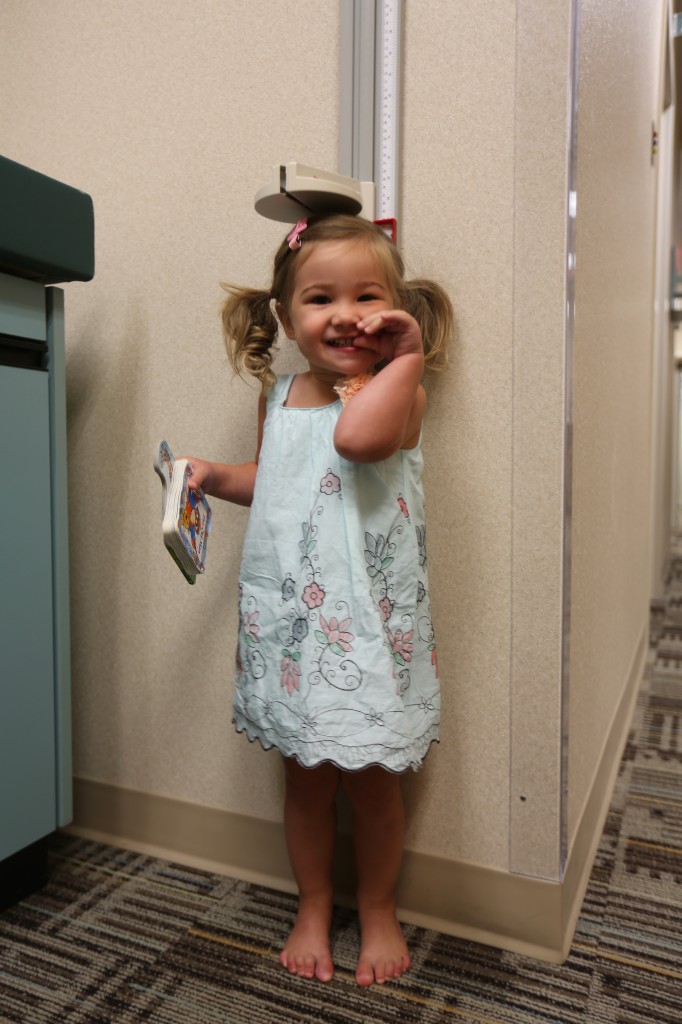 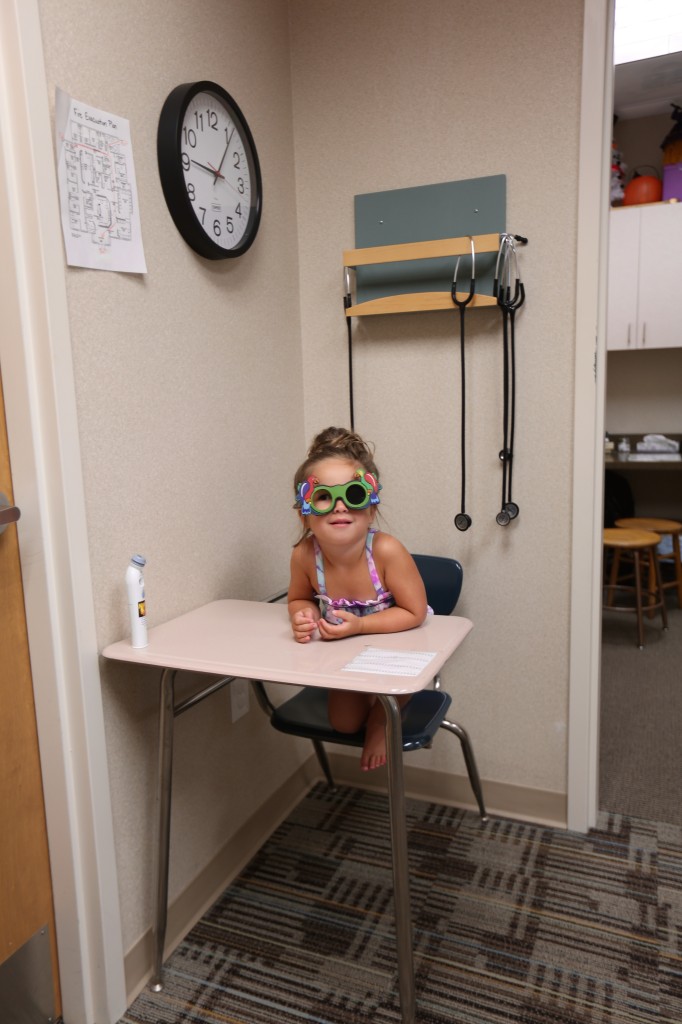 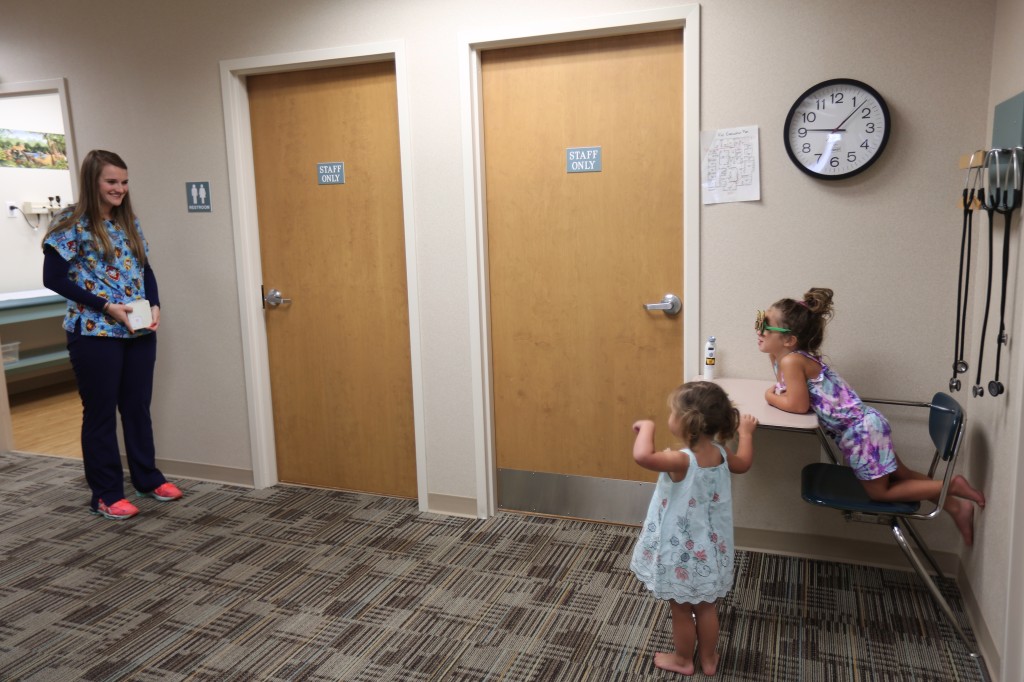 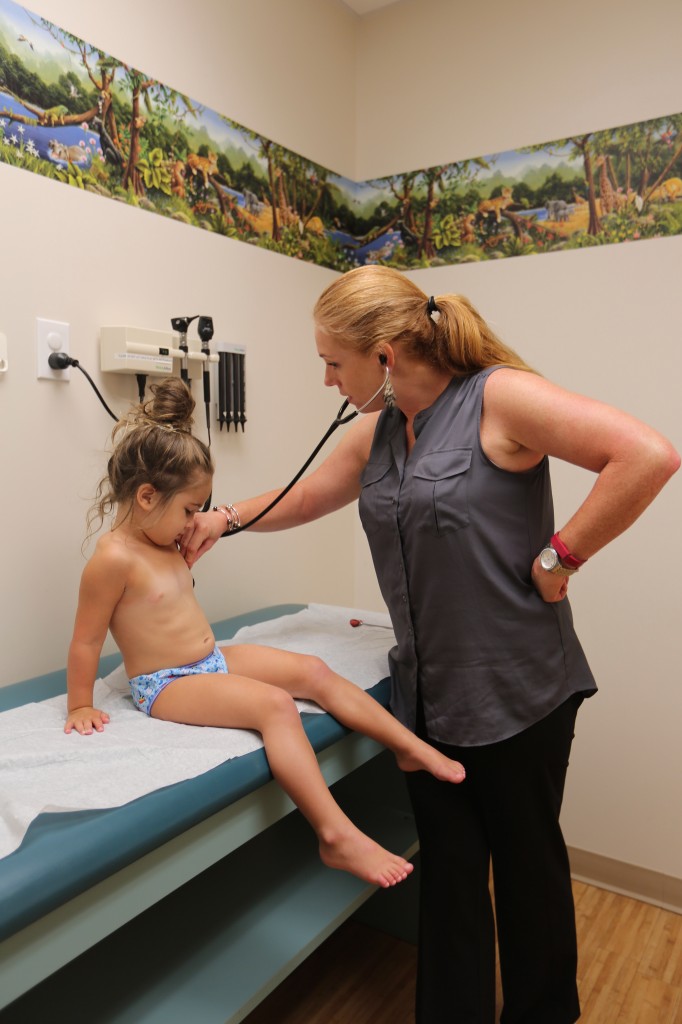 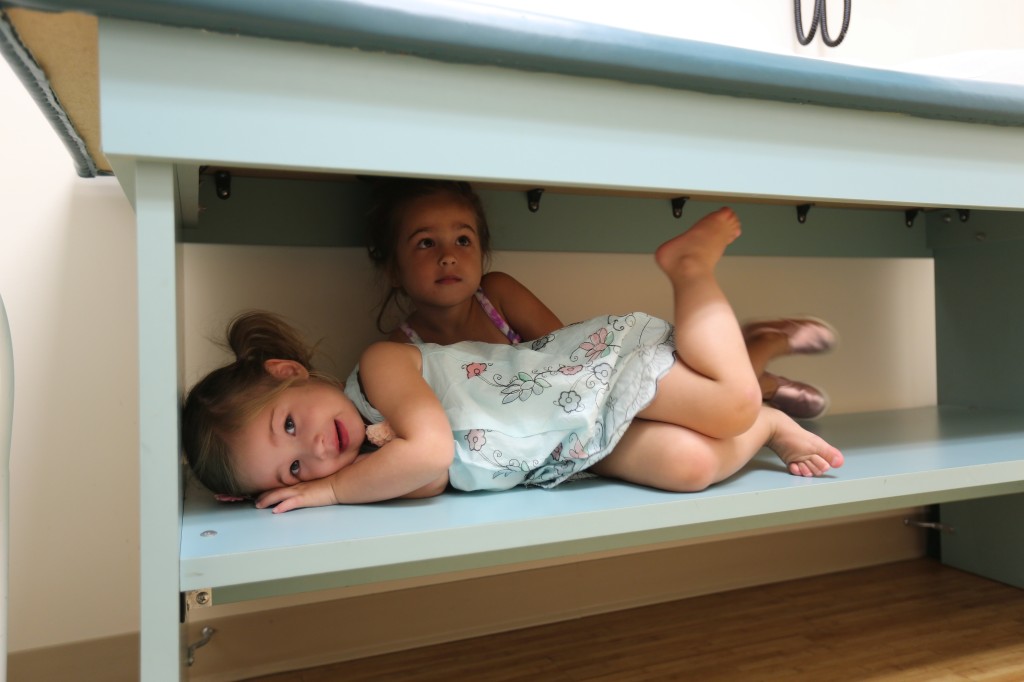