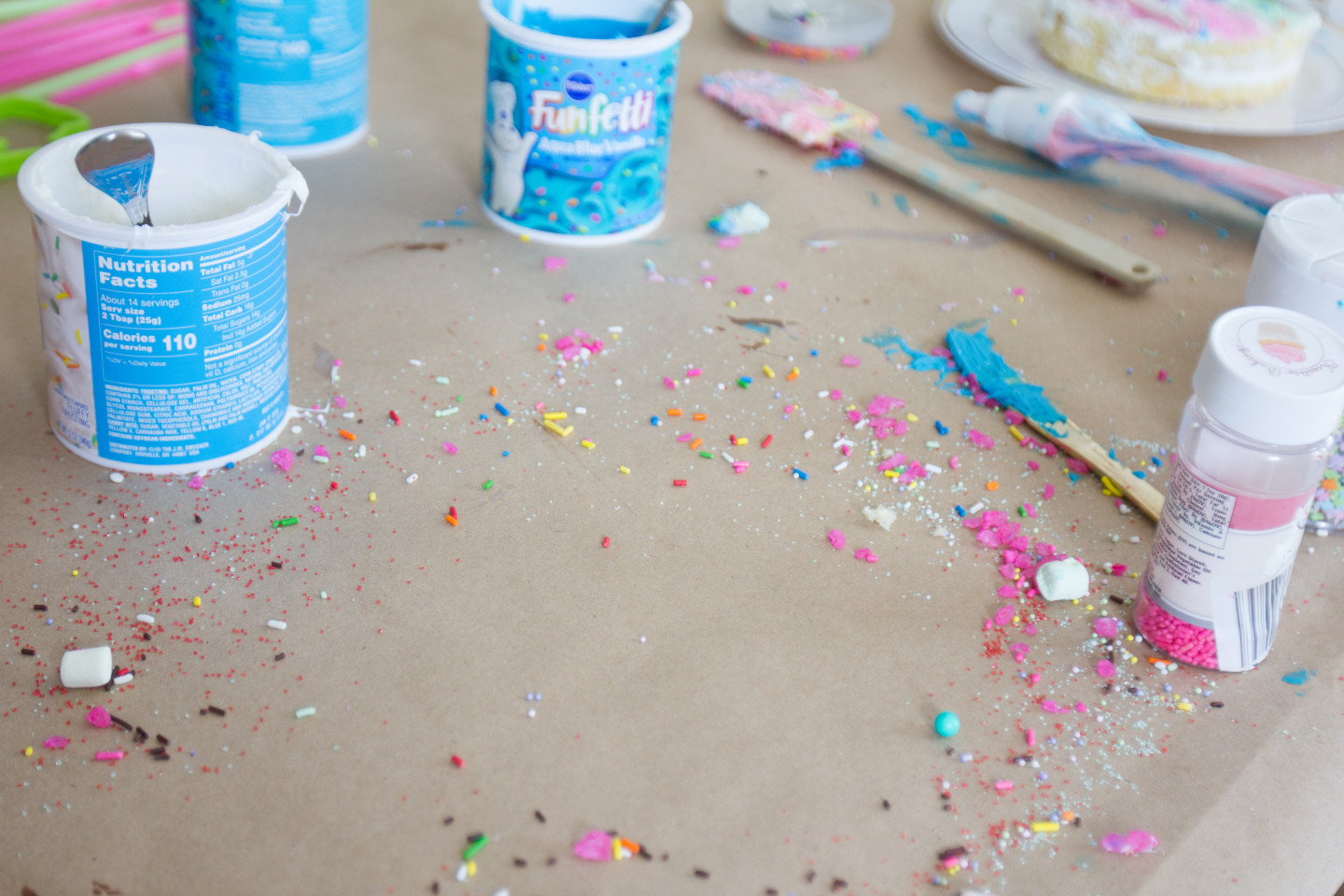 Are your kids as obsessed with kid baking/cooking competitions as mine are? E.V. and Cricket’s current fave is Kid’s Baking Championship, and we’ve seen the recorded reruns about one million times.

In addition to entertaining my girls, these shows are leaving them inspired and empowered in the kitchen, read: I find all sorts of concoctions they’ve created, mostly without permission. In fact, there was a “birthday cake” made from yogurt, water and whoknowswhatelse that I recently found in the oven. I’m fairly certain it was there for a while. No comment. ;)

While we were off for Spring Break last week, I decided to make my littles’ dreams come true and host our very own baking show. Actually, we skipped the actual baking part and just opted for decorating, so maybe a kids’ decorating show is more accurate. Either way, E.V. and Cricket had a friend over for a playdate and we surprised the kids with two challenges: a freestyle cupcake duo and a grand finale unicorn cake round.

Seriously, friends, this was so easy to do and so. much. fun. Just get premade cakes from the grocery store, processed/cheap/coloring frosting + sprinkles, and let your kids go wild. Yes, the other mom and I had to help get frosting into piping bags; yes, the girls ate probably as much frosting as they put on their creations; and yes, I’m still finding sprinkles rolling around on my floor — but it was entertaining for everyone.

For the cupcake round, Emma Vance chose to make two pink monsters. Our guest, Evelyn, made a Cookie monster and a brown, muddy sea filled with fish. Cricket…well, Cricket showed us a visual representation of what it’s like to live in her brain (i.e. a colorful, sweet mess). I pulled up a picture of a unicorn cake for the grand finale so that the girls could have some inspiration, and I was tickled at how unique and unlike the picture everyone’s cakes turn out. (I was equally as surprised that no one opted to use fondant, especially since my girls have been coveting it over the past few weeks since seeing Cricket’s birthday cake.)

Ryan judged the aesthetic of all their creations, making them explain their techniques and choices (hahaha), while the moms got the job of taste-testing, which is not as glamorous as it sounds — those sprinkles are so. gross. Each girl put her heart into her cakes, so for the first time ever in the history of baking shows, we had a three-way tie in the inaugural Amazing Girls’ Ultimate Baking Championship. (And I’m sure the Shove sisters will be brushing up on their skills for next year’s competition!) 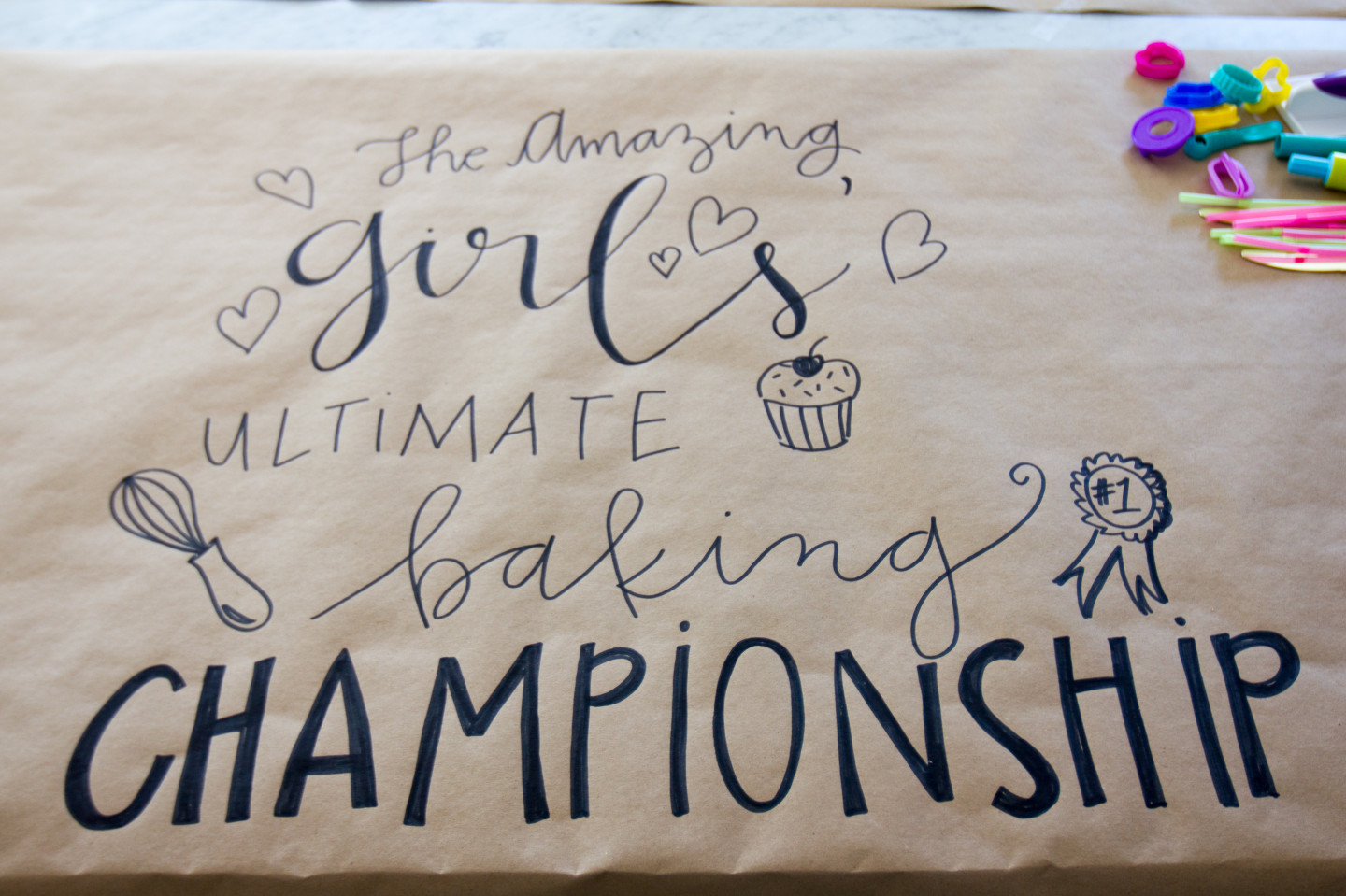 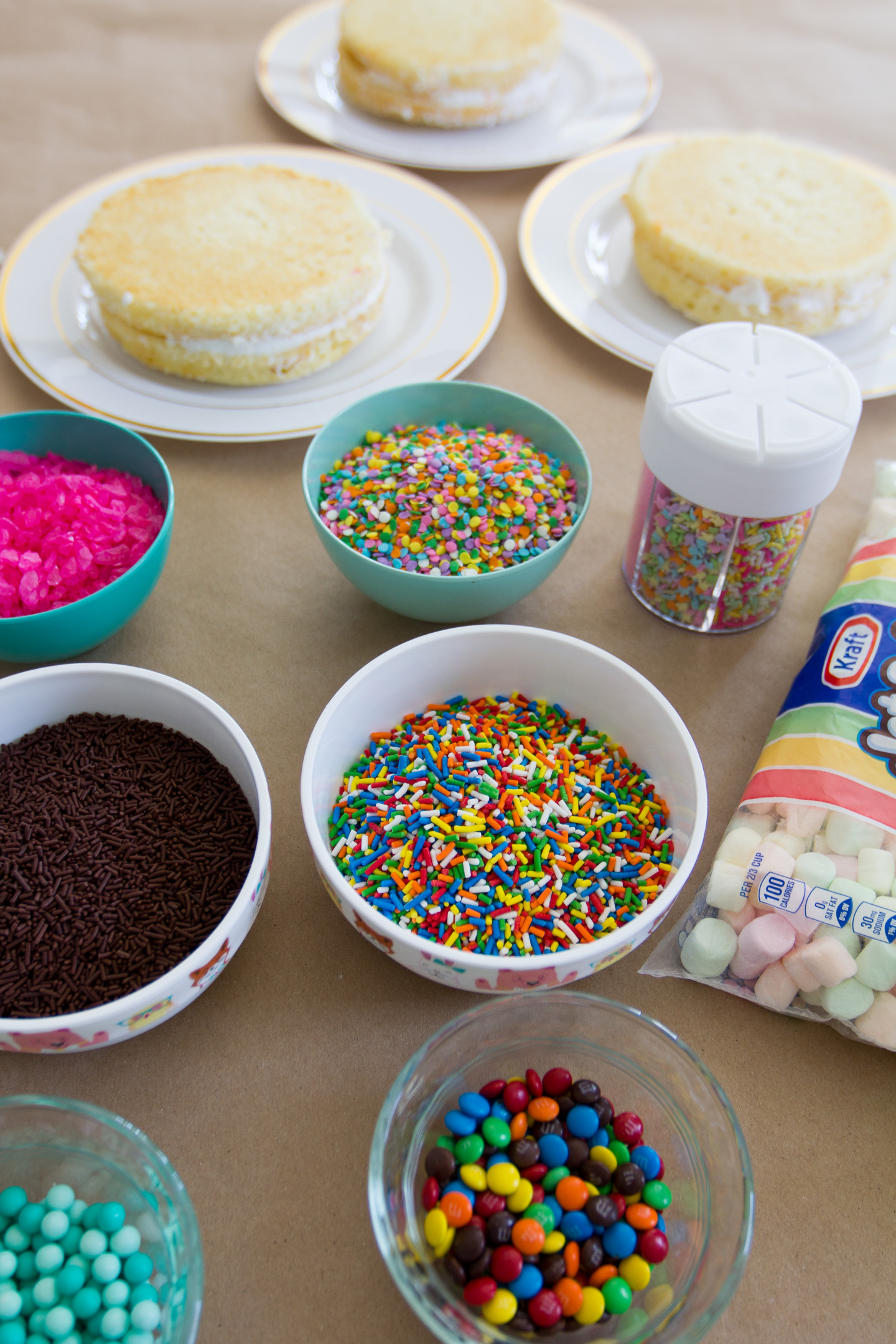 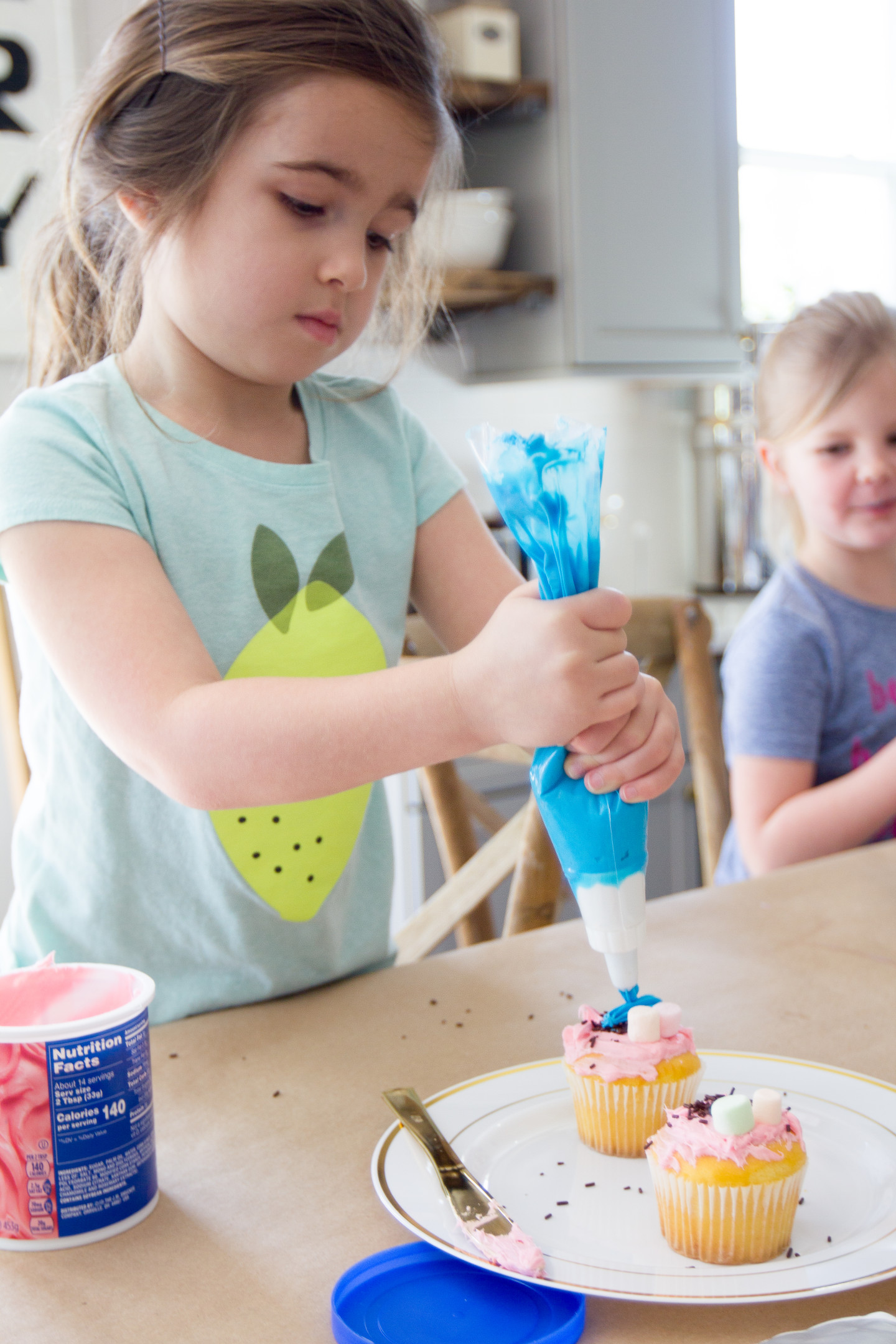 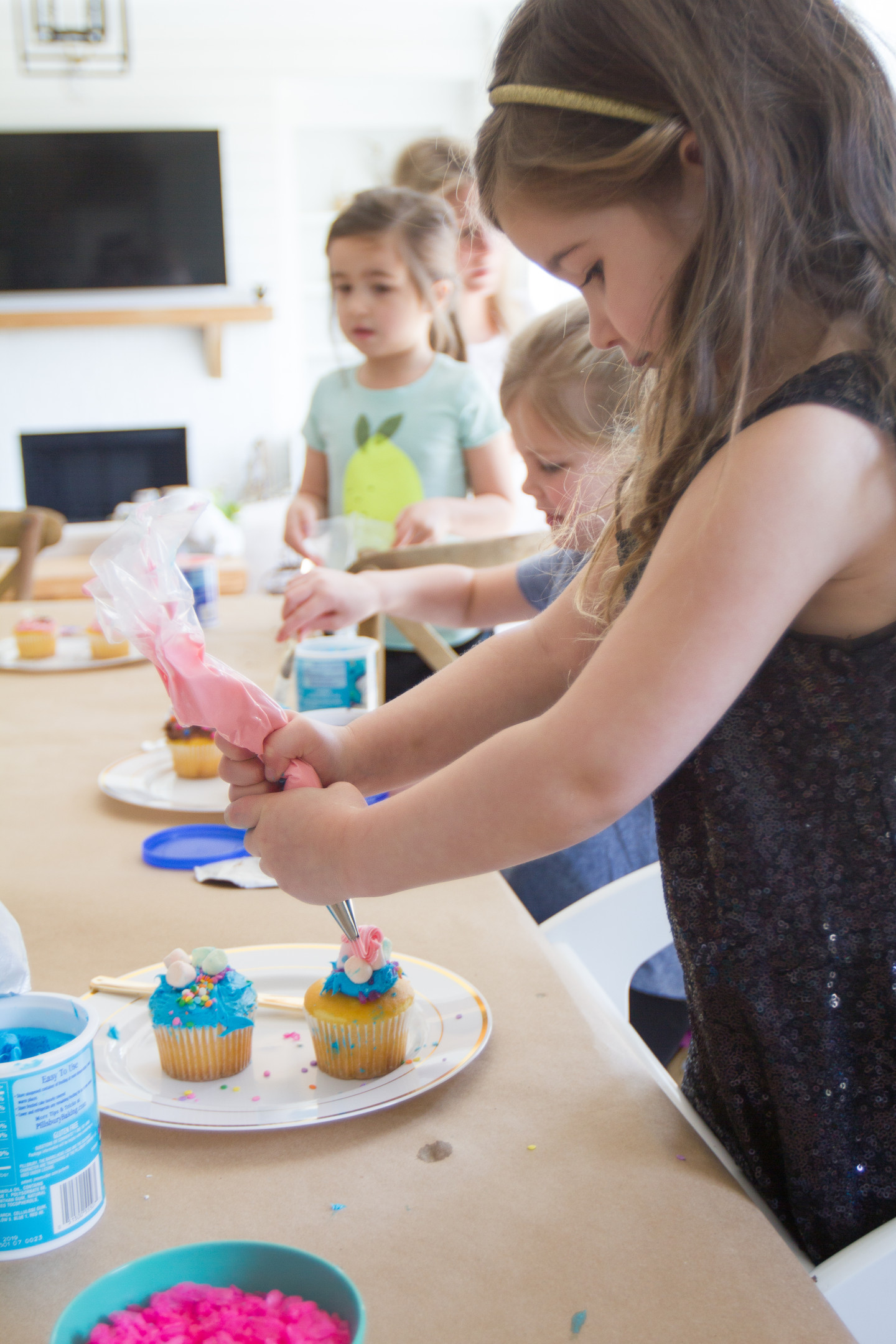 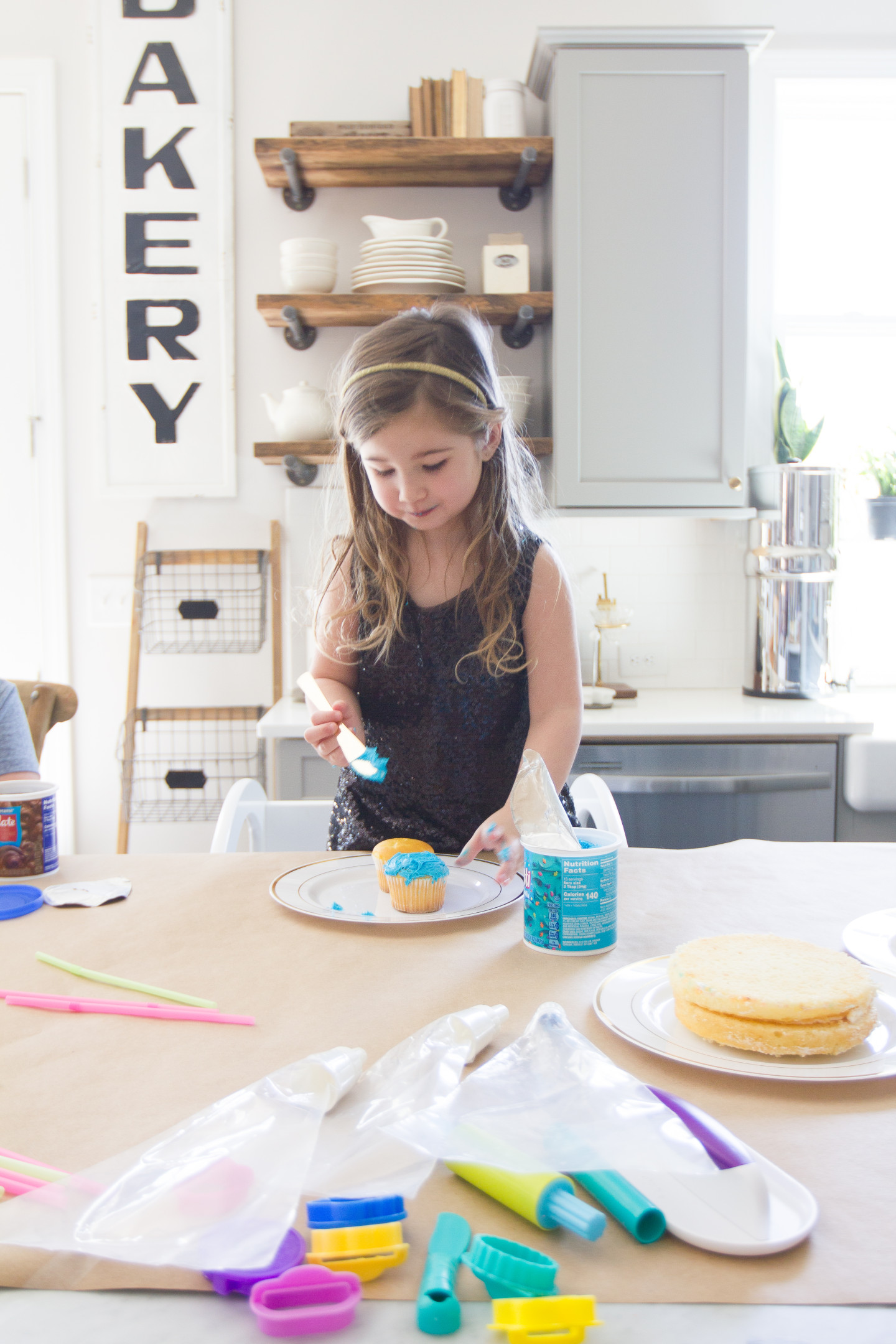 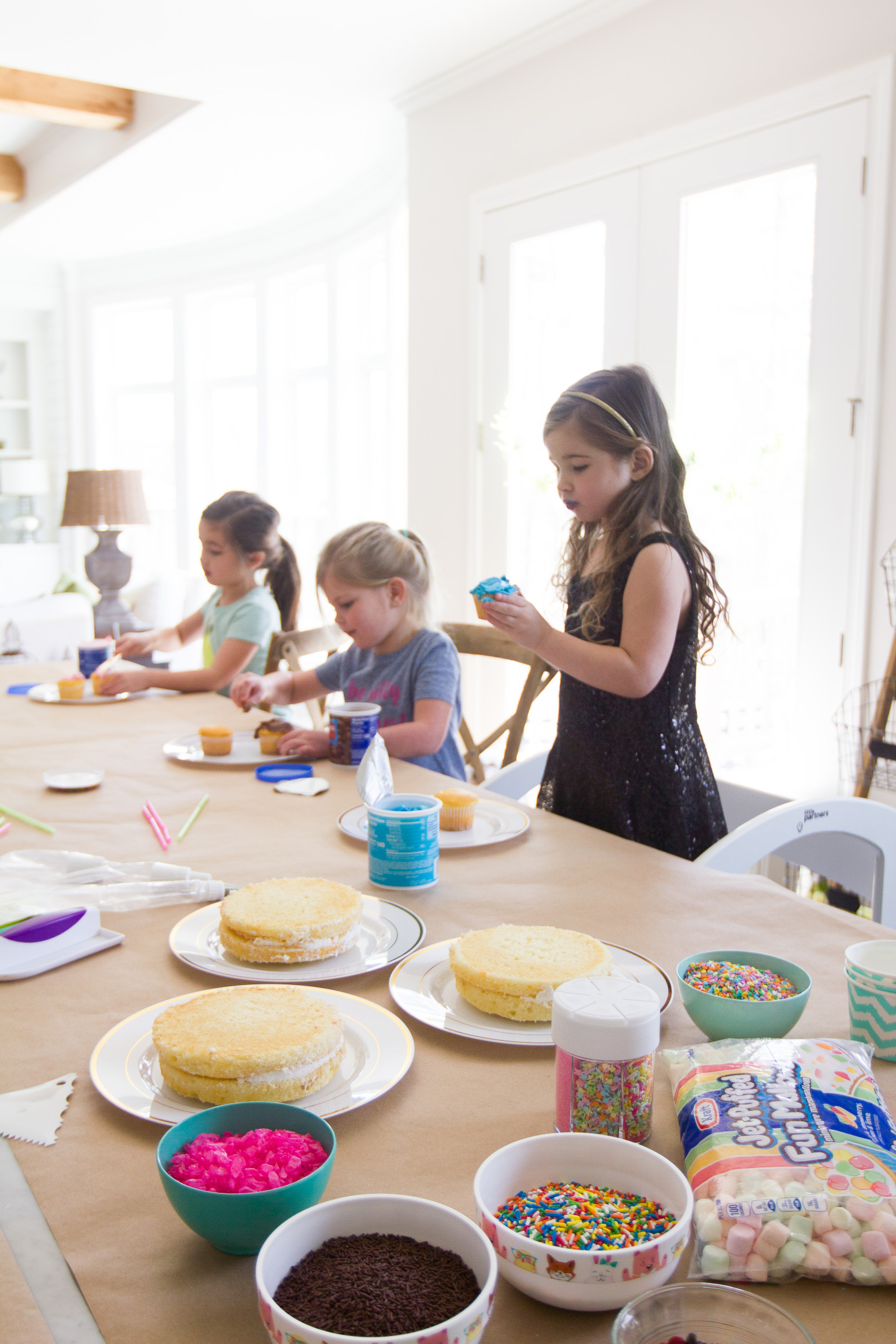 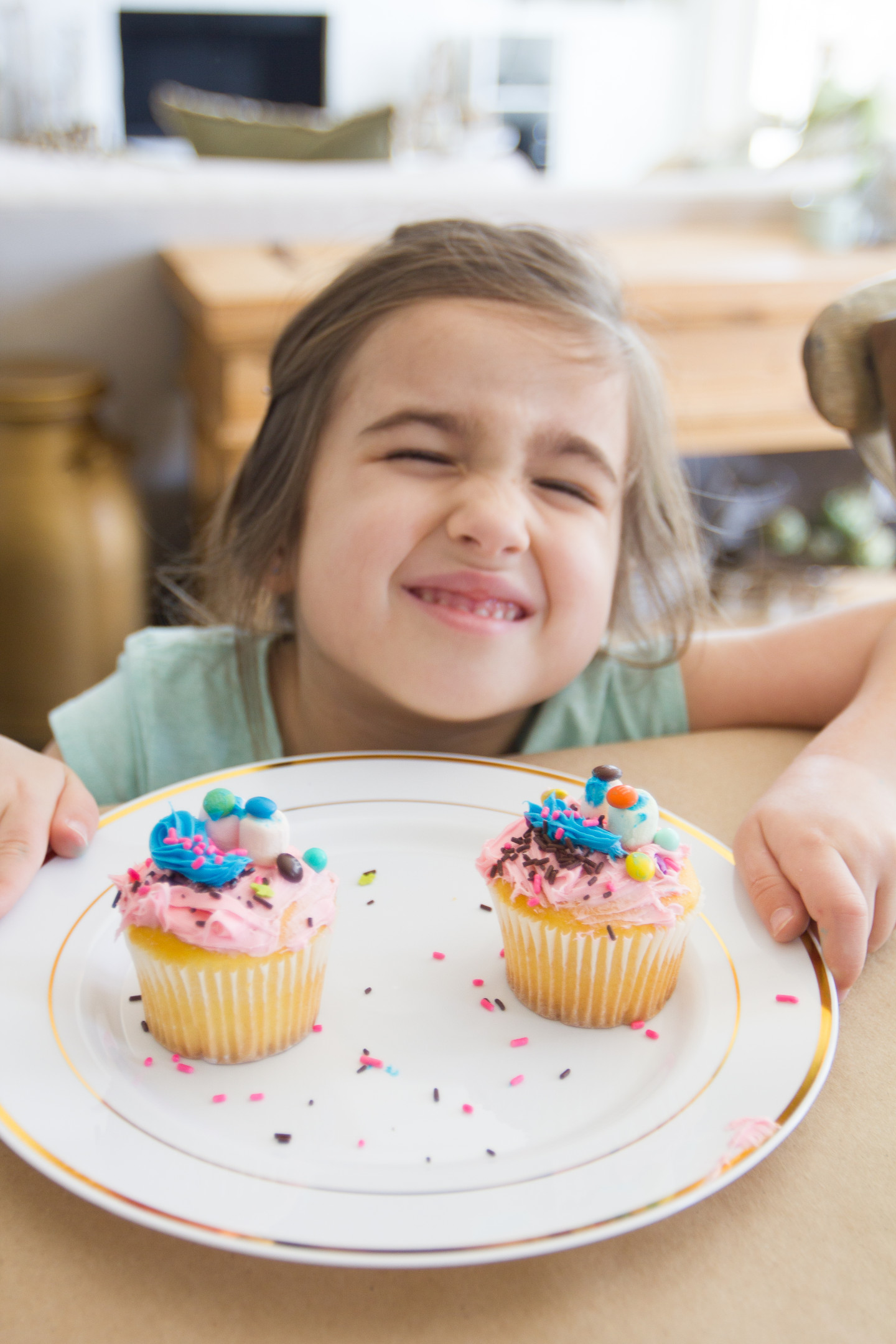 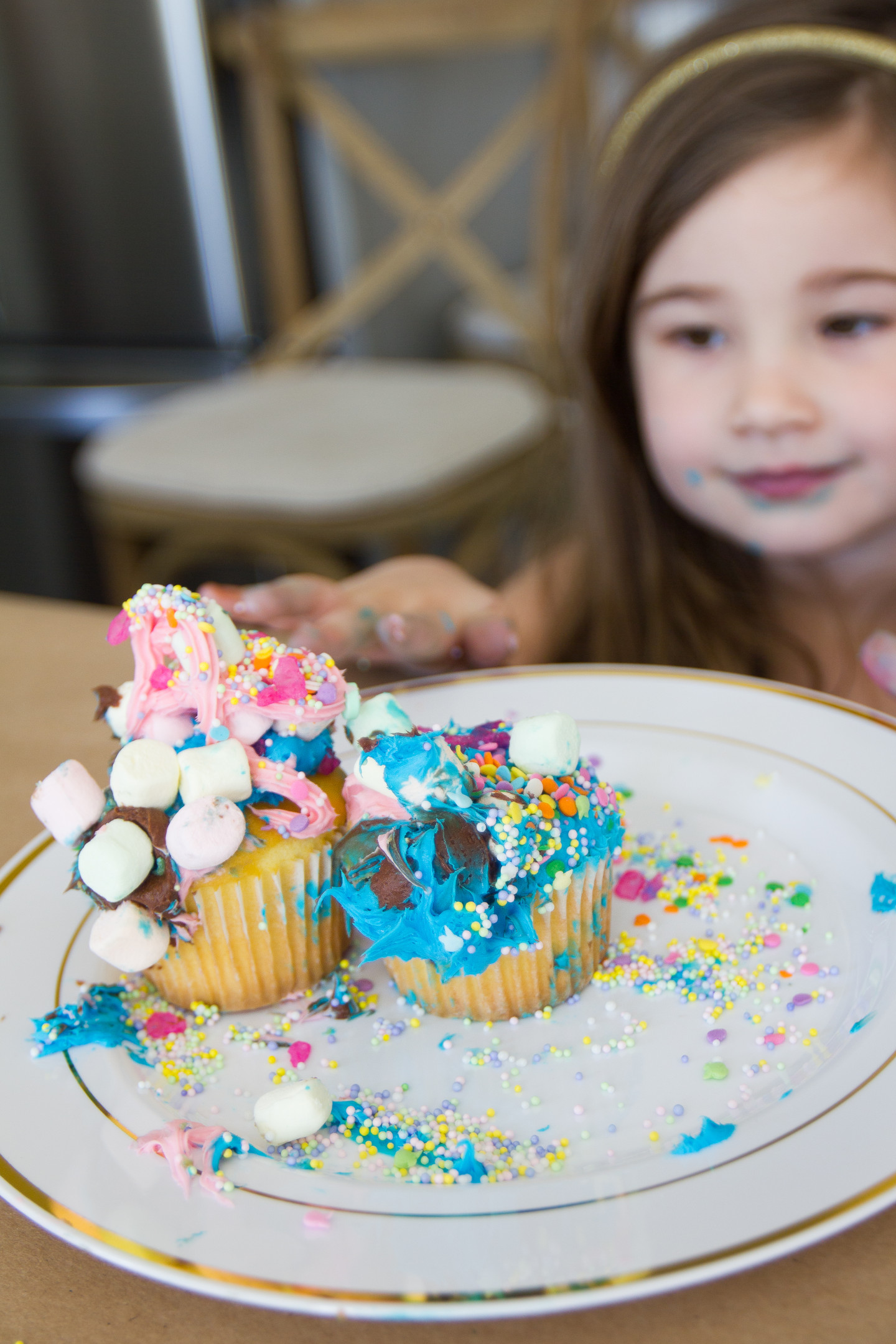 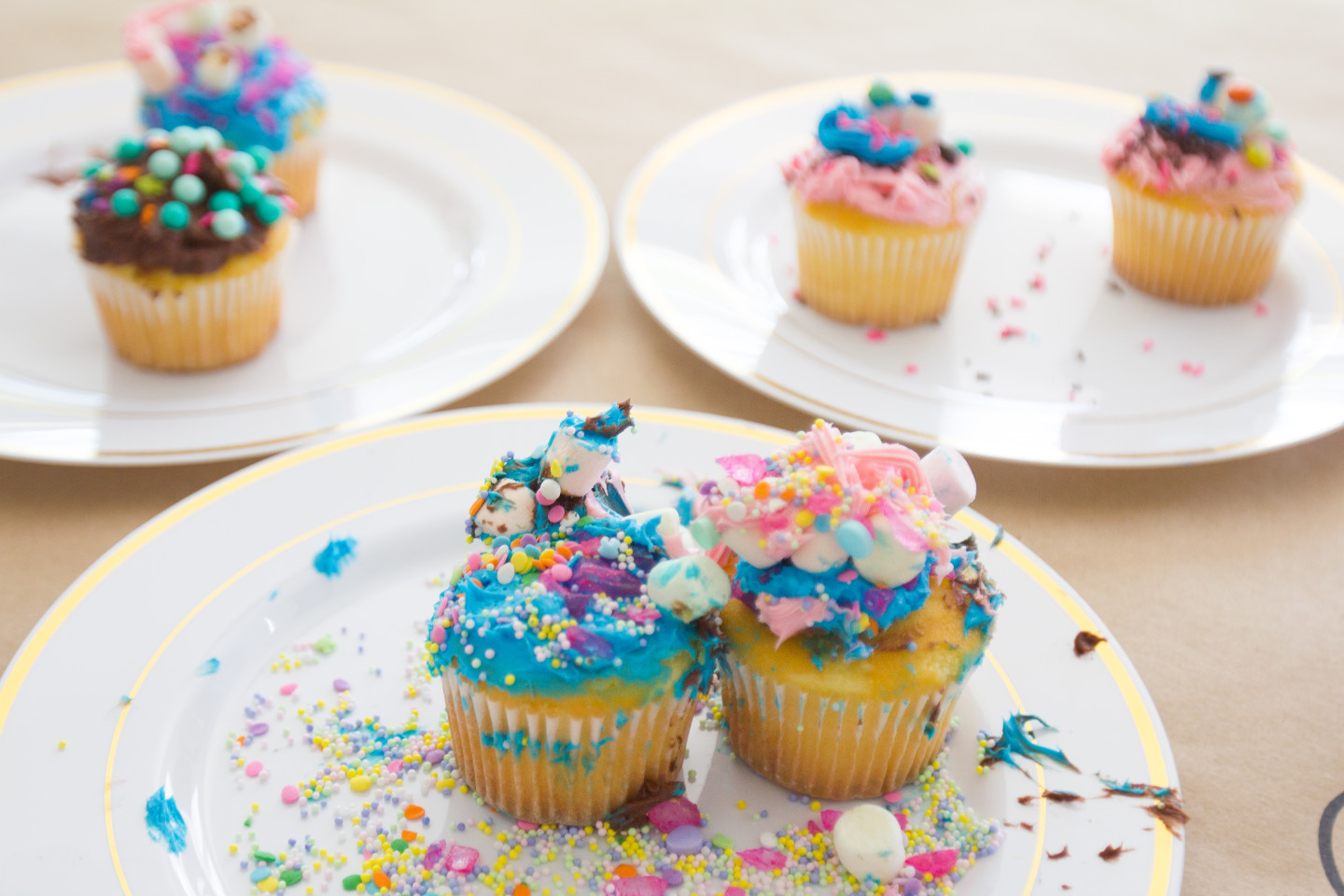 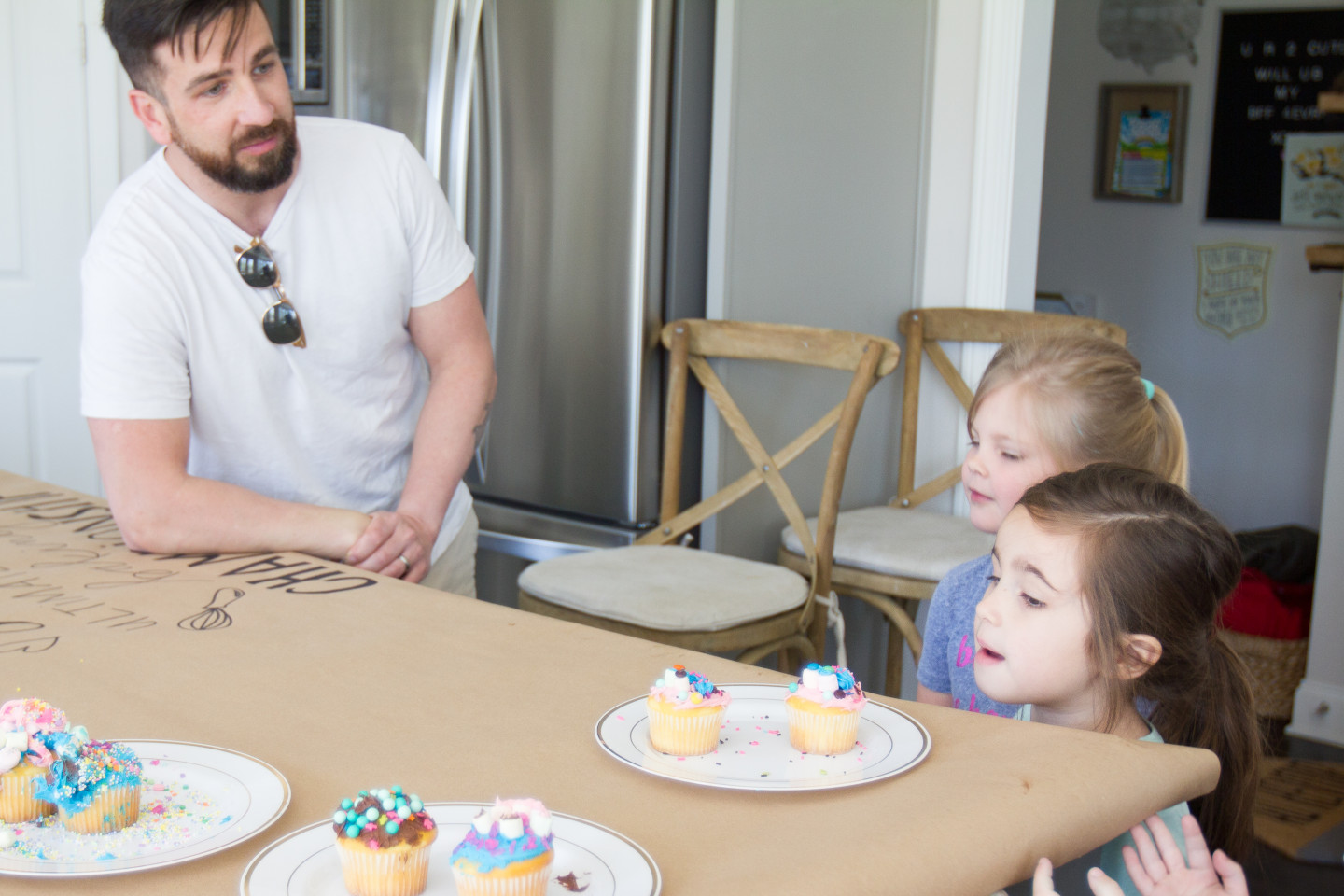 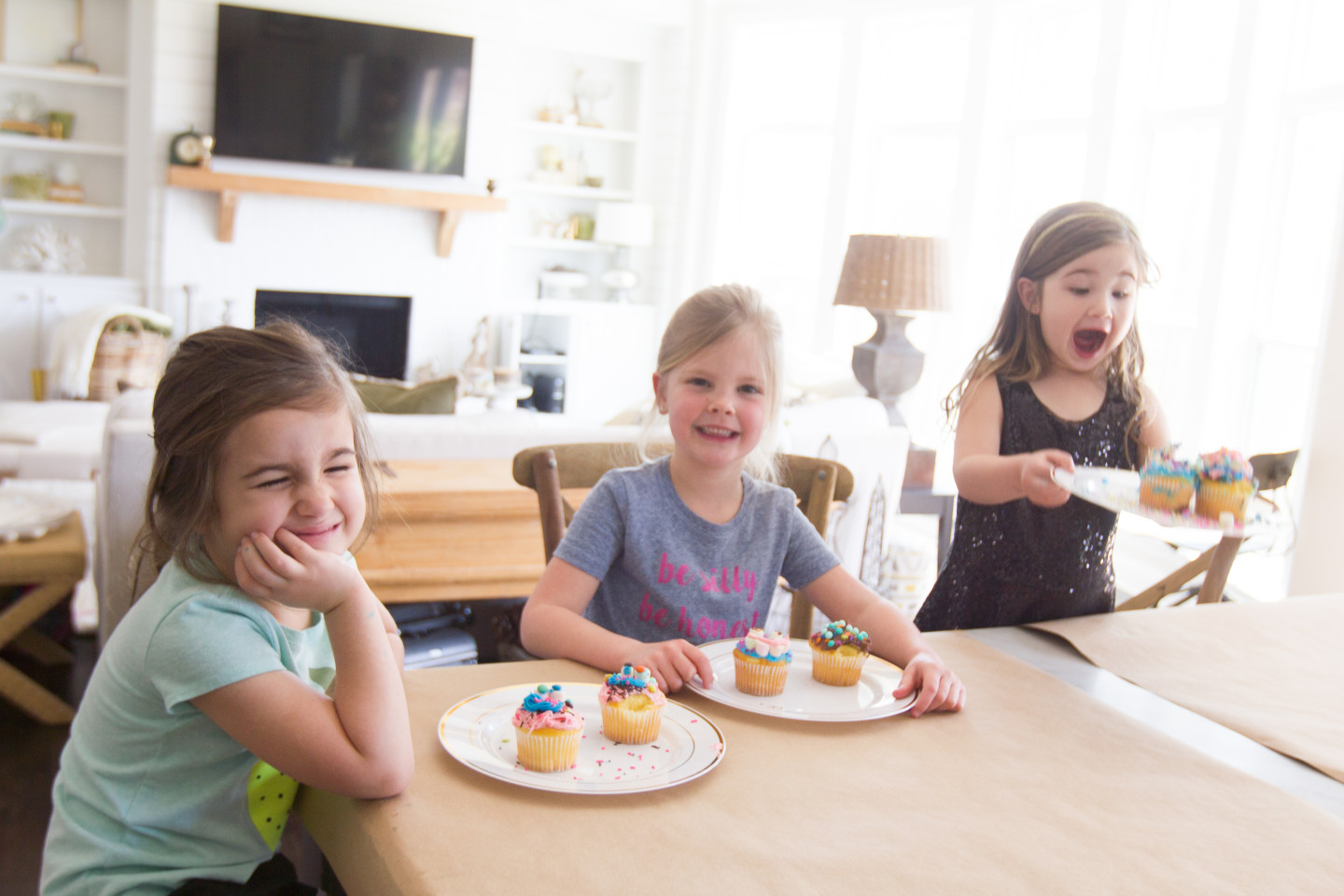 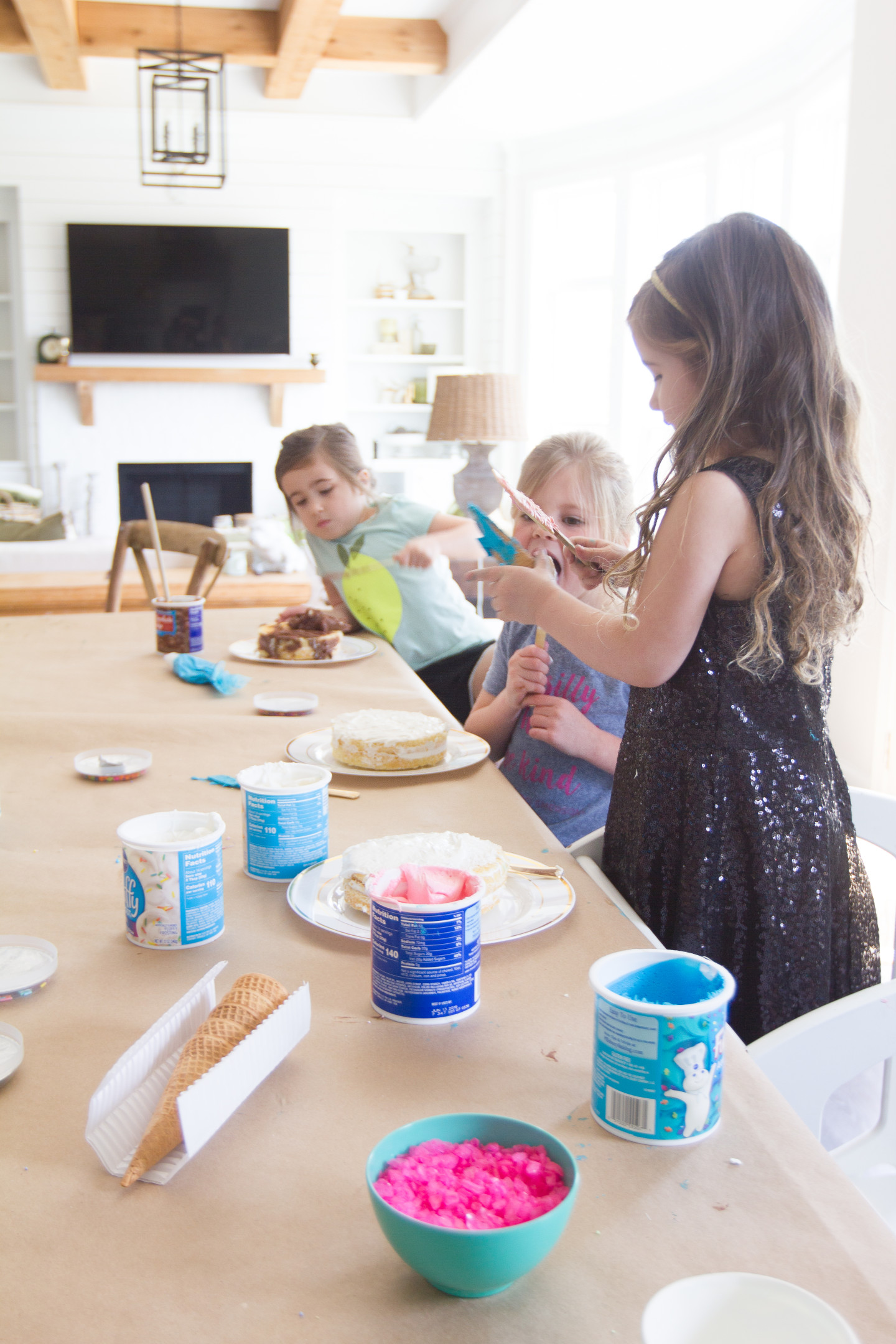 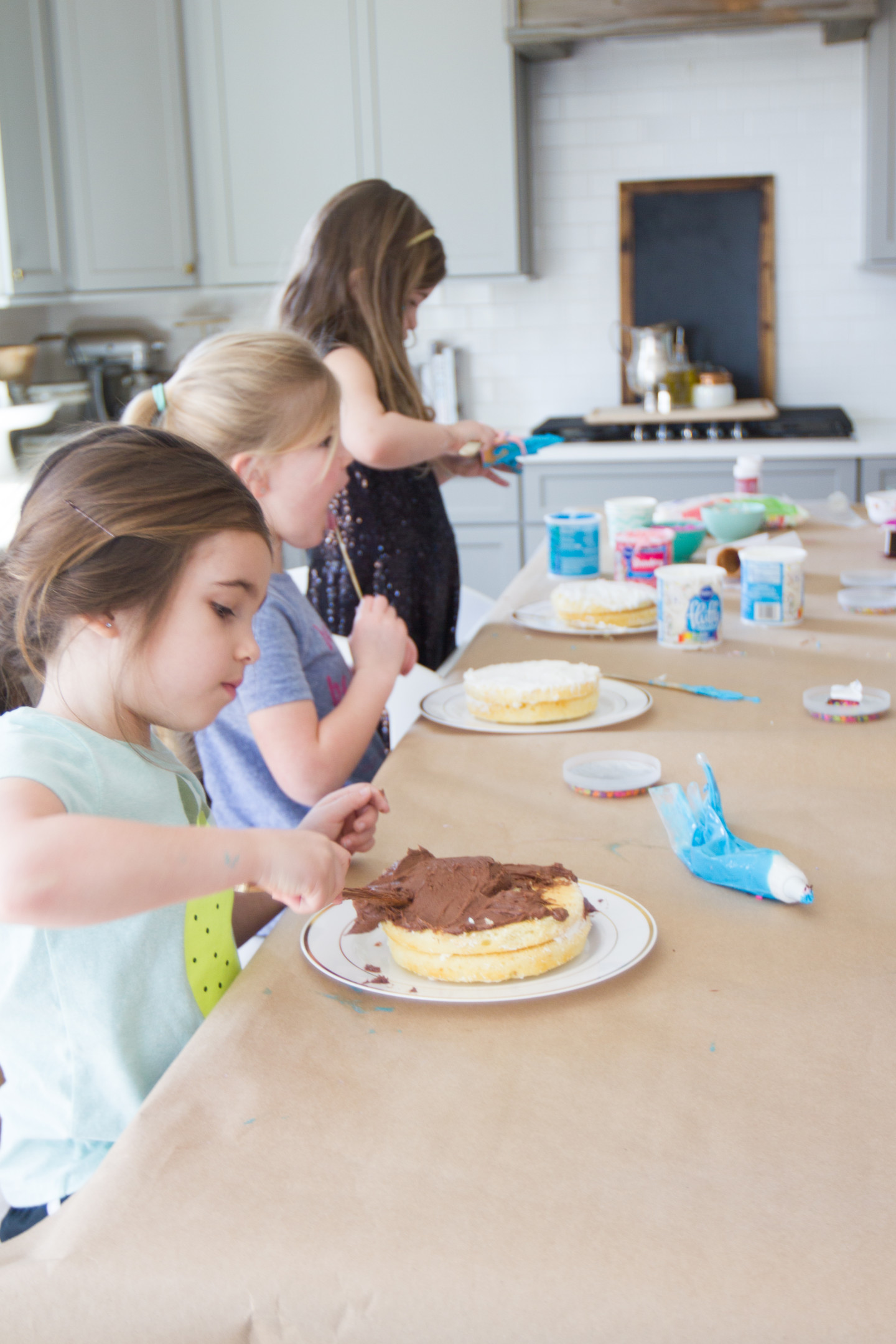 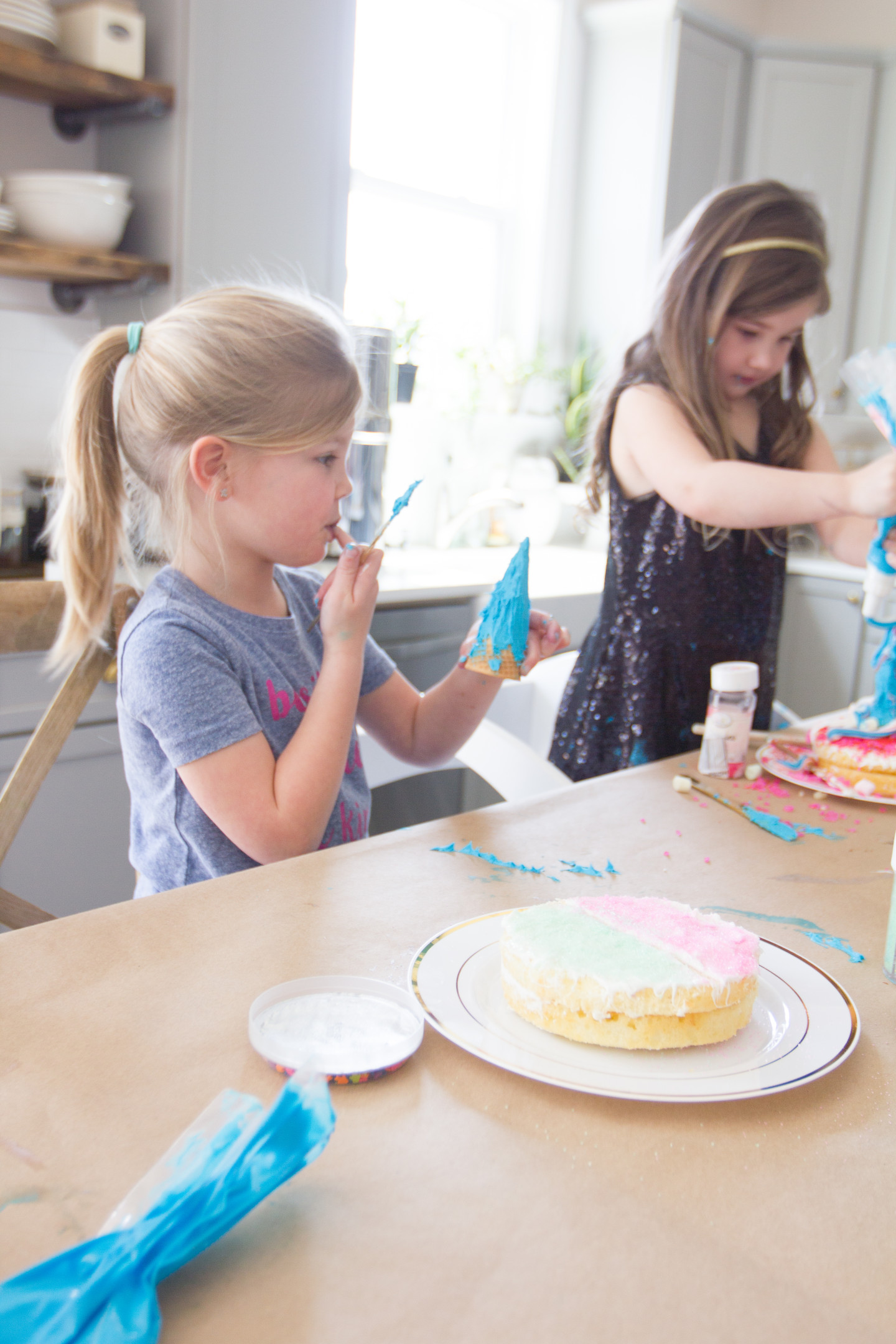 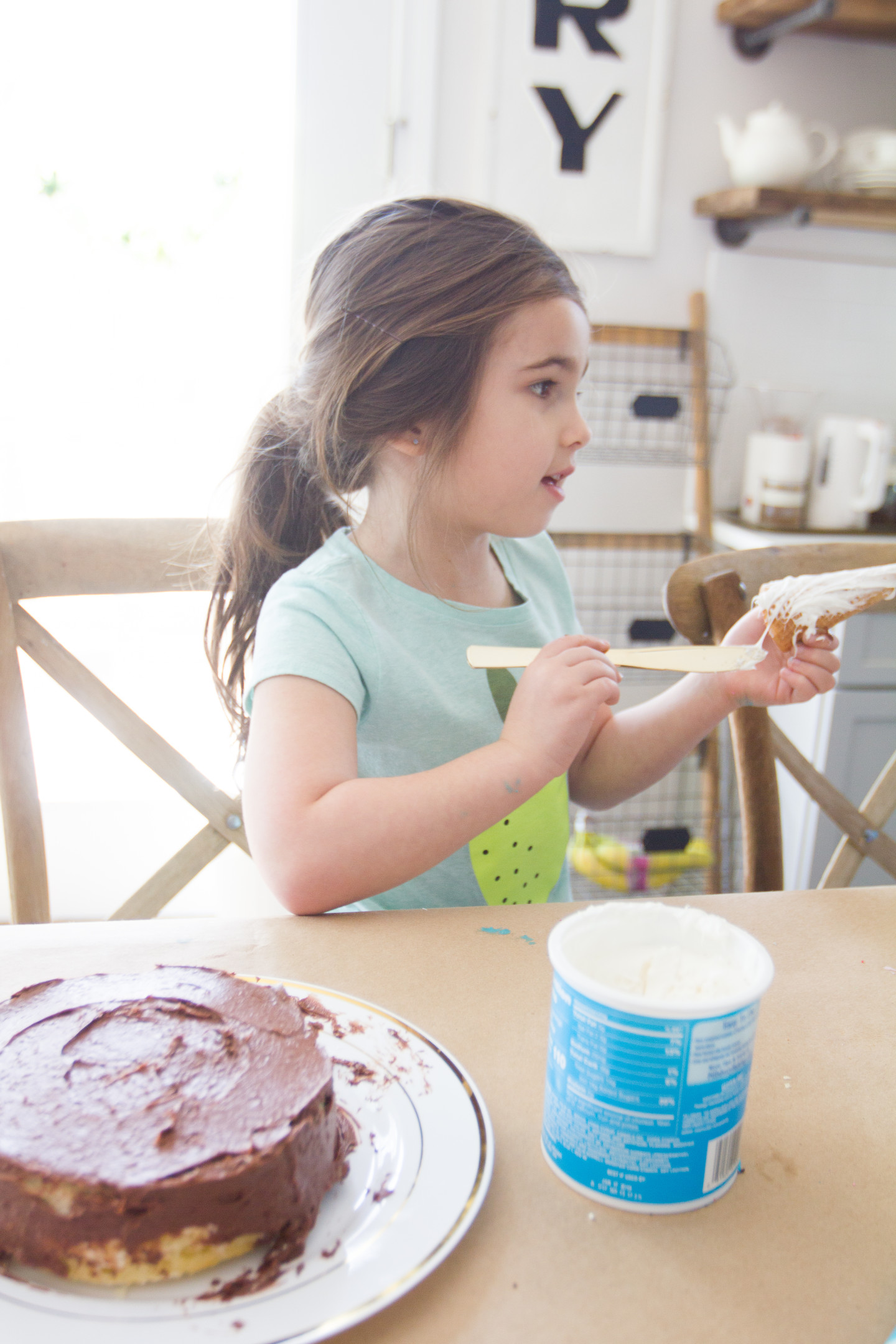 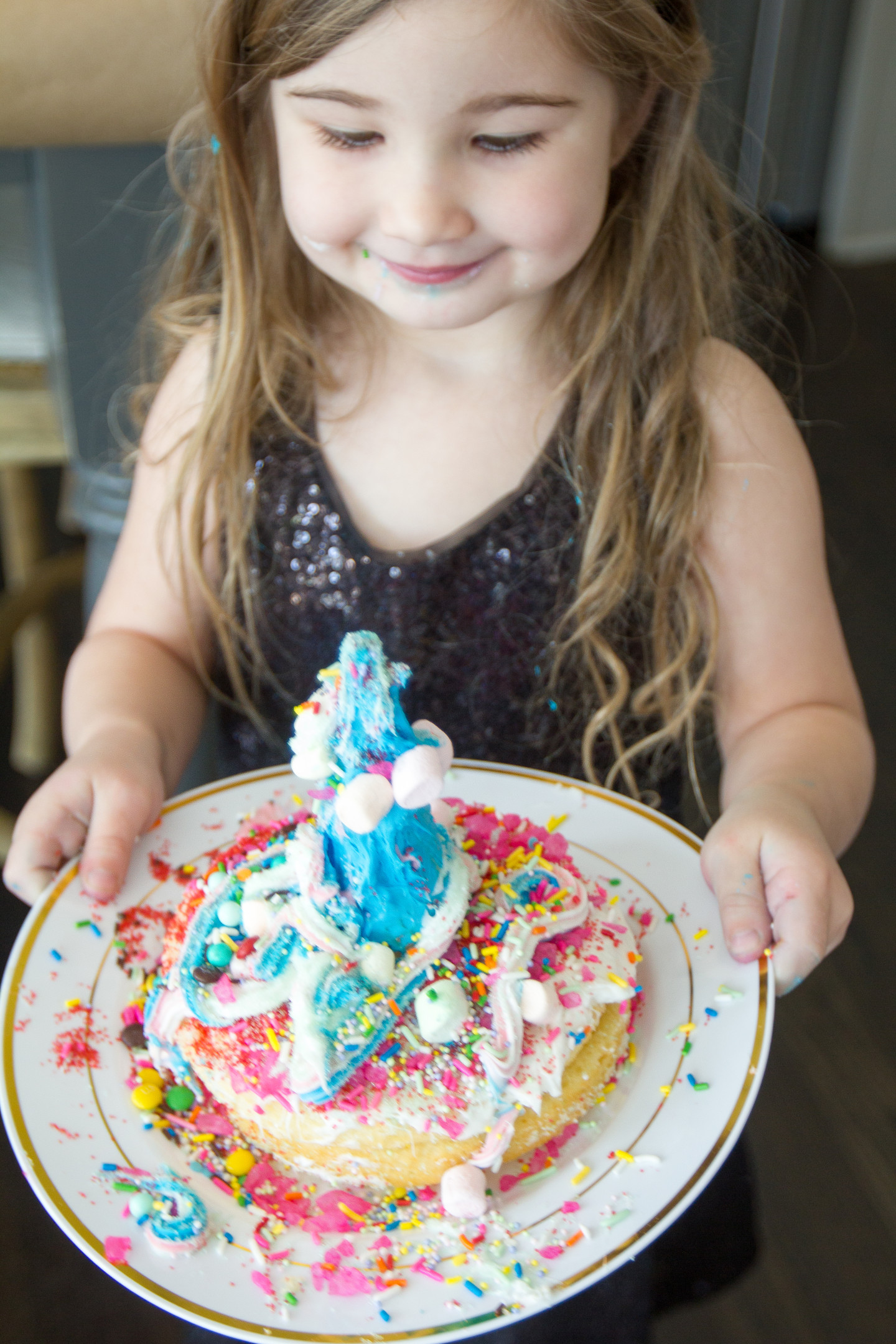 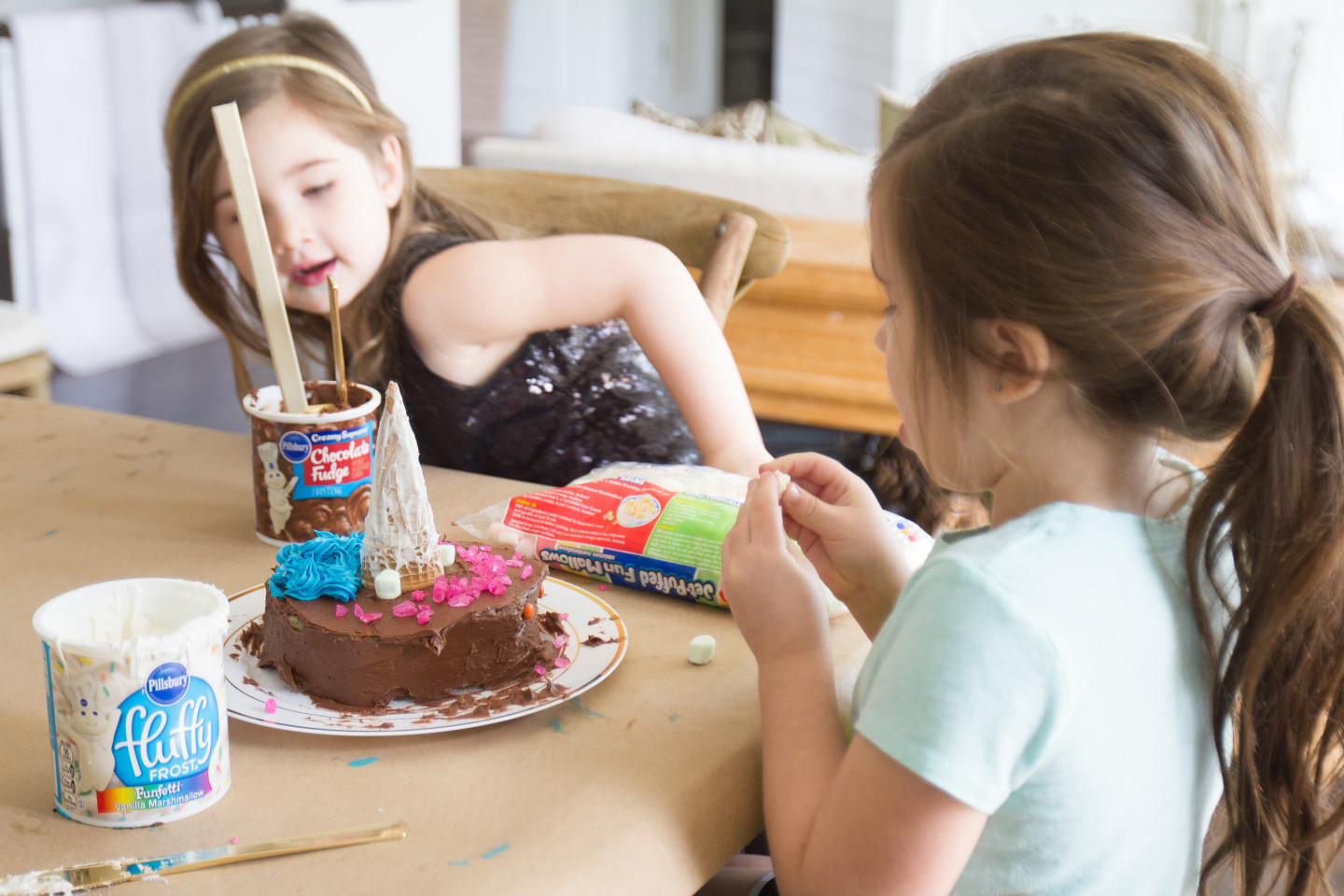 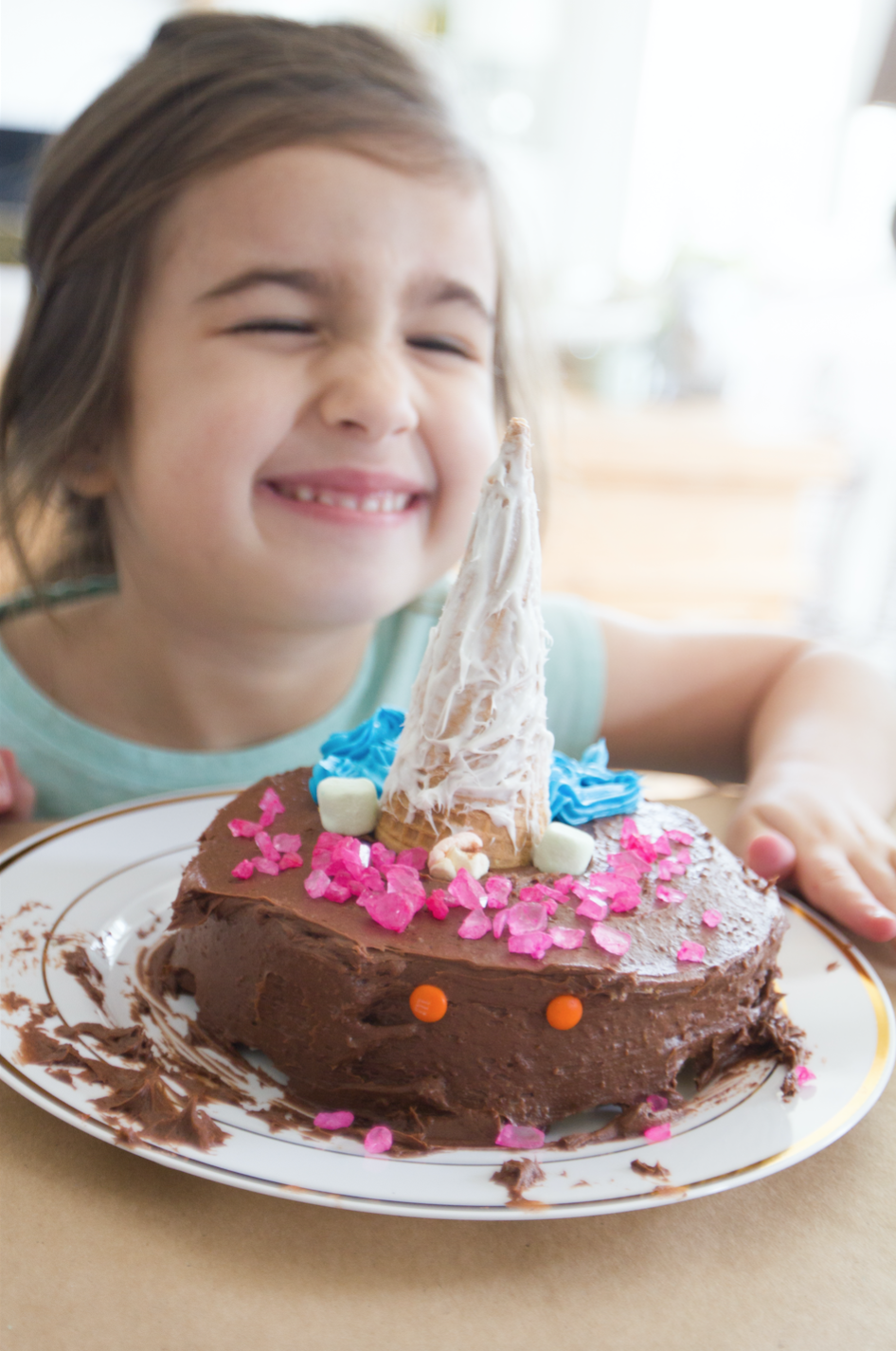 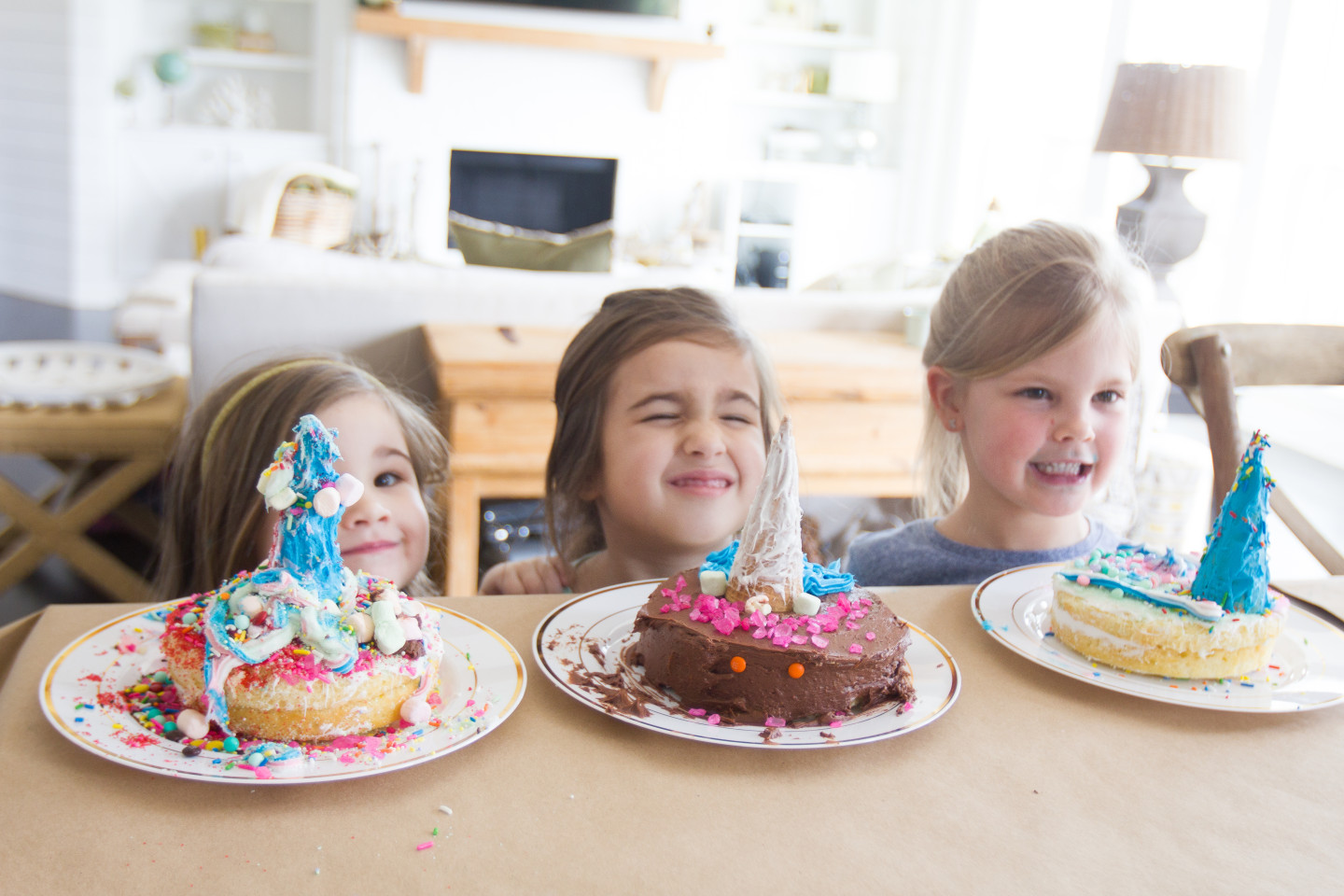 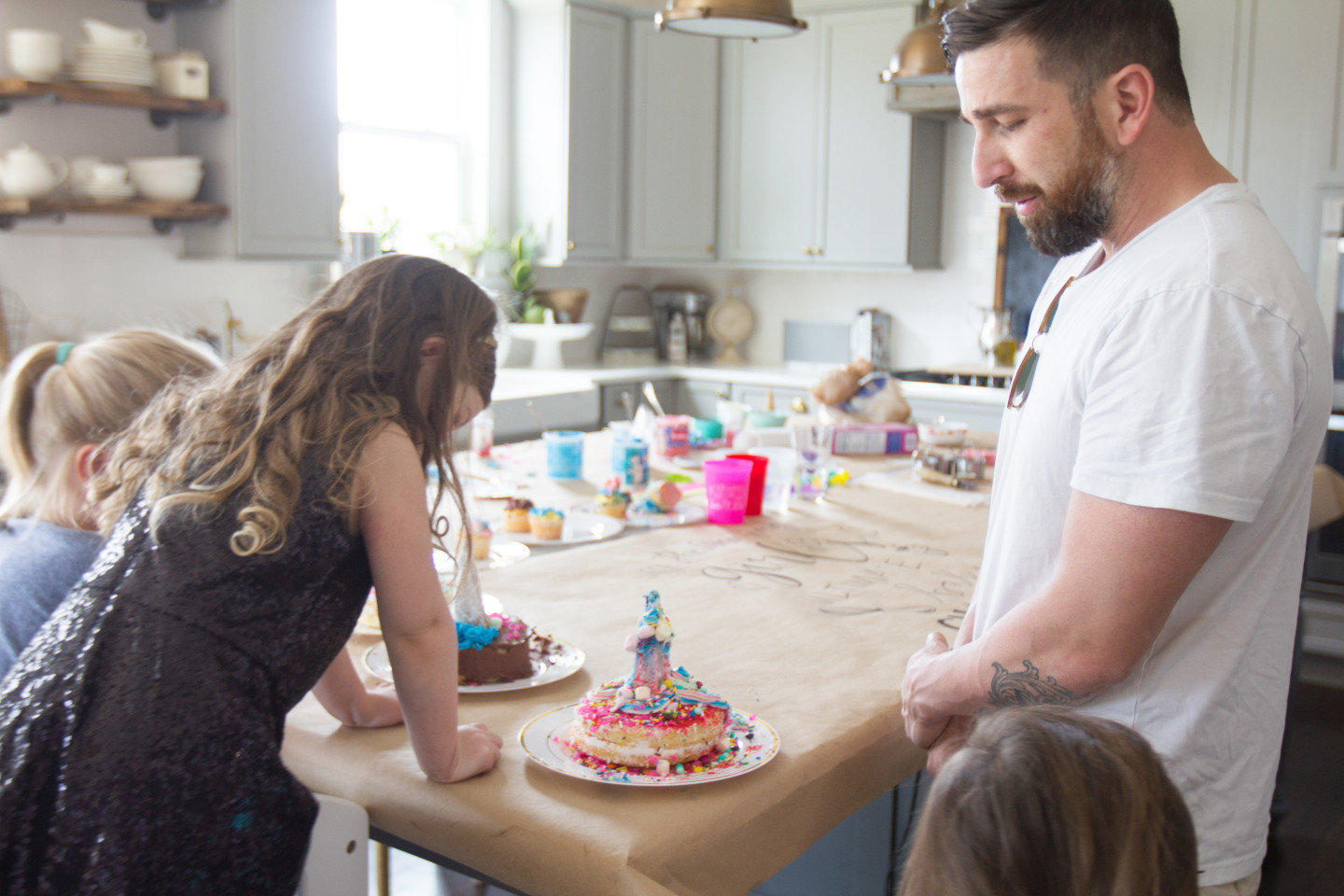 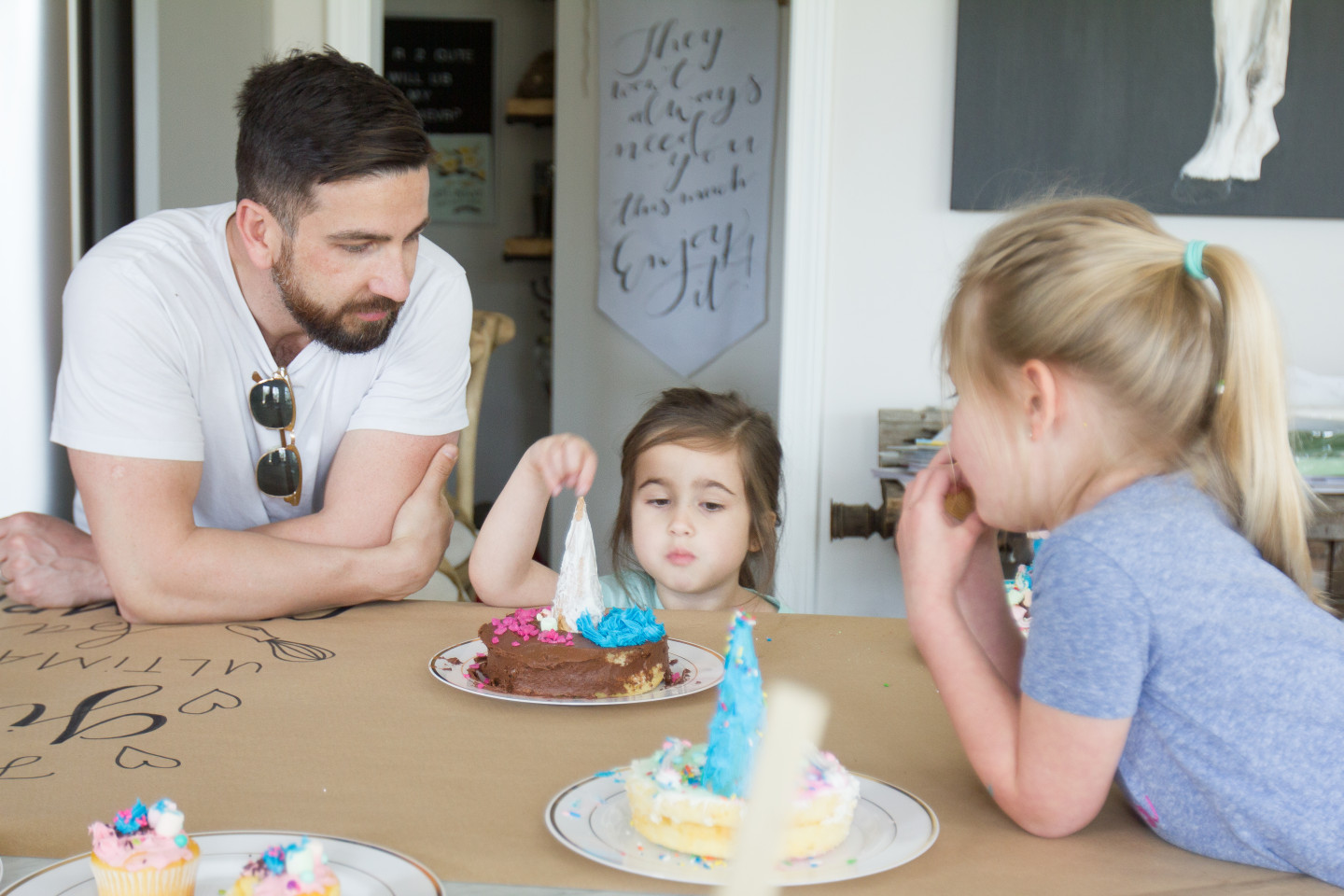 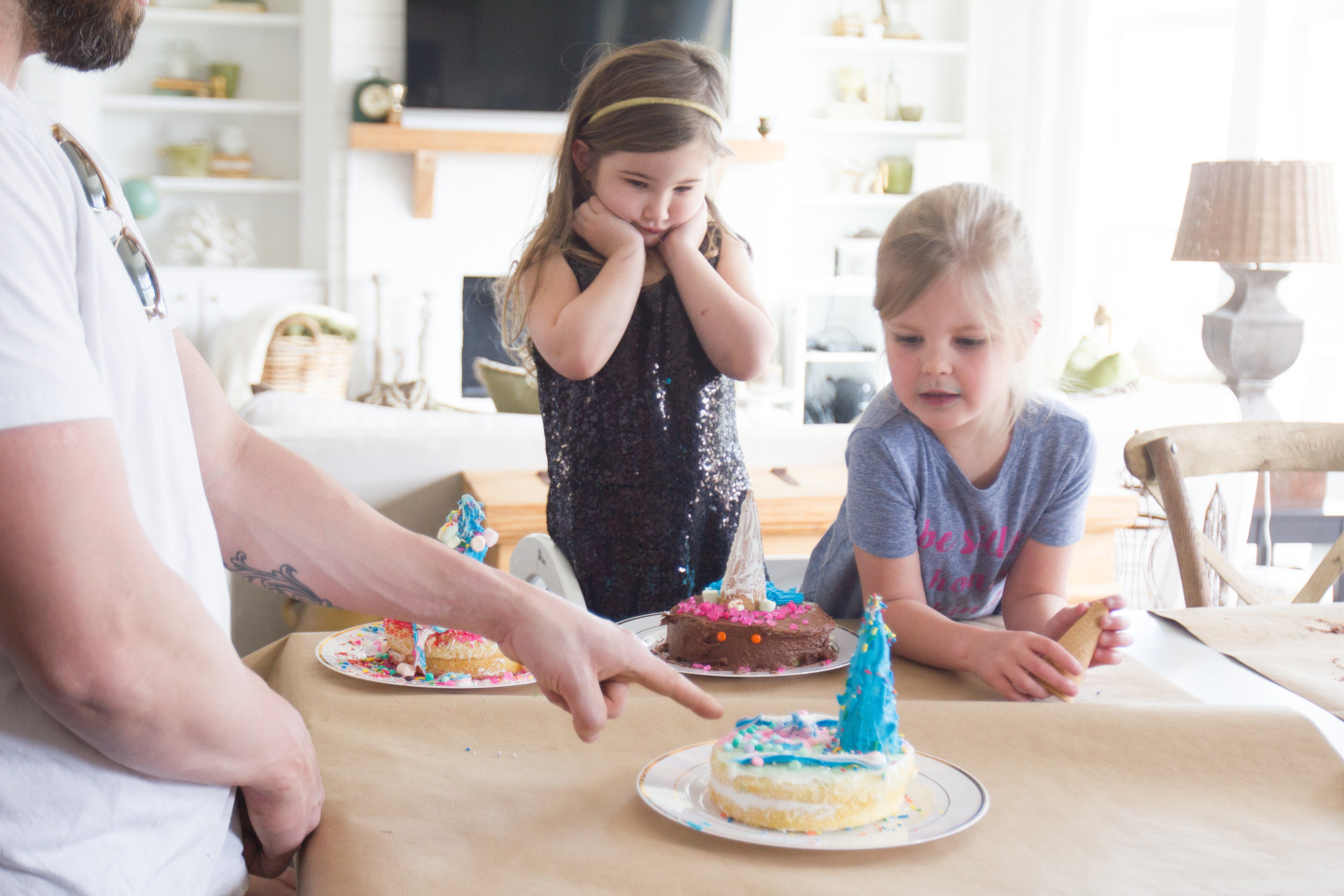 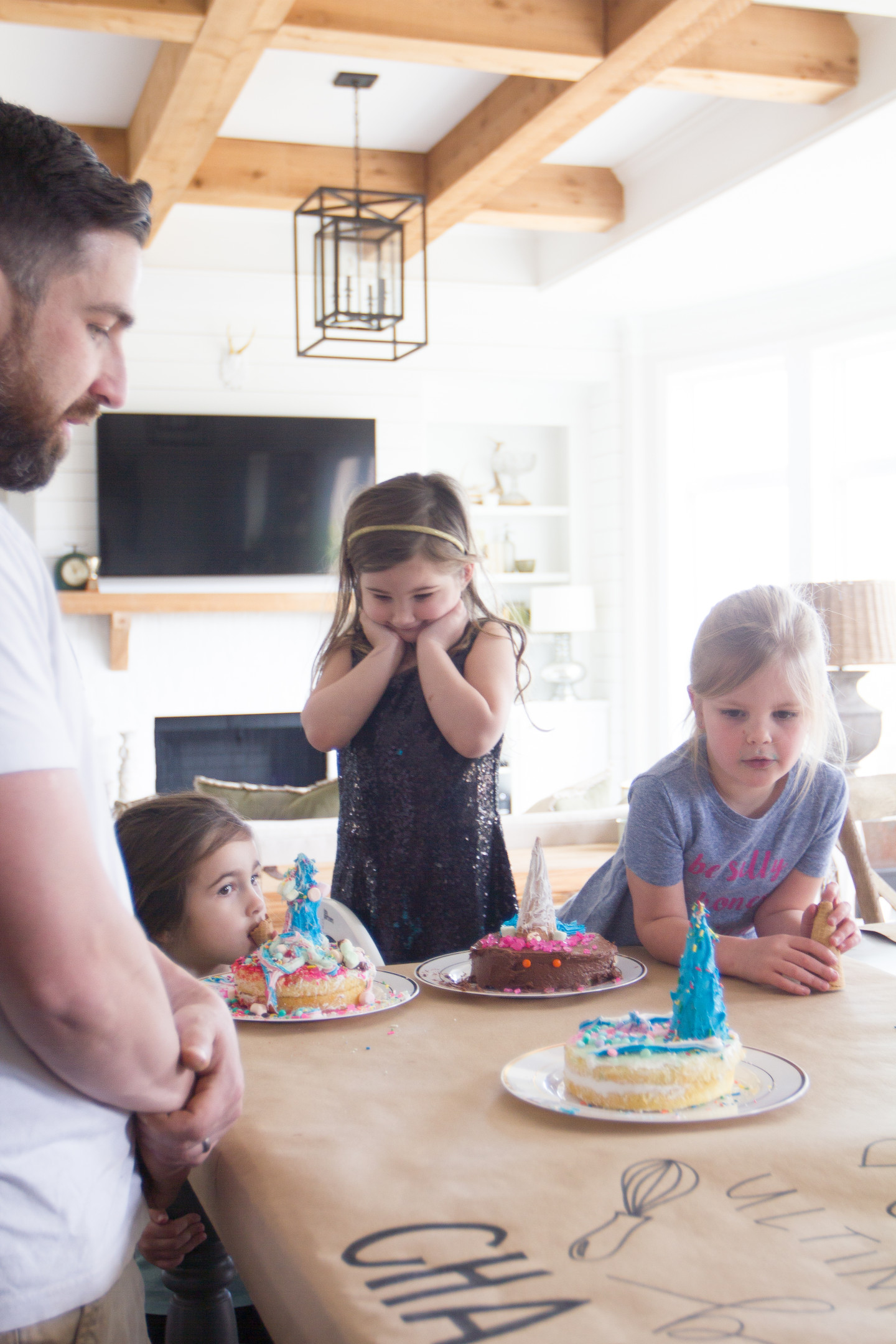 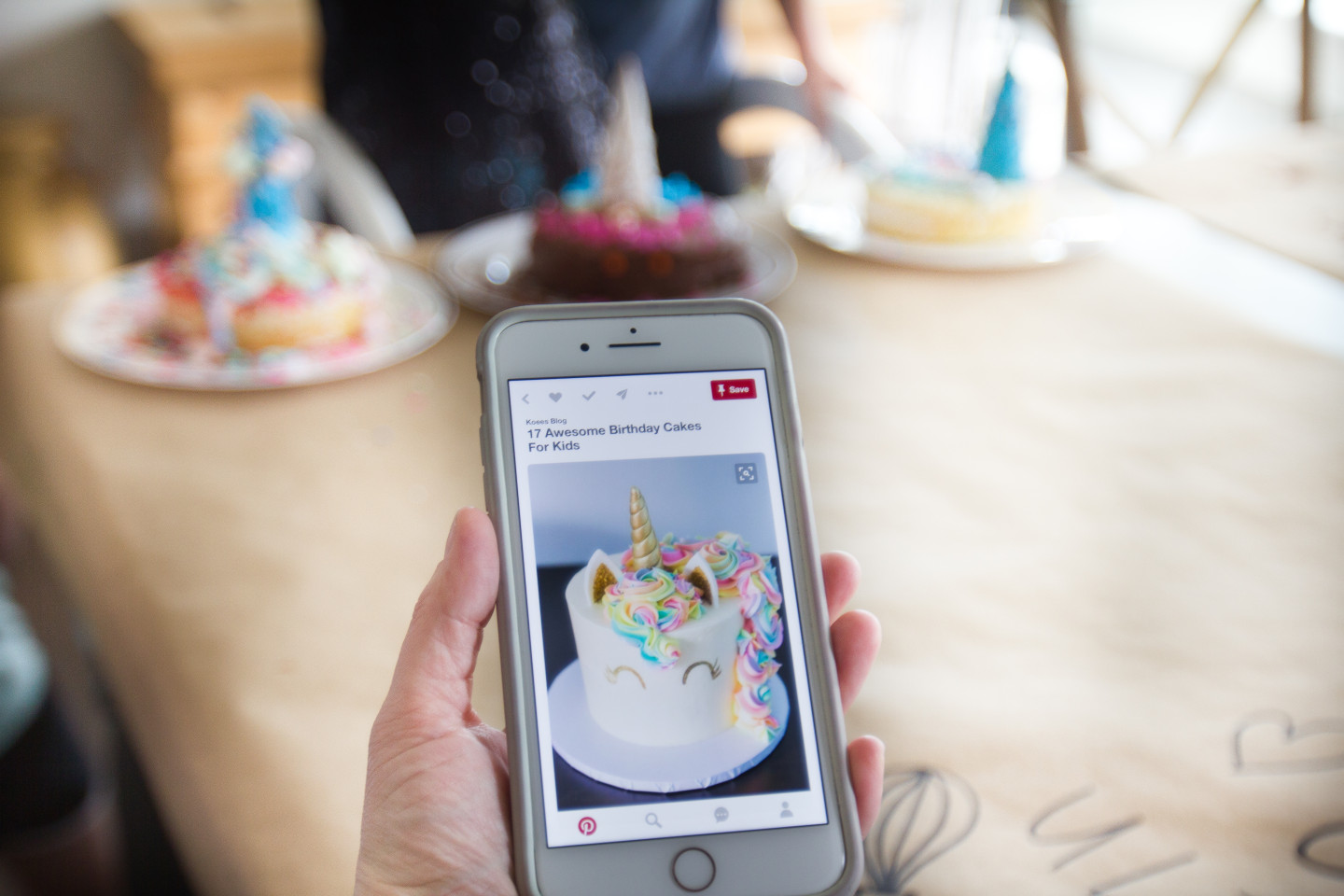