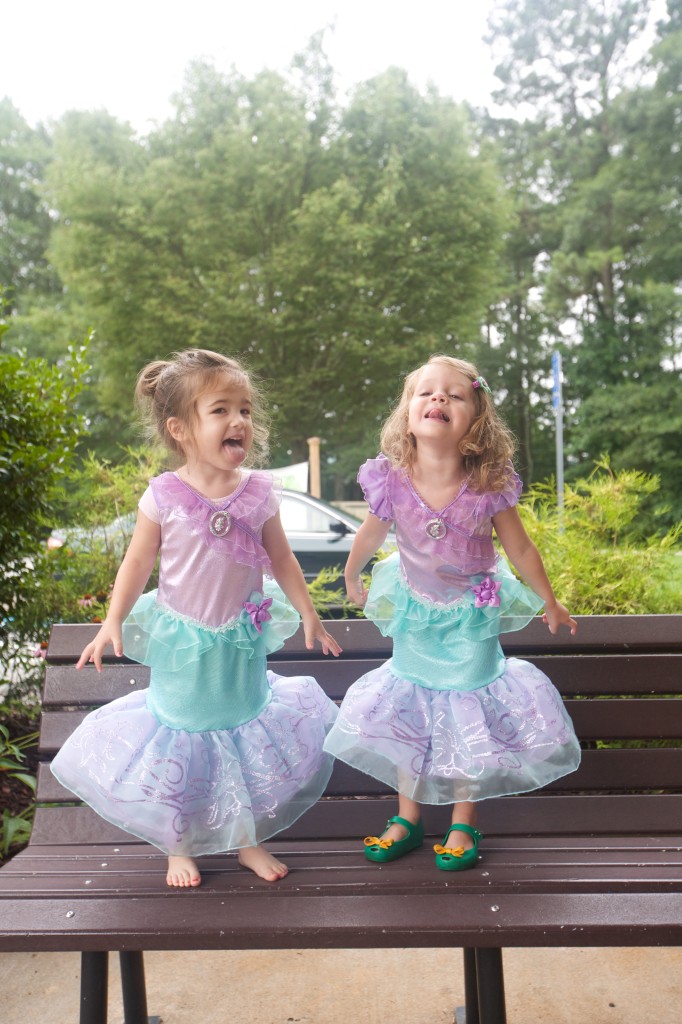 Summer is in full gear, which with two littles means a LOT of time at the pool, on play dates, taking walks and using our imaginations…basically anything to keep us busy (i.e. to keep me sane). The house projects are STILL going on (really?!?), and I’m dying to share some pics here, but I’ve been in full swing trying to at least get to a good stopping point with the house for our first party (a baby shower) this Saturday. THIS Saturday. As in, like, four days from now. #dontpanic I’m totally ready for the shower (I think…), but the house, weeeeeell, I’m going to just have to accept that it won’t be 100% like I’d prefer it to be.

Part of my genius plan to give myself time to craft and deal with contractors was to put Emma Vance in a week-long dance camp the second week of July. I thought that surely three hours a day with only one child to worry about would leave me the ability to multitask this upcoming shower like a champ. Not. Too bad I failed to remember that Cricket’s in a phase where she needs constant attention — which E.V. is good at providing. I spent most of the week, then, playing baby dolls and reading books, all the while giving forlorn glances to my pile of To-Do Before the Shower Stuff. Oh, well!

Even though my intentions were derailed, Emma Vance LOVED camp (as is to be expected), especially since it was themed Under the Sea (read: The Little Mermaid/Ariel without any trademark infringements). We had a handful of outfits that we purchased from the Disney store as rewards for pooping on the potty, so E.V. was ready to show them off finally. (Pictures are below, and, yes, I realize that her costumes were utterly ridiculous — which was the point!) The week ended with a min-recital where the class performed a hula dance to “Under the Sea,” and it was hilarious. (Of course.)

Also on a side note, E.V. and Cricket went to their first in-theater movie this week! We saw Minions with my brother Jon (who just turned 42, so it seemed like an appropriate birthday gift, right??). E.V. was terrified as we walked down the hallway to the loud, dark theater, but once we got settled she had the best time ever. She ate popcorn and fruit snacks, pushed the recline button on her chair a million times and shouted along with the movie. Seriously, she belly laughed so hard so many times that it made me grin. :) Cricket made it about 45 minutes in before getting bored, so Ryan ended up walking the hallways with her. Oops! Sorry dear!

Anyway, that’s what’s been going on here. We’ve got our backyard torn up as we build a retaining wall and fence, two back-to-back baby showers to throw and E.V.’s birthday party in a few weeks (here at the house…what was I thinking?!?). It’s a bit crazy — but the scary thing is that it’s starting to feel like “normal” life. ;) 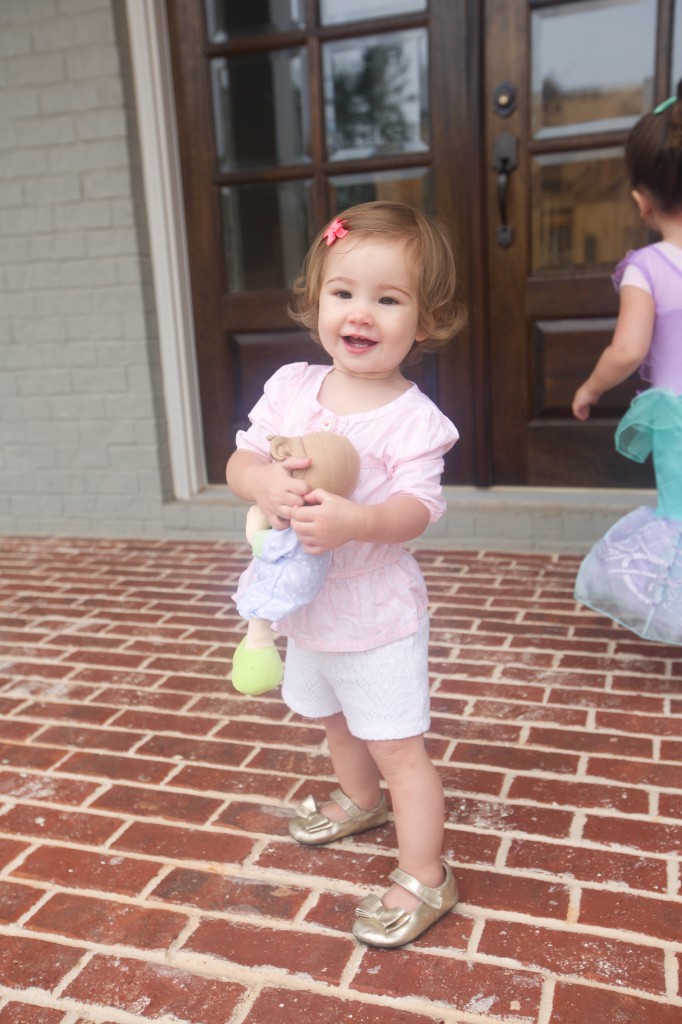 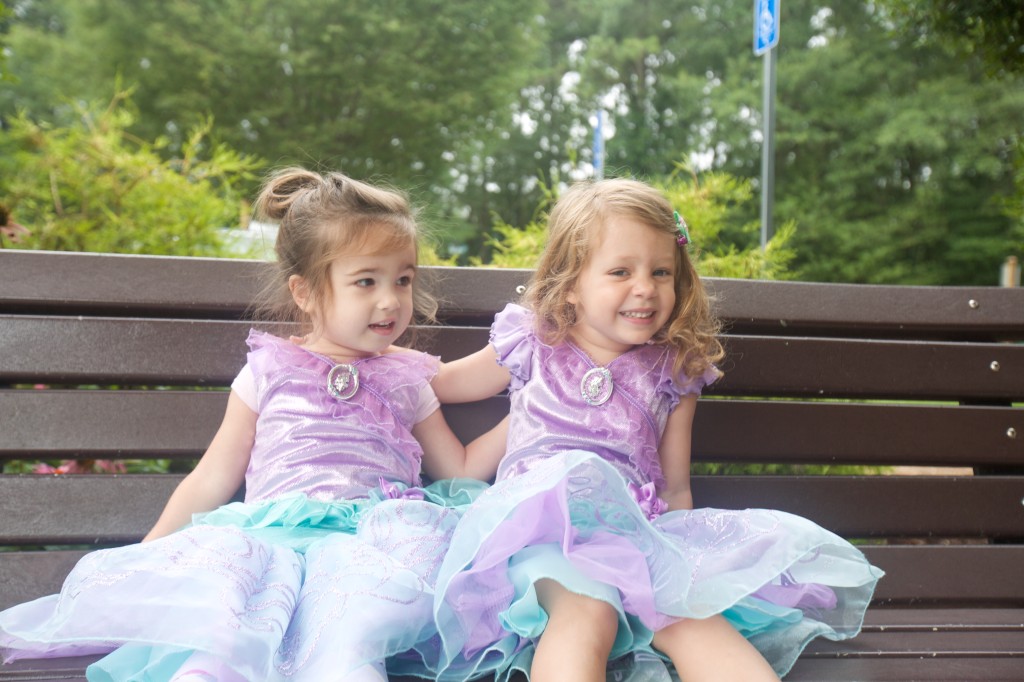 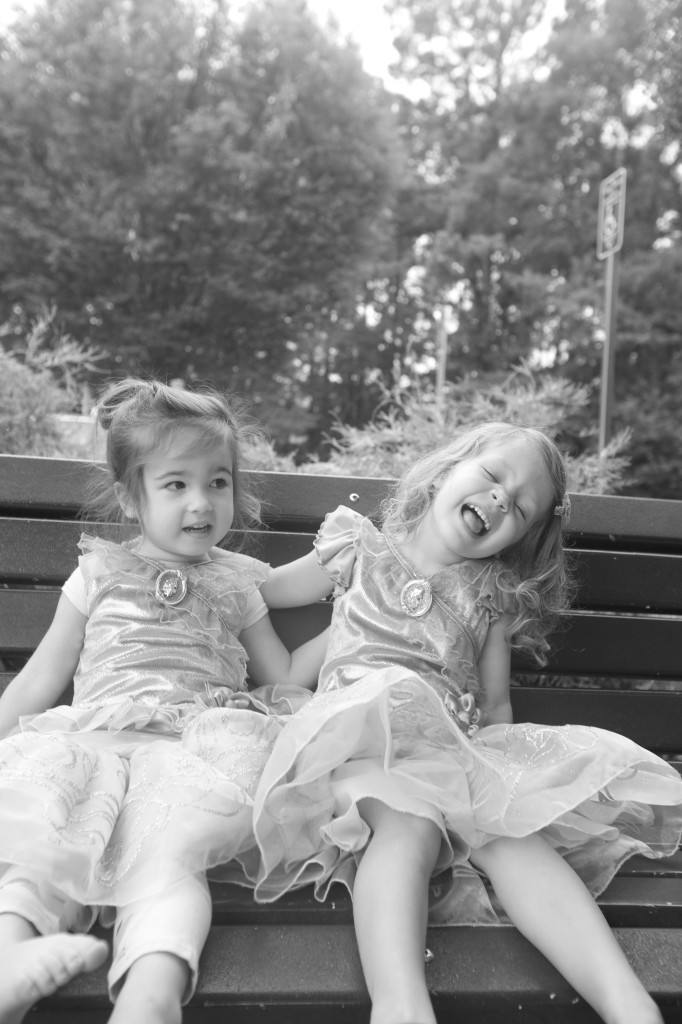 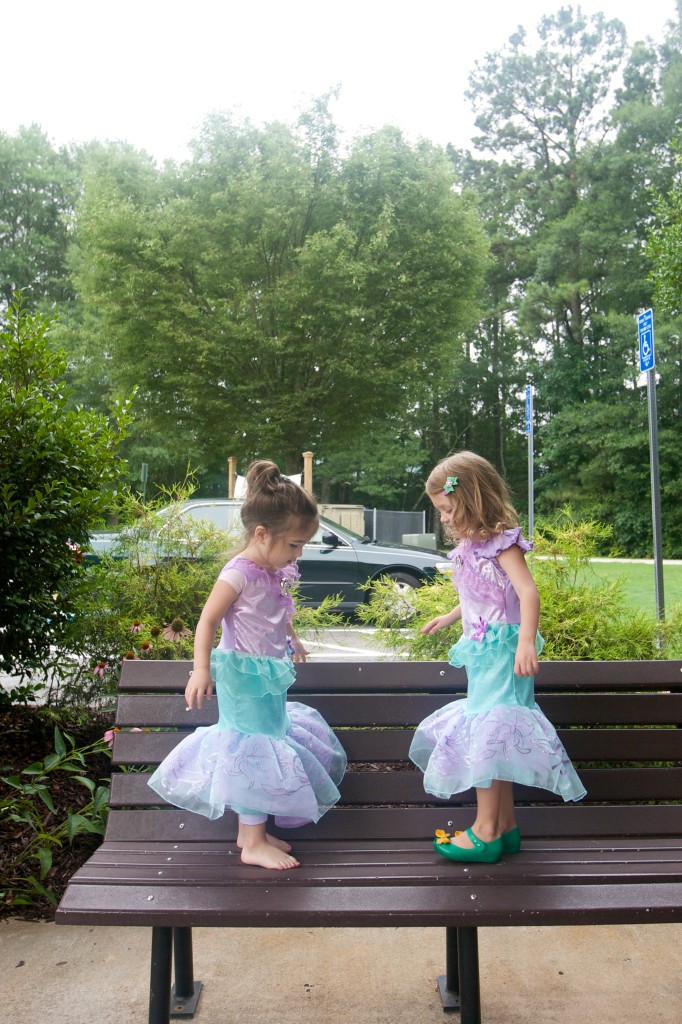 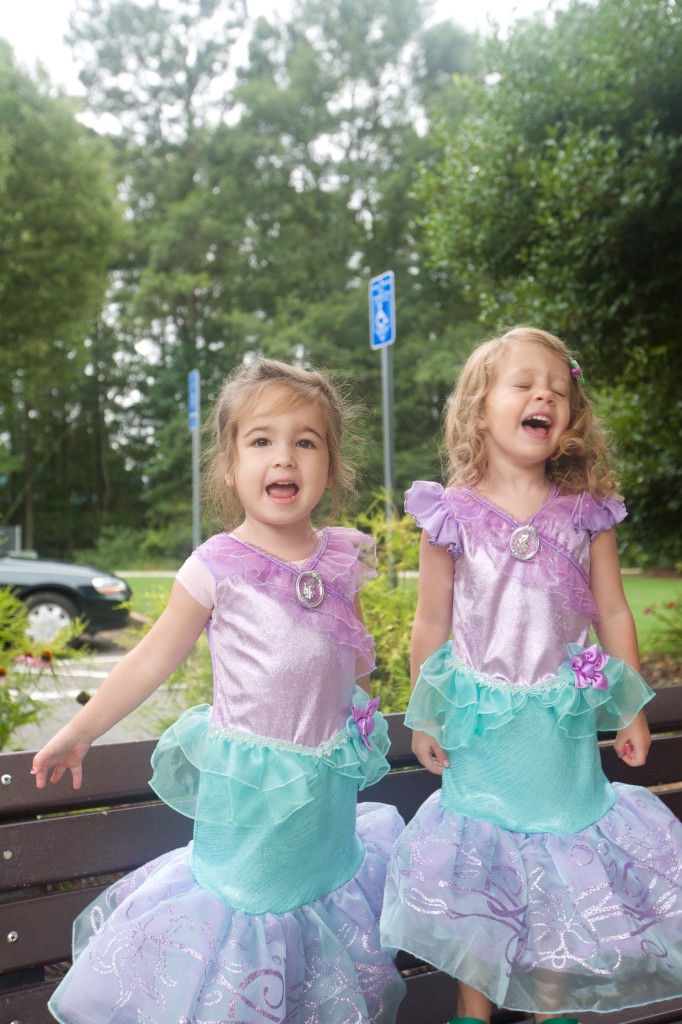 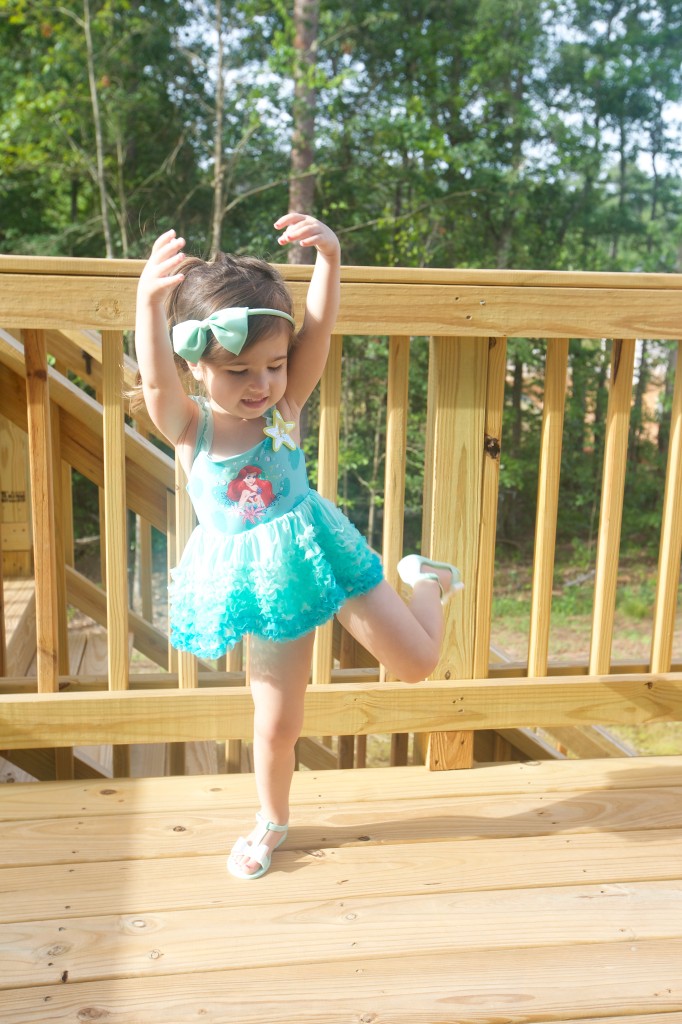 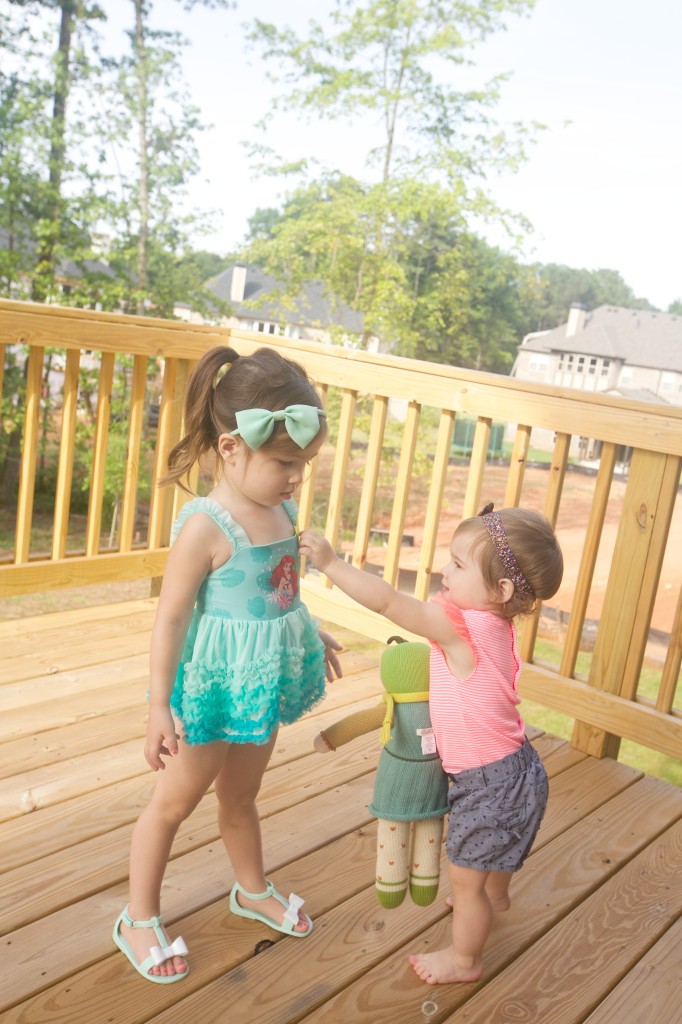 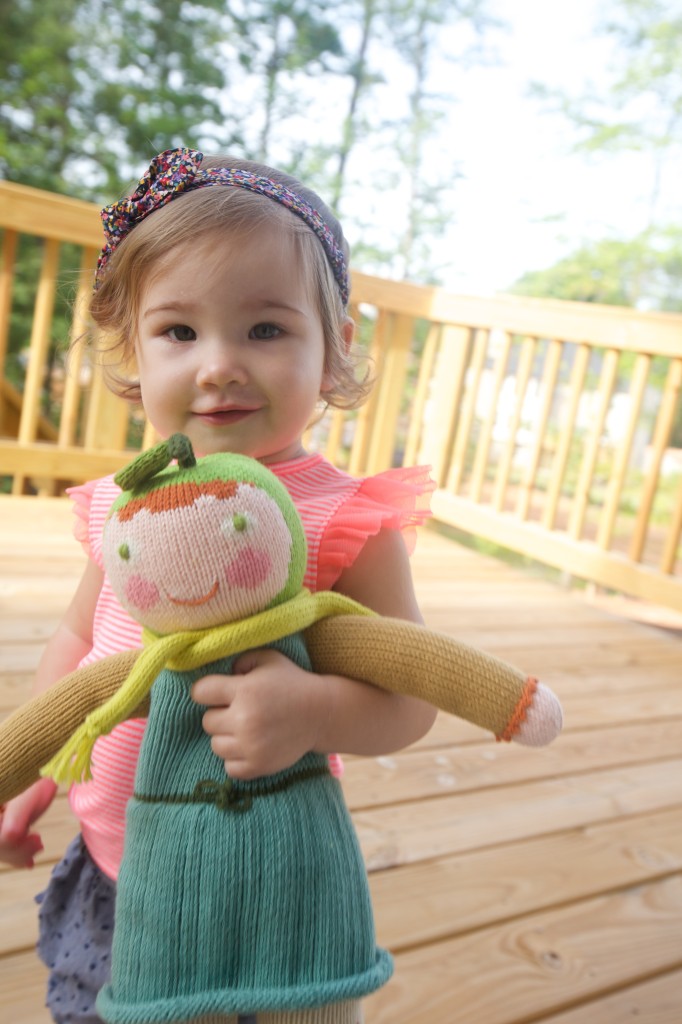 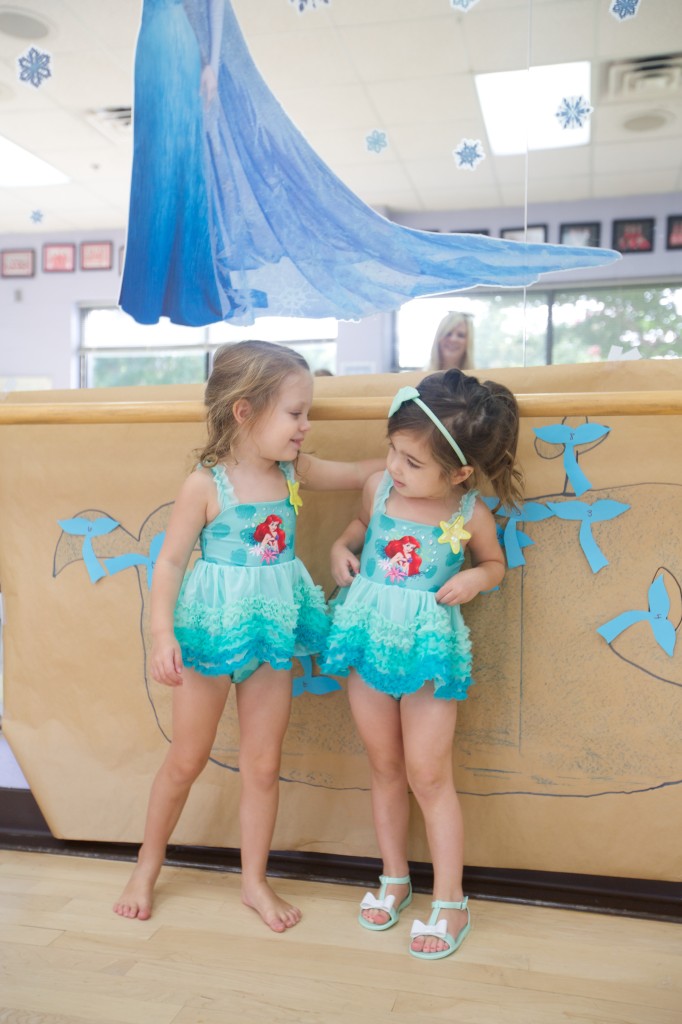 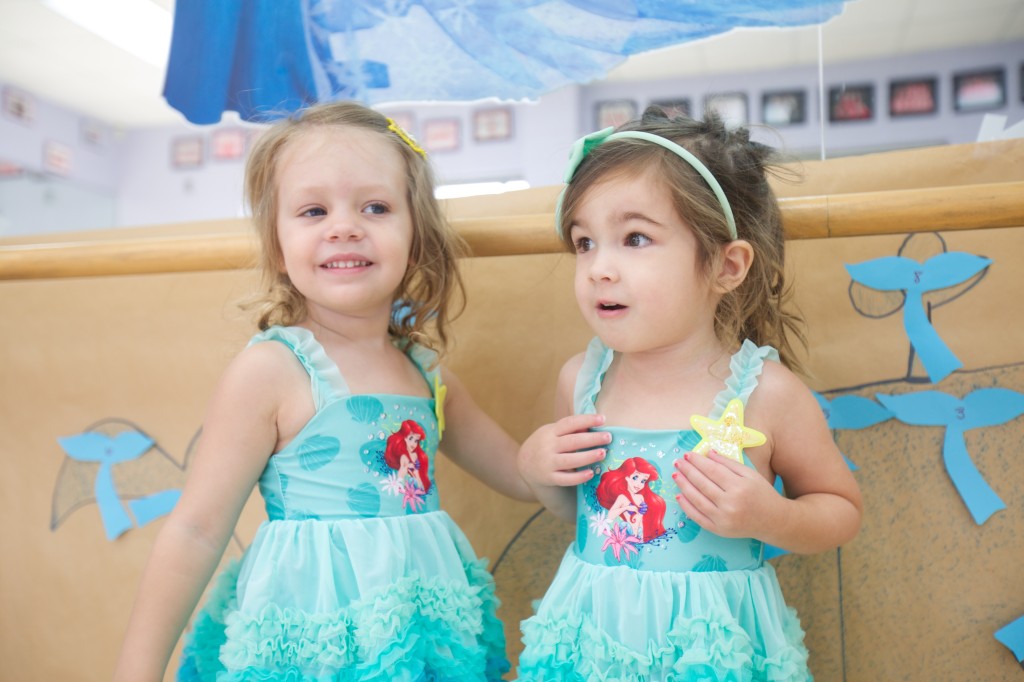 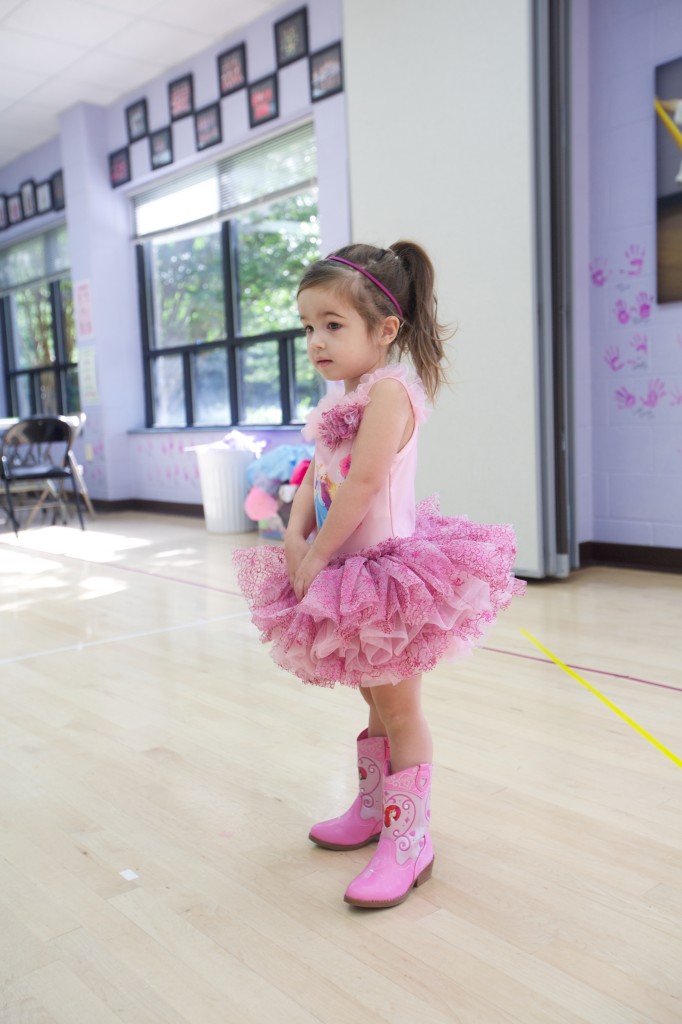 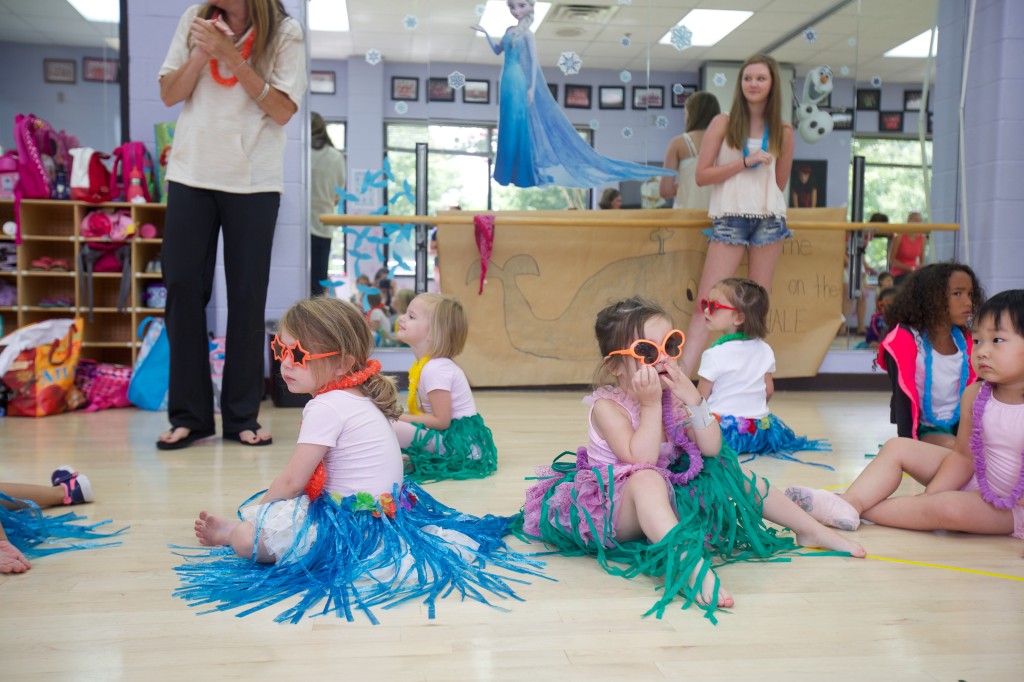 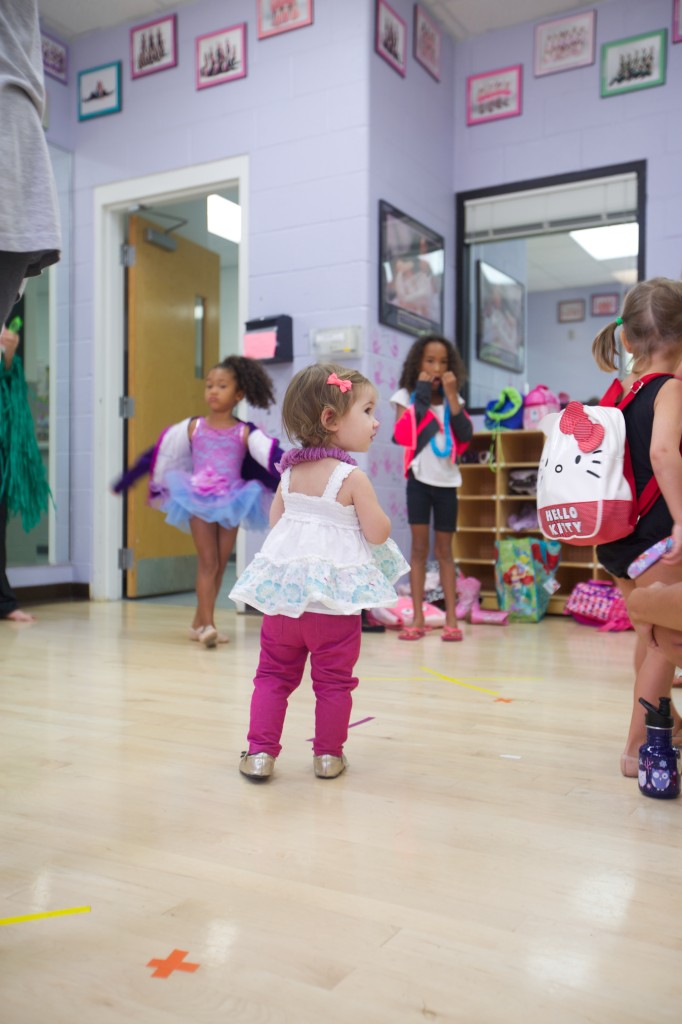 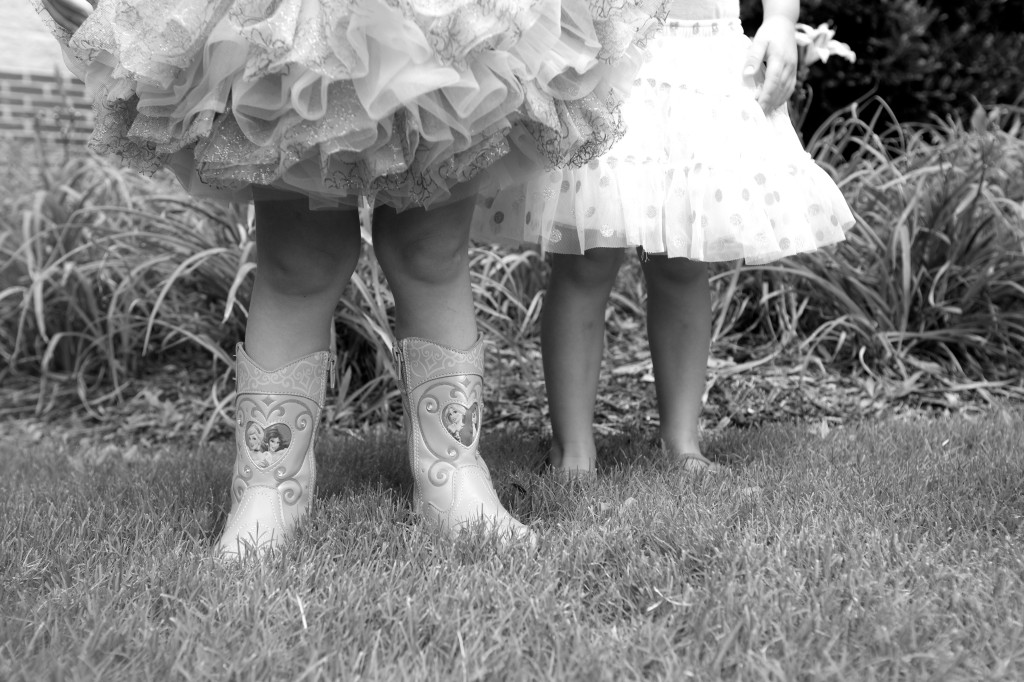 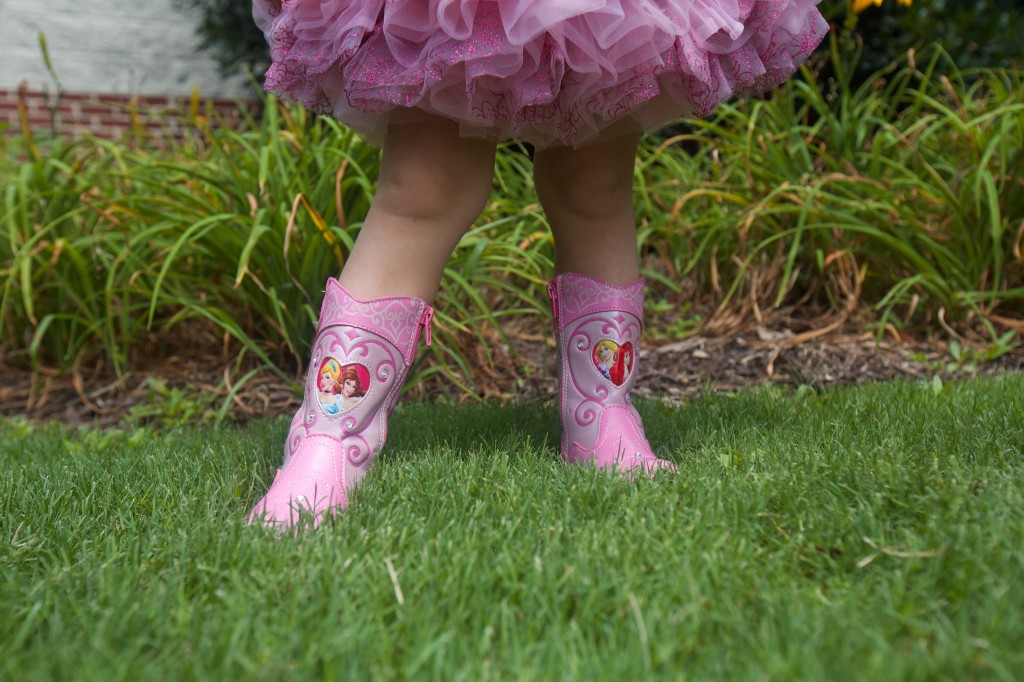 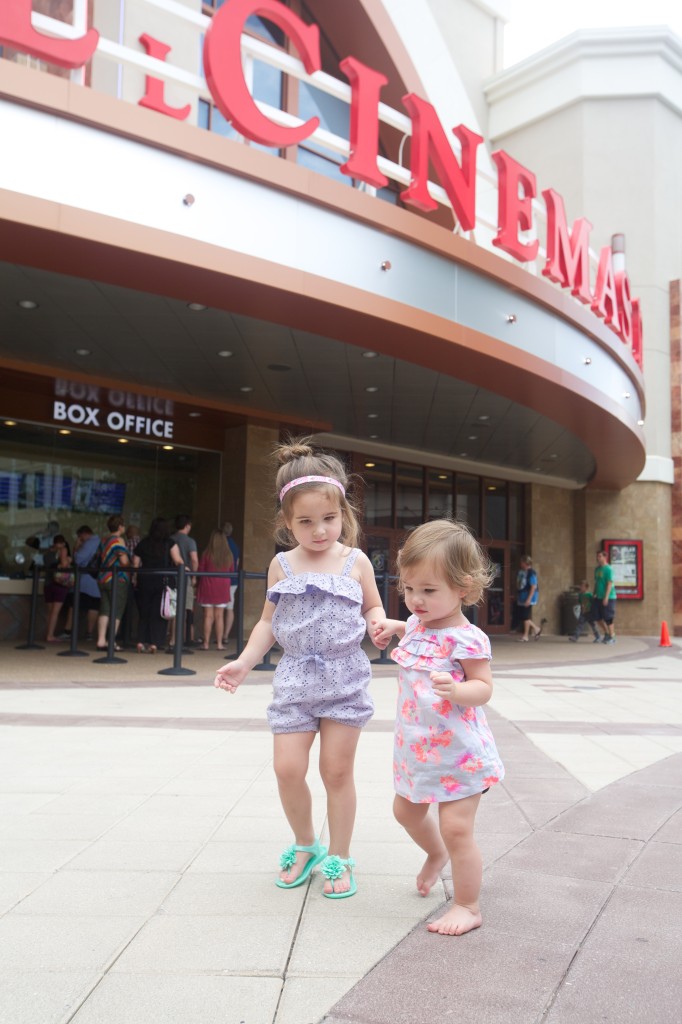